The Democrat controlled House of Representatives has now passed a new bill which would enforce abortion access in all 50 states, circumventing Texas’s new heartbeat law.

The House passed legislation on Friday to ensure nationwide access to abortion after the Supreme Court earlier this month declined to block a Texas law that bans the procedure in nearly all cases.

The bill passed along party lines, 218-211, with only one Democrat voting against it. It now heads to the Senate, where it’s likely to stall given a presumptive GOP filibuster if it were to come up for a vote.

Although the abortion measure is set to become the latest Democratic priority added to the piling number of bills unable to pass despite the party’s threadbare majority in the Senate and control of the presidency, House Democrats nevertheless wanted to act in the face of the Supreme Court’s decision.

“With today’s historic vote, we are ensuring that access to abortion care is a right from Texas to California,” said Rep. Judy Chu (D-Calif.), the author of the legislation. “This bill respects our right and the freedom to make our own choices about our bodies and it leaves those decisions up to us and our doctors. It’s time to take control of our bodies out of the hands of extreme right-wing politicians.”

The Texas law currently prohibits abortions after about the 6th week of pregnancy. 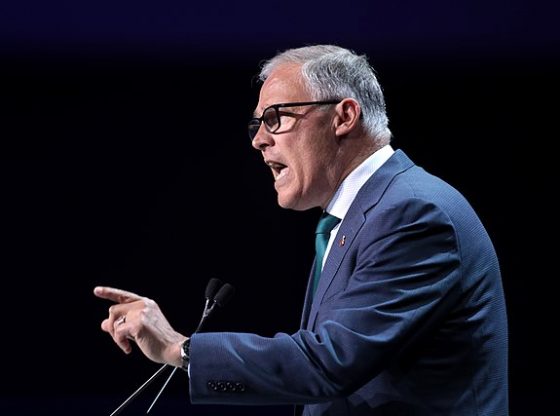 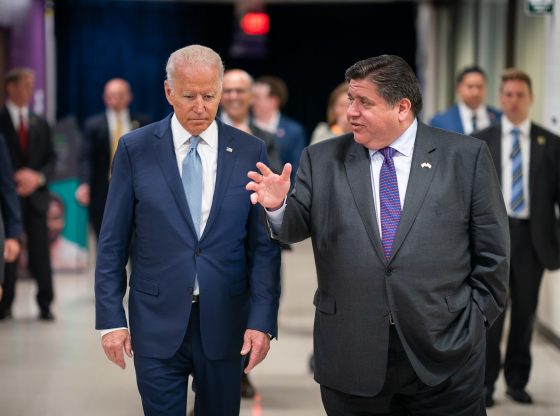 If you live in a state that outlaws the murder of innocent lives in the womb, then move to a progressive, liberal state that allows this barbaric, sinfulness. Or, if you want to commit murder, take a trip to the state closest to you that will be complicit in your sin. No one is saying you can’t have an abortion. Certain states are just saying “not here”!

No Experience Needed, No Boss Over l Your Shoulder… C… Say Goodbye To Your Old Job! Limited Number Of Spots Open… 𝗳𝗶𝗻𝗱𝗷𝗼𝗯𝘀𝟰𝟳.𝘁𝗸

Candy said she hates OBiden too.

Why is it only liberals can be progressive? As a conservative – I am glad that TX was progress enough to end the murder of babies. A progressive is one who moves ahead – and that’s what the R’s did in Texas – they moved ahead. Besides why dont they want to be called liberals?

Read a dictionary insted of listening to the pervert in the black sack. a fetus is not a ‘baby’. Read the Constitution instead of fairy tales. Women have rights too!

This proves all demoncrats are murderers hands down. This is the pathetic excuse we have for leadership what an embarrassment to mankind.

And bible-thumpers have no brain at all!. Read a dictionary insted of listening to the pervert in the black sack. a fetus is not a ‘baby’. Read the Constitution instead of fairy tales. Women have rights too!

The Constitution protects life, and if life stops when the heart stops, then life should begin when a heartbeat begins. This radical murder bill permits to killing a baby that can survive outside the mother! That is pure evil and murder!

Nancy Pelosi can take her bill and shove-it where the sun don’t shine!!! This idiot is so stupid, to bad her money didn’t have abortion with her,the world will be a better place

This is the ONE thing is all of Pelosies life that she got right! Read a dictionary insted of listening to the pervert in the black sack. a fetus is not a ‘baby’. Read the Constitution instead of fairy tales. Women have rights too!

Thats the third time you said the same thing, your brain is not working!!! You are a loser, try to come up with something new!!!