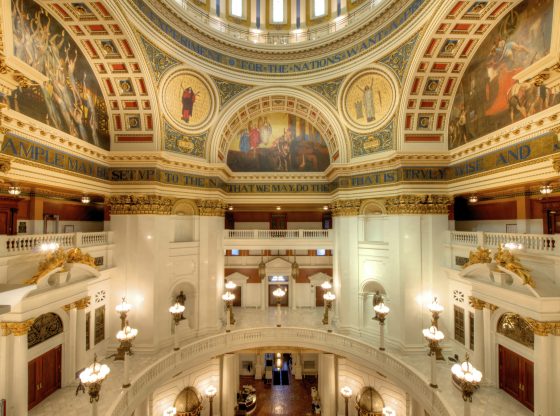 On Monday, Pennsylvania state Senate President Pro Tem Jake Corman (R) said during a radio interview that he is set to begin an investigation into the 2020 election.


“We’re going to have some hearings this week to start the process,” Corman told Bell. “We can bring people in, we can put them under oath, right, we can subpoena records, and that’s what we need to do, that’s what we’re going to do.”

Asked whether he would commit to a full forensic audit, akin to the recount happening in Arizona under the Republican Senate there, Corman repeatedly said yes. Corman acknowledged that the results show Biden carried the state, though he added he did not have faith in the outcome.

“Clearly, a lot of shenanigans, a lot of things went on in Pennsylvania that were not right, and clearly the people of Pennsylvania do not have confidence in the results, and that is a problem,” he added.

According to Corman, the state will seek voting records to investigate whether widespread voter fraud was evident in the state.