The Most Un-American Statements Made by Liberals on the Fourth 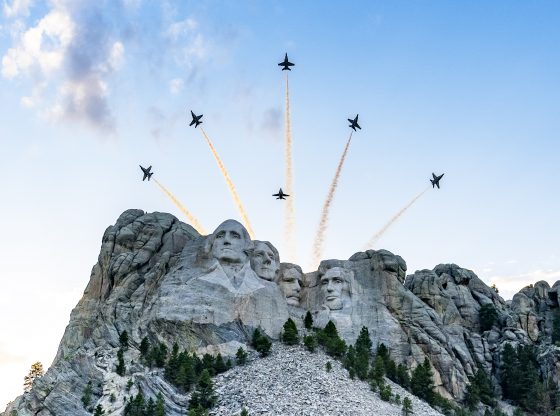 On the Fourth of July, most of the country celebrated the United States’ independence from Great Britain and freedom from foreign tyranny, but not everyone joined in the celebration.

Instead this year, far-left Democrats and the “woke” mob couldn’t help themselves from bashing the United States on our country’s birthday.

Here are some of the most unAmerican statements made over the Fourth of July: