Vice-President Kamala Harris, who was recently selected by President Biden to oversee the ongoing border crisis, is now blaming the chaos on failure to adapt to climate change.

Harris made the bizarre remarks during a speech to the Washington Conference on the Americas on Tuesday.

Vice President Kamala Harris on Tuesday claimed that a lack of “climate adaptation and climate resilience” in Northern Triangle countries was one of the root causes of the migration crisis at the southern U.S. border — along with a list of other issues including violence and government corruption.

Republicans have pointed to the rolling back of Trump-era border protections like construction of the border wall and the Migrant Protection Protocols (MPP) for the surge in migration at the southern border this year — which has left the Biden administration scrambling to house them, and has seen migrants being released into the interior without court dates…

Harris has cited weather and climate issues before when talking of “root causes.” Recently, in a Northern Triangle roundtable in April, she spoke extensively of the list of issues she believes are root causes.

It seems that Harris’s attempt to somehow bring climate change into the discussion on the border crisis may allow her to claim that the only way to solve the migrant crisis is by doubling down on a massive new ‘Green New Deal’. to fight climate change.

HANSON: The Cure to Wokeness is to get Based
Amanda Head: Conspiracy Theorist AOC Dealt Dose of Reality 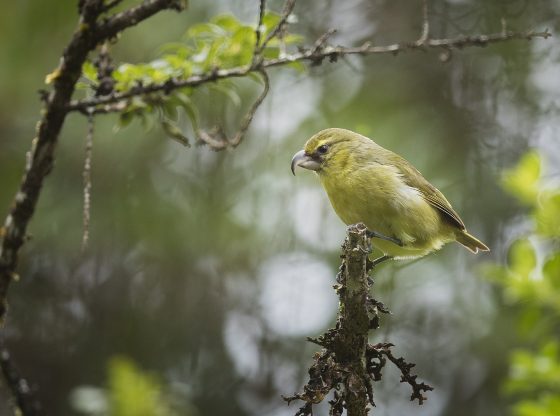 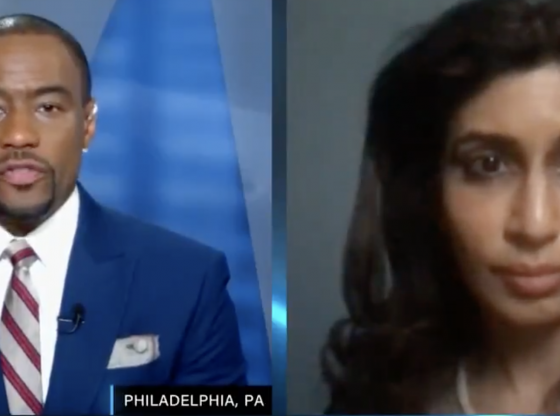 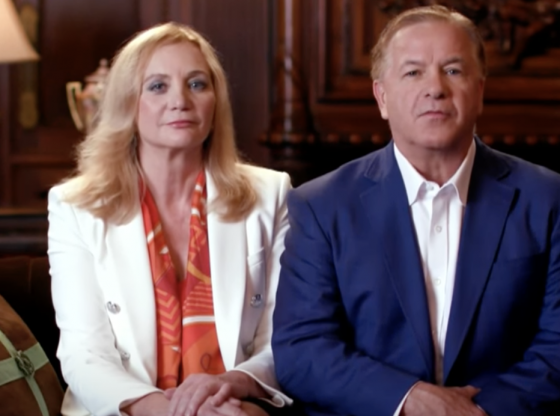 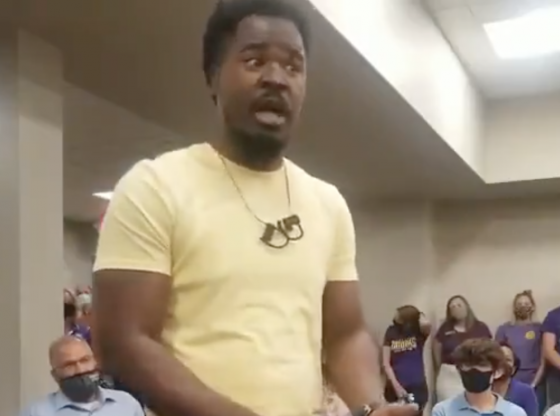 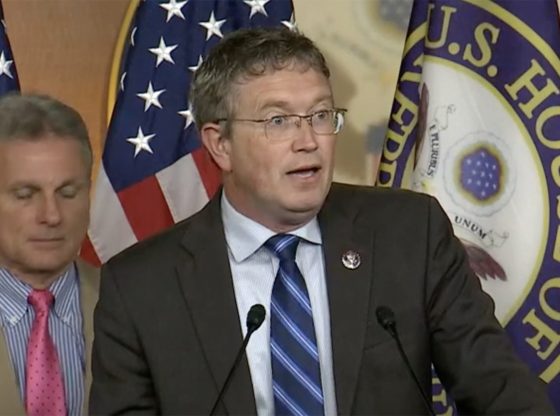 She’s just another liberal bimbo. She needs to go back to sexual favors and stfu

She got her start in politics, as the mistress of married Democrat Party power broker Willie Brown, who appointed her to a position. Willie’s law firm, Brown Dearman made a lot of money defending prostitutes, or as Willie was overheard saying, keeping them on the street.
You can think of Willie as a facilitator of the modern form of slavery, sex workers in state where it is illegal. Drug addiction and beatings by pimps are used to control these sex slaves. Lawyers like Willie, helped by women like Kamala, are the modern overseers of the sex slaves.
Could these women have been referred to job training or offered simple jobs like receptionist? Then Willie would have lost a client.
These are the Devil’s children, who try to maintain their power over the lesser people.

She is the most rotten, inhuman, antiamerican, incompetent piece of crap we have ever had as vp..they worse she does not know her behind from a hole in the ground and you notice when she was elected as vp her old man got a position in piece of craps cabinet in the white house.pluse I never hear of this ding bat let’s face it she dose not want to go to the border and face the crisis instead she comes up with a half ass excuse….

Favors with who? Why would anybody want to crawl between the sheets with THAT???

She is supposed to be OUR VICE PRESIDENT! What a disgrace to AMERICA, with such lies!

Real problem is a corrupt and Savage culture in these countries.