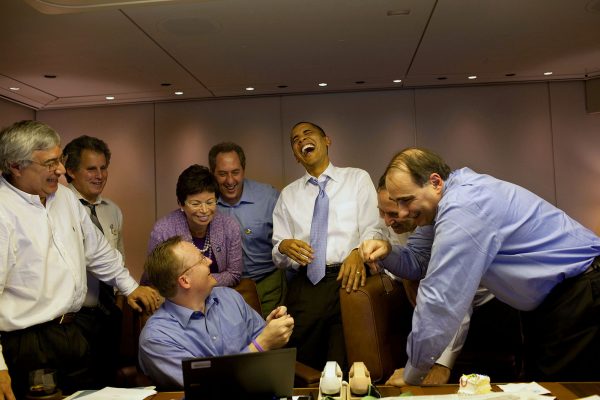 A new book is raising eyebrows by claiming former President Barack Obama dismissed the presidential bid of South Bend Mayor Pete Buttigieg because the candidate was “short” and “gay.”

In “Lucky: How Joe Biden Barely Won the Presidency,” authors NBC’s Jonathan Allen and Amie Parnes of the Hill describe an October 2019 dinner event for black corporate donors to Democrat causes, in which Obama appears to caution Democrats against supporting Buttigieg.


Obama reportedly had no personal problem with Buttigieg, but feared the little-known Democrat who failed to draw black support could beat then-President Donald Trump.

The comments are ironic, given Obama’s youth, “funny” name and the fact he was dismissed as unelectable in his 2008 Democrat primary against Hillary Clinton.

The event was reportedly aimed at boosting the appeal of Massachusetts Senator Elizabeth Warren, who was at the time competing with Buttigieg and Socialist Vermont Senator Bernie Sanders for the Democrats’ progressive primary voters but failing to connect with black voters.

It came six months after his own vice-president, Joe Biden, entered the race.  Obama remained neutral in the primaries.

Cuomo’s five-minute address did not mention Biden until the final 10 seconds. 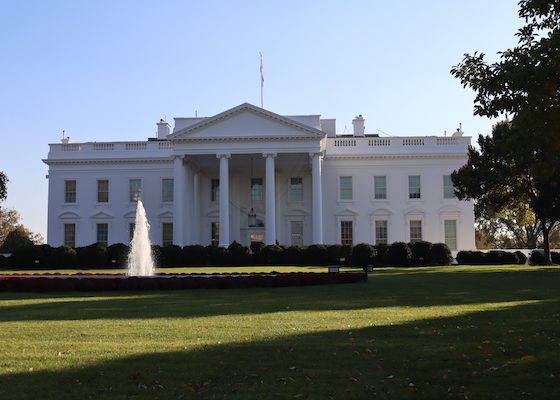 I guess that obama thought which is not very often that being a tall queer as himself is better than being a short one!

And Obama issss queer .remember Mr Sinclair who claimed he Blew Obama in a limo . And to shut sinclare up he I is killed in a hit and run in California . Convenience ?????

well, that wasn’t exactly a secret, but more importantly he was incapable of running a small Midwestern City of 135,000 people, had bad relations with both the Police and the Black community, and given that ,.it’s pretty much of a stretch to think the next step is President of the United States of America and it’s few hundred Million people.