A radical leftist PAC aligned with socialist Congresswoman Alexandria Ocasio Cortez is declaring war on Joe Biden and threatening to split the Democrat Party in two.

Justice Democrats launched a preemptive strike on two of Biden’s early appointees to senior White House positions, savaging Biden and his team for being insufficiently socialist.

The PAC, largely seen as a mouthpiece for Ocasio-Cortez, is trying to salvage her reputation after her shrill socialist agenda led to massive losses for Democrats in down-ballot races.

“A Biden administration dominated by corporate-friendly insiders like Steve Ricchetti and Cedric Richmond will not help the President-elect usher in the most progressive Democratic administration in generations,” Justice Democrats Executive Director Alexandria Rojas announced in a statement.

Richmond is a liberal Democrat congressman from New Orleans, criticized by liberals as being too favorable to the oil and gas companies that create good-paying jobs for his community. Richetti was Biden’s chief of staff during the Obama administration.

But if AOC’s Justice Democrats want to throw stones at Biden, he is armed with a nuke.

Ocasio-Cortez was only narrowly elected to Congress in 2018 when she squeaked past incumbent Democrat Congressman Joe Crowley in the Democrat primary after Crowley largely blew off campaigning and Justice Democrats spent $2.7 million supporting her.

But while Justice Democrats spent millions advocating for Ocasio-Cortez, she and her campaign manager were two of the group’s three controlling board members.

“The New York Democrat and her chief of staff, Saikat Chakrabarti, who served as her campaign chair, joined the board of Justice Democrats in December 2017, according to the political action committee’s website,” The Daily Caller reported in March 2019.

“It also said the two held ‘legal control over the entity’ at the same time it was playing a key role in supporting Ocasio-Cortez’s campaign prior to her shock victory over incumbent Democratic Rep. Joe Crowley in June 2018,” The Daily Caller reports.

It is a federal crime for a candidate and a PAC to coordinate spending. In the last few years, several Republicans have gone to federal prison for coordination, including a Virginia political consultant who ran a PAC supporting a campaign he was managing.

If Ocasio-Cortez wants to take on Biden, his Attorney General could quickly fire back by convening a federal criminal grand jury to look into her own dealings.

Watch the Interview That Toppled… 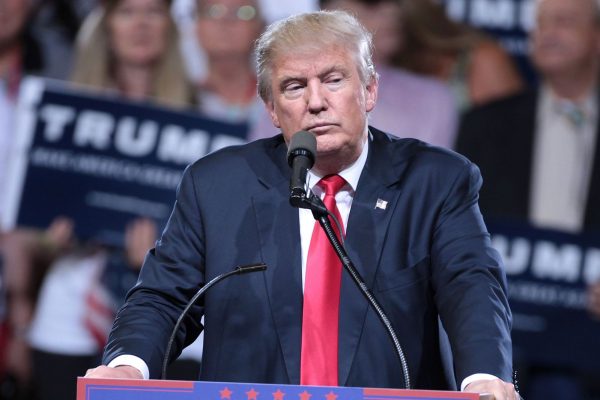 Every Republican Calling on Trump… 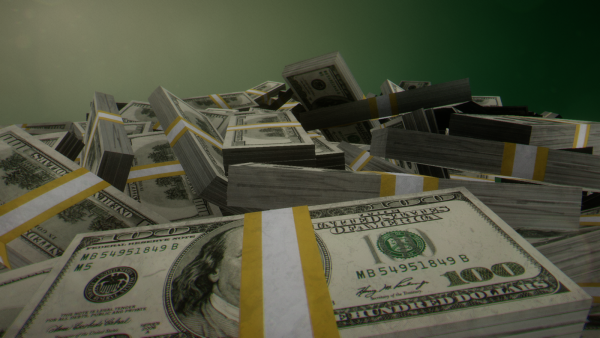 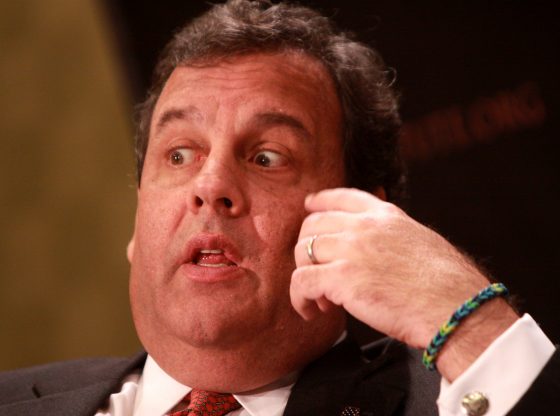 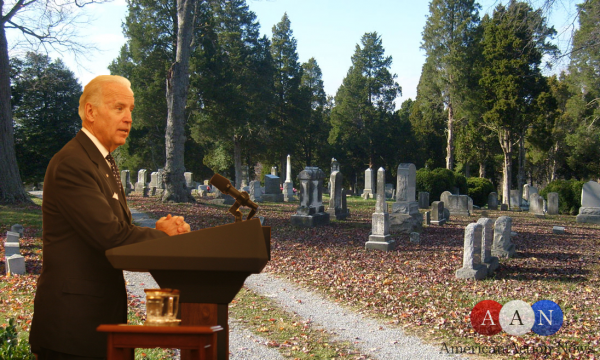 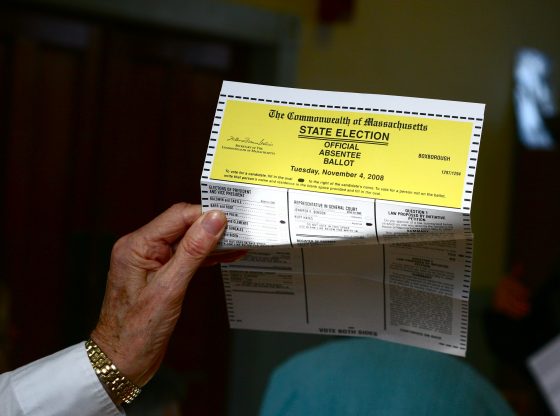 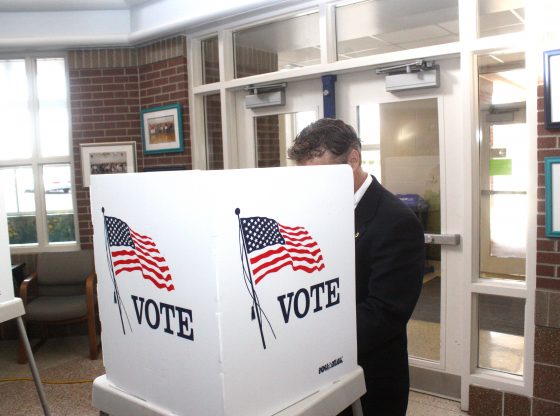 Why wouldn’t Bill Barr have done this already? We don’t need no stinkin Bind’em AG!

Candy Barr doesn’t know what federal laws are, much less how to enforce them.

Because only Republican’s are punished for wrong doing, never the Dem’s.

Why should he waste his time? Given enough time she’ll eat the Democrat Party.

So, if the Biden and the Dems have the ammo to threaten her with wrongdoing under campaign finance laws, why the heck hasn’t Trump’s AG indicted her yet?

Just want to know does AOC or the squad drive a car ride transit or fly in planes? Just saying???????

I am betting the answer is yes to all three!

Why hasn’t anybody done anything about these Democrats yet??

Well To see that pie Hole big mouth Creepy AOC dragged off in handcuffs.
Now that Would make my day That American Hating Bitch is Using good air that others could breath .