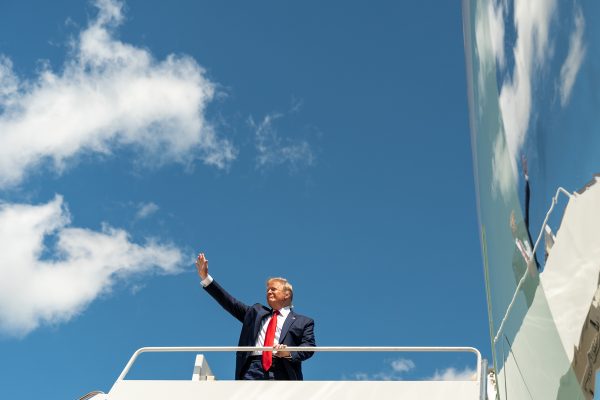 The sparks off-stage will likely dwarf anything that happens during the actual event. Voter interest is high according to a Rasmussen Reports survey released hours before the two men took the stage. The poll of 1,000 likely U.S. voters indicated a “vast majority” of likely voters are probably going to watch though most believe the Trump/Biden debates are far less important than Mr. Trump’s engagements with former first lady and Secretary of State Hillary Rodham Clinton.

The pre-debate battle to set expectations has been seized by the Trump campaign to suggest repeatedly that the former vice-president is not up to the challenge. “Joe Biden’s handlers several days ago agreed to a pre-debate inspection for electronic earpieces but today abruptly reversed themselves and declined,” Tim Murtaugh, Trump 2020 communications director said Tuesday.

Murtaugh then continued the attack, adding “Biden’s handlers have asked for multiple breaks during the debate, which President Trump doesn’t need, so we have rejected that request. On top of the refusal to take a drug test, it seems pretty obvious that the Biden team is looking for any safety net they can find in the hours leading up to the debate. With his 47 years as a failed Washington politician, how much help does Biden want?”

The longtime senator from Delaware has a reputation for being an experienced debater with a vast reservoir of facts about the government and how it functions available to him at an instant thanks to a nearly 50-year career in public life. Post-debate analysts generally awarded Biden the victory after debates with his GOP opponents, former Alaska Gov. Sarah Palin in 2008 and then-House Speaker Paul Ryan, R-Wis., in 2012.

The looming Trump/Biden clash has generated newsworthy copy, particularly the President’s call for his opponent to take a drug test before, during, or after their encounter. Biden’s health and the possibility he is not being candid with the American electorate about his mental state is an issue Trump has repeatedly tried to drag into the contest. The former vice president has refused such requests and, to up the ante, released both his and running mate Kamala Harris 2019 tax returns hours before the proceedings began, signaling perhaps that Biden intends to make the New York Times recent in-depth reporting on what it claimed were leaked copies of Trump’s tax returns a major issue in their first meeting. 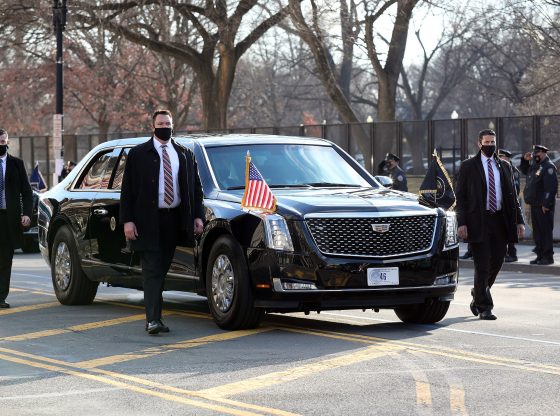 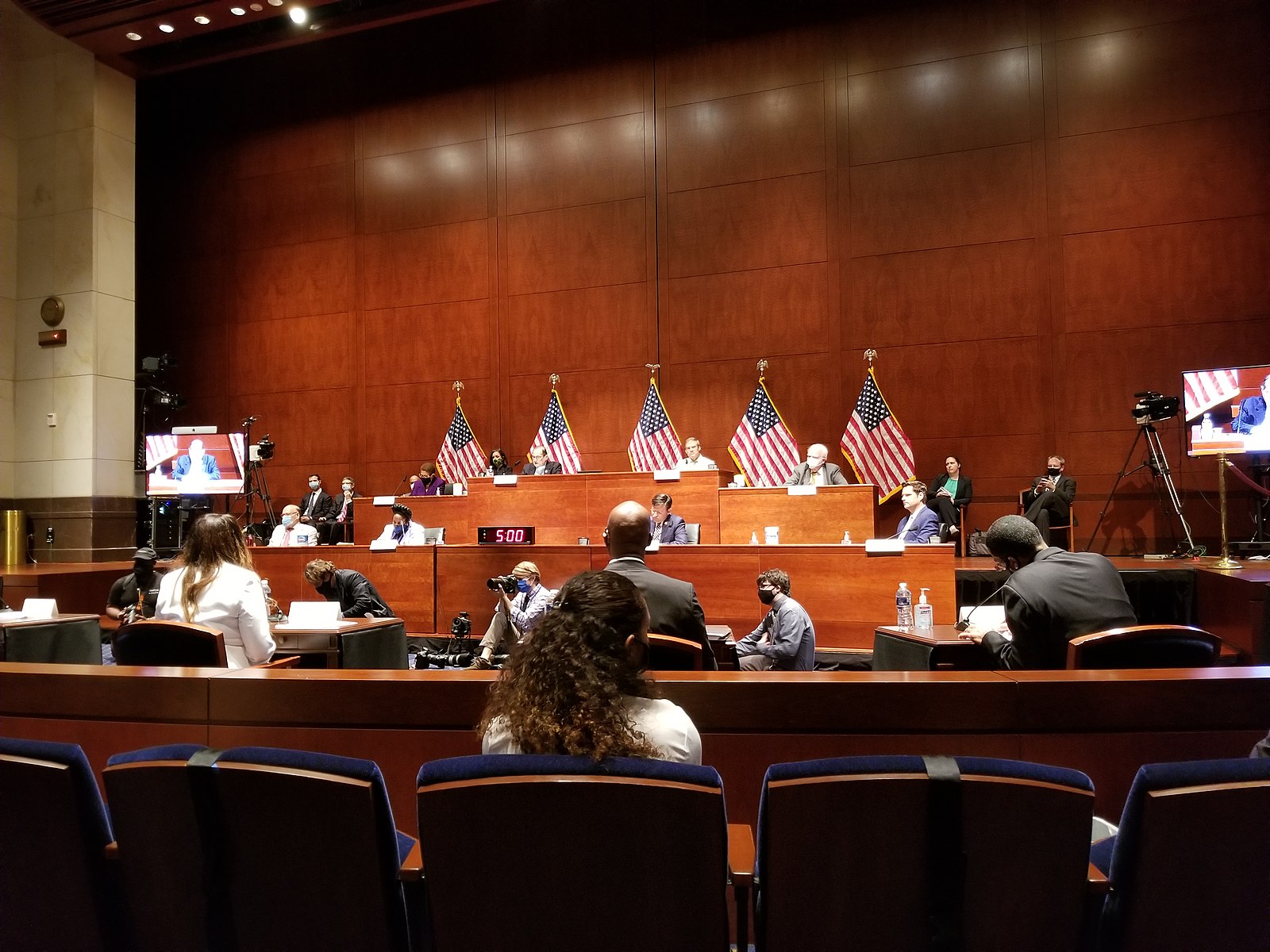 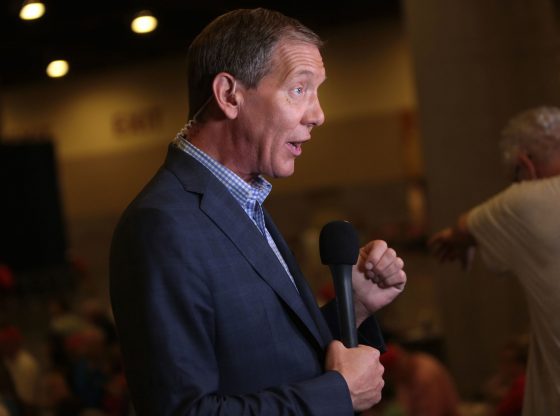 Biden should not need any special treatment, he is running for president and if he thinks he should have a break every 30 minutes and refuses to have anyone check for ear devices then he shouldn’t be running for president. He is a sneaky and lying old man and also a danger to little girls. I can’t understand why anyone would vote him in.

Biden was wearing a wire….there are pictures of this

biden is no good. I receive 888 from SS biden receives over 49,000.00 plus he receives over 280,000.00 from his work in the Senate. plus receives other income from investments and income from previous employment. that that no good sob wants me to vote for him. NOT in my life time

There was absolutely on the long-standing agreed upon rules requiring drug tests. Biden doesn’t have to agree to having one. Besides it shuts down Trumps latest distraction and will piss him off no end. That’s a plus in my book. It’s not like Trump is anybody important or carries any weight over the debates.

Go get your green card and chill the F– out. and by way stop watching to much CNN and the other idiots that hate Trump

I enjoy it immensely when you sow up and show off your mental prowess.