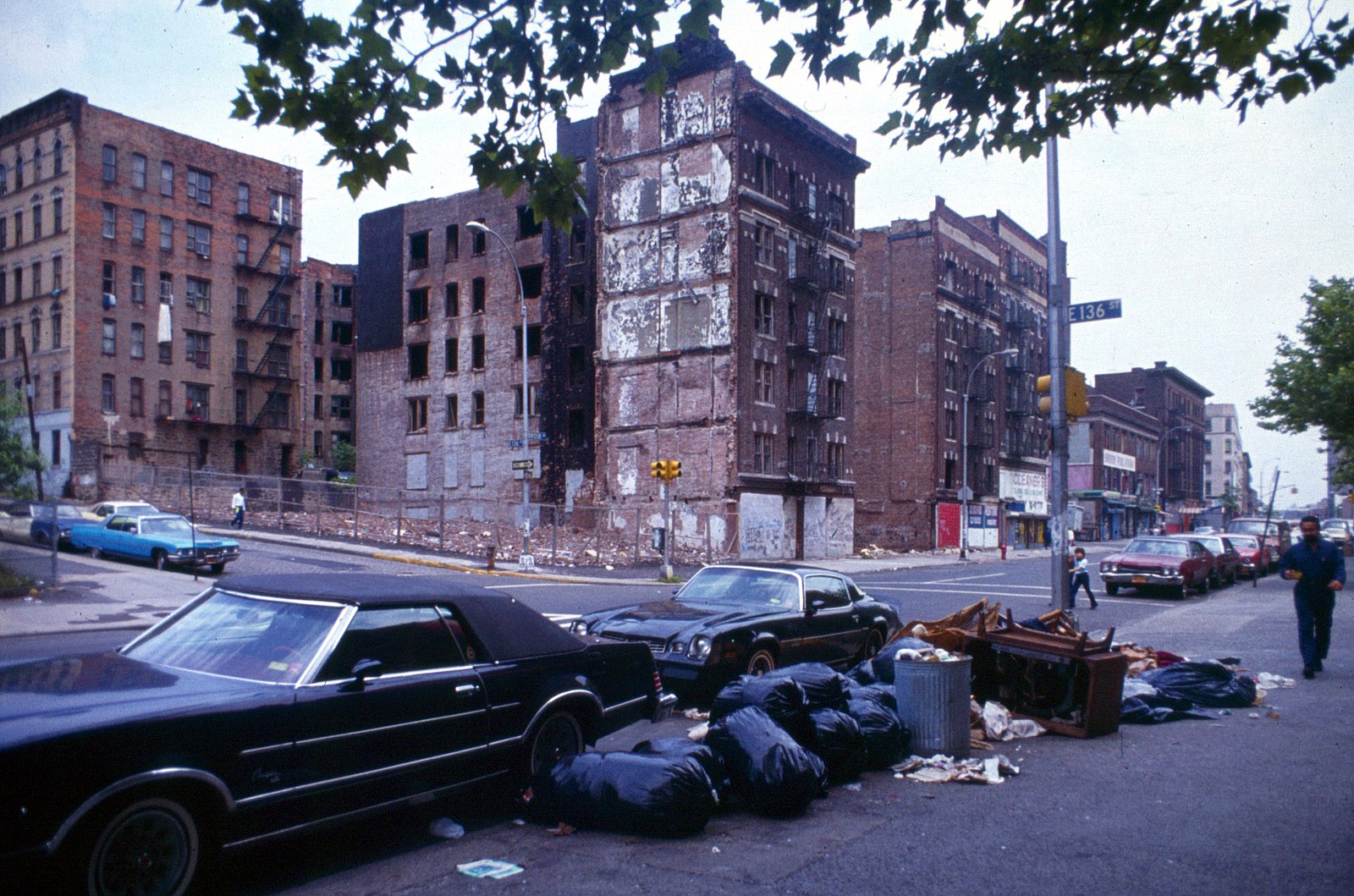 Rudy Giuliani left an indelible impact on New York City. The mafia controlled the Big Apple through monopolies in seemingly legitimate business and ruthless coercion. By the time he ran for mayor, the most powerful La Cosa Nostra families were a shell of their former selves.

At 76, he’s not interested in running for mayor again. However, his 34-year-old son Andrew is. It would be a much welcome change after Bill de Blasio’s chaotic rule. (New York Post)


“I am certainly thinking about it. It’s something that a bunch of people that I trust have approached me with,” the younger Giuliani told The Post. “It’s been terrible to see over the last few years how the city has spiraled. I am afraid if the right candidate doesn’t win in 2021, four more years of de Blasio’s policies will remind us of the 80s.”

“Mayor de Blasio’s administration has failed New York as he does not value the New York Police Department and he does not value what they have done for the city,” Giuliani continued, singling out recent budget cuts and the disbanding of the NYPD’s undercover anti-crime unit.

Andrew Giuliani has spent more than three years working in the White House as a public liaison assistant to President Trump and — like his father — has developed a close working relationship with the billionaire. They sometimes meet four times a week when things get busy. His portfolio involves interfacing between the White House and a variety of business, nonprofit and other groups.

“We deal with everyone from Tim Cook to Kim Kardashian and everybody in between,” he said.

I don’t know. If people were dumb enough to elect De Blasio in the first place, they might do it again. Then we will see a REAL mass exodus.

Do not underestimate the LEVEL OF DUMB !!! But even worse – People are just too lazy to VOTE!!! Consider AOC was elected with 13,000 votes !!

TERM LIMITS..He can not RUN AGAIN.. & THANK GOD for THAT.

WHAT???? Are you really that blind?

NYC is on life support and failing fast. We’d be infinitely LUCKY to have Rudy take over again if he could. I know nothing of his son, but would bet my life he would be head and shoulders better that the imbecile in office there now!

Must be a Democrat, never get the facts straight. Need to read he whole story.

He admitted to being a socialist from the git-go. I can’t believe the people believed that his socialist programs would be good for them. I actually gave New Yorker’s more credit than that. After all, hadn’t they voted for Rudy Giuliani?

No, just like Bernie Sanders, they both at one time called themselves COMMUNISTS.

Catherine, he’d win it in a walk; going away; a veritable tsunami triumph. I worked in Manhattan for 41 years before retiring in 2011. Folks want their city back. Just like folks want their country back…and they’re going to get it. See you at the 2nd inaugural; “the rebirth!”

NYC could certainly use a real mayor at this point. But these are the same imbeciles who vote for deblasio, aoc and schumer.

It depends on how much brain power the Yorkers have. Remember. They voted him in. And they are not likely to want to turn loose of their TIT on the hog.

OMG wouldn’t that be a breath of fresh air!

Connect to Curtia Sliewa ( Guardian Angels) for campaign too Must have