Cohen’s Hit on Trump Misses in a Big Way 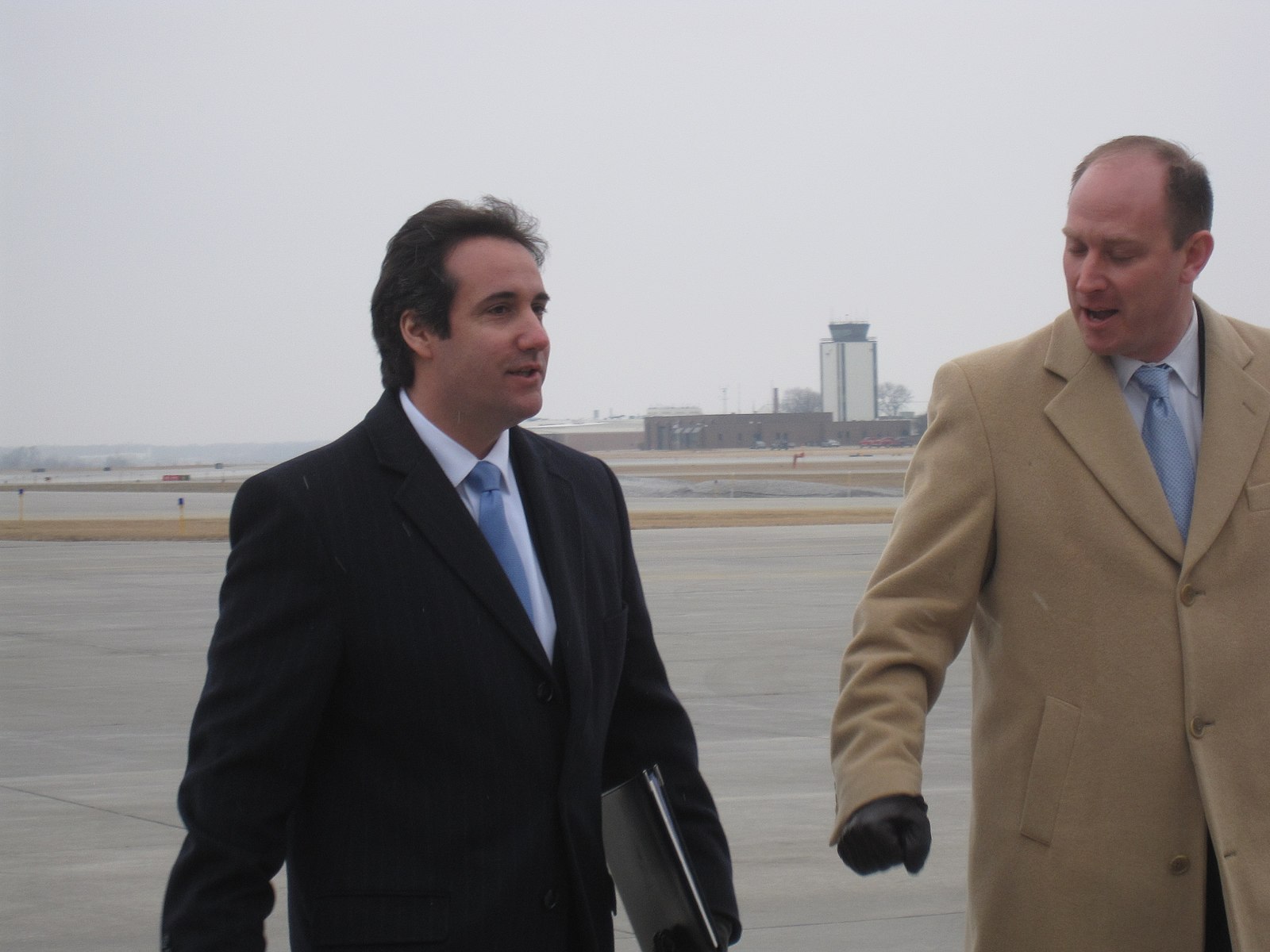 Michael Cohen seems to believe his former boss threw him under the bus. If he did, it was only because the man called Donald J. Trump’s one-time “fixer” was standing in front of it at the time. Now, disgraced, disbarred, and in need of money, he’s written a book and is trying to get even.

Good luck with that. The public may be eating up what the major media is hyping in some detail but everything Cohen has to say, no matter how vile, won’t have much of an effect on the upcoming election. Neither will anything the other salacious books say about him – and that includes the books written by his niece, by a former confidant of the first lady, and by former members of his administration. As far as his conduct in business and in office is concerned, the president is bulletproof.


The country knows Trump and the voters have made up their minds. They either love him or hate him, with not much space in between. Some consider him the savior of a nation rapidly descending into permanent decline. Others see him as the cause of the decline. Either way, one more book about what a bad guy he is and who and why people might have gotten paid off and whatever else Cohen mentions in his book won’t move the needle.

Character counts, not just for the president but for the people who cover and criticize him in the public square. Cohen’s skirts aren’t exactly clean, which raises plenty of issues about whether anything he has to say now can be trusted. After all, he’s currently confined to his home while serving out a three-year sentence for tax evasion, violating campaign finance rules, and lying to Congress.

Cohen may have his regrets but most of them probably have more to do with getting caught than with any genuine pangs of conscience. Maybe he’s a transformed person but that doesn’t explain why he stayed in his employ for so long if Trump was so evil as to merit being called, among other things a “cult leader” and a “mob boss”.

Rather than take Cohen and the other “tell-allists” at their word we ought to be at least considering their motivations even if we don’t go into as much detail as the investigations of the president have. These former associates have, alongside the anonymous sources and so-called whistleblowers who’ve helped populate the pages of the daily paper with powerful allegations of political and presidential misconduct throughout the entire Trump administration, imperiled not just a presidency but the nation and the constitutional process.

Are these attacks coordinated? Probably. It takes more imagination than most people have to believe the way they all dovetail together to the benefit of the Democrats – especially to Nancy Pelosi and Joe Biden – is mere coincidence. Most people believed Hillary Clinton when she blamed a “vast, right-wing conspiracy” for the problems her husband experienced while in office. Is it therefore that much of a stretch to believe a similar but ideologically opposite group are at work now?

China Analyst Warns the Communist Country Is ‘Configuring Its Military to Kill Americans’
Should Trump win the Nobel Peace Prize?

The cohen stench of a 2 faced liar is the only association he has for facts !

Cohen, your fellow dirtball communist threw you under the bus you traitor!

This is an all out attack on Trump and the saturation will actually be helpful to him as they recall the same efforts BEFORE he became president. Show the riots, the violence and breakdown of law and order by the Democrats to teach what they really bring to America. Promote the fact that they have a growing demented candidate, controlled by anti-American Marxists, who accomplished nothing in 47 years with the worst economy under the Ob/Bi administration for 8 years since the Great Depression. Show how a businessman knows how to create businesses and wealth and can do it again while emphasizing that this is what he can and will bring back to them and their future wealth.

They did get Trump on ONE thing. They got him on the LOCKDOWN over the LESS THAN PANDEMIC COVID. Yes, the number are in. Covid is NUMBER EIGHTEEN on the list of pandemics.
And the LOCKDOWN was the democrats idea to destroy the economy. IT WORKED.