Cindy McCain All But Endorses Joe Biden at DNC Convention 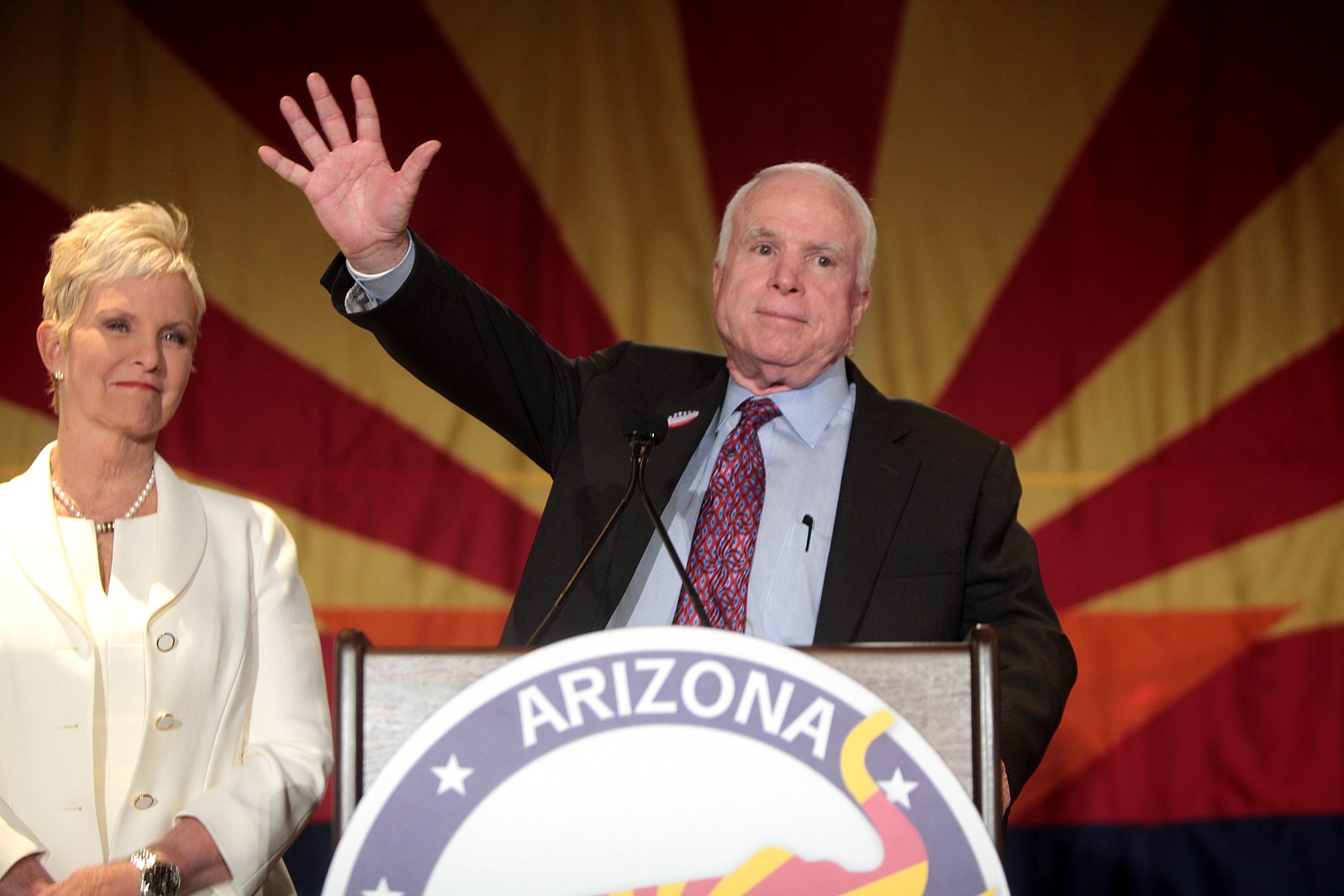 Though it’s no surprise McCain isn’t supporting Trump given her family’s acrimonious relationship with the president, insiders thought it unlikely she would all but endorse Biden given her son’s political aspirations.

An advance clip of the video focuses on how Biden met John McCain when the latter was assigned to be a military aide to the then-Delaware senator on his overseas trips, a relationship that evolved into an “unlikely friendship.”

Trump first began feuding with the McCains in 2015 when he said John McCain, who served as a senator for more than 30 years after being held as a prisoner of war in North Vietnam, wasn’t a hero “because he was captured. I like people who weren’t captured.”

The president also repeatedly hammered the late senator in appearances across the country after John McCain voted against a GOP plan to repeal the Obama-era Affordable Care Act.

Do you think Trump went too far when he insulted McCain and other soldiers for being taken prisoner, or are the McCain comments justified given his dubious allegiance to conservatism when it mattered? Let us know in the comments below!

READ NEXT: Meet the Seven ‘Republicans’ That Voted for Amnesty AND Gun Control >>

The Threat of Chinese American Spies at CIA
Is Bill Clinton Speaking Out Against Trump’s Oval Office Conduct the Most Hypocritical Moment of the Convention?

Would you expect anything less McCain hated Donald J Trump