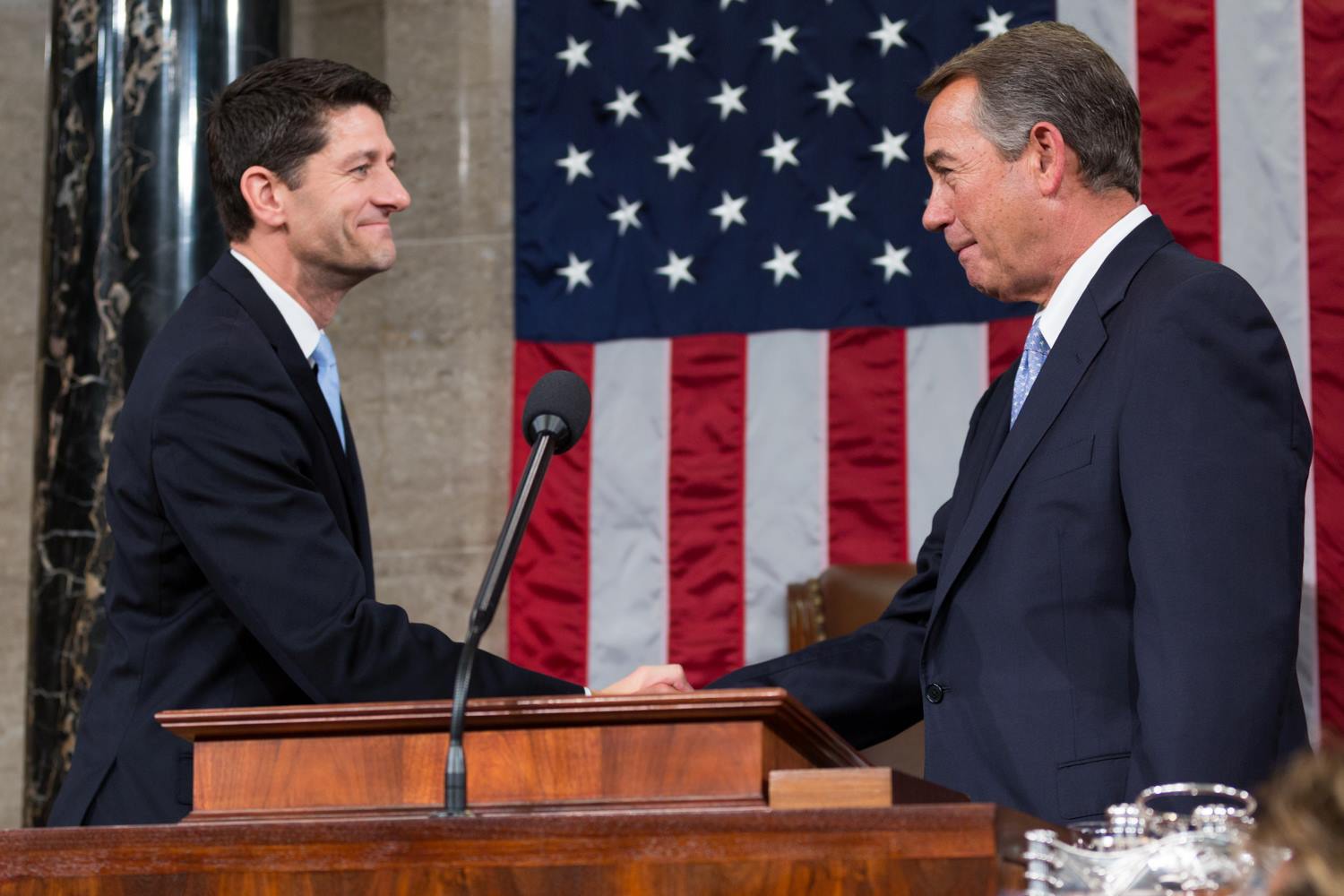 Kasich, who ran against President Trump for the GOP nomination in 2016, told CNN’s Wolf Blitzer on Sunday that a member of Congress would be crossing the aisle to support the former vice president.

“Well, you’re gonna have a prominent congressman is gonna come out, and declare, let him do it, I think he’s gonna do it tomorrow,” Kasich said.

He later clarified that this Republican is no longer a lawmaker.

The former governor himself has endorsed Biden and is expected to speak during the opening night of the Democratic National Convention on Monday. He previously explained, in a CNN interview a week ago, his support for the presumptive Democratic nominee as one that came down to “conscience.”

Who do you think Kasich was alluding to — John Boehner, Paul Ryan, or someone else? Let us know your thoughts in the comments below!

Should You Be Arrested for Not Wearing a Mask?
Aerial Warfare: American Bald Eagle Takes Down Drone

kashit is NOT a Republican!

Hes not a GOP leader, hes a democrat. Also a looser.