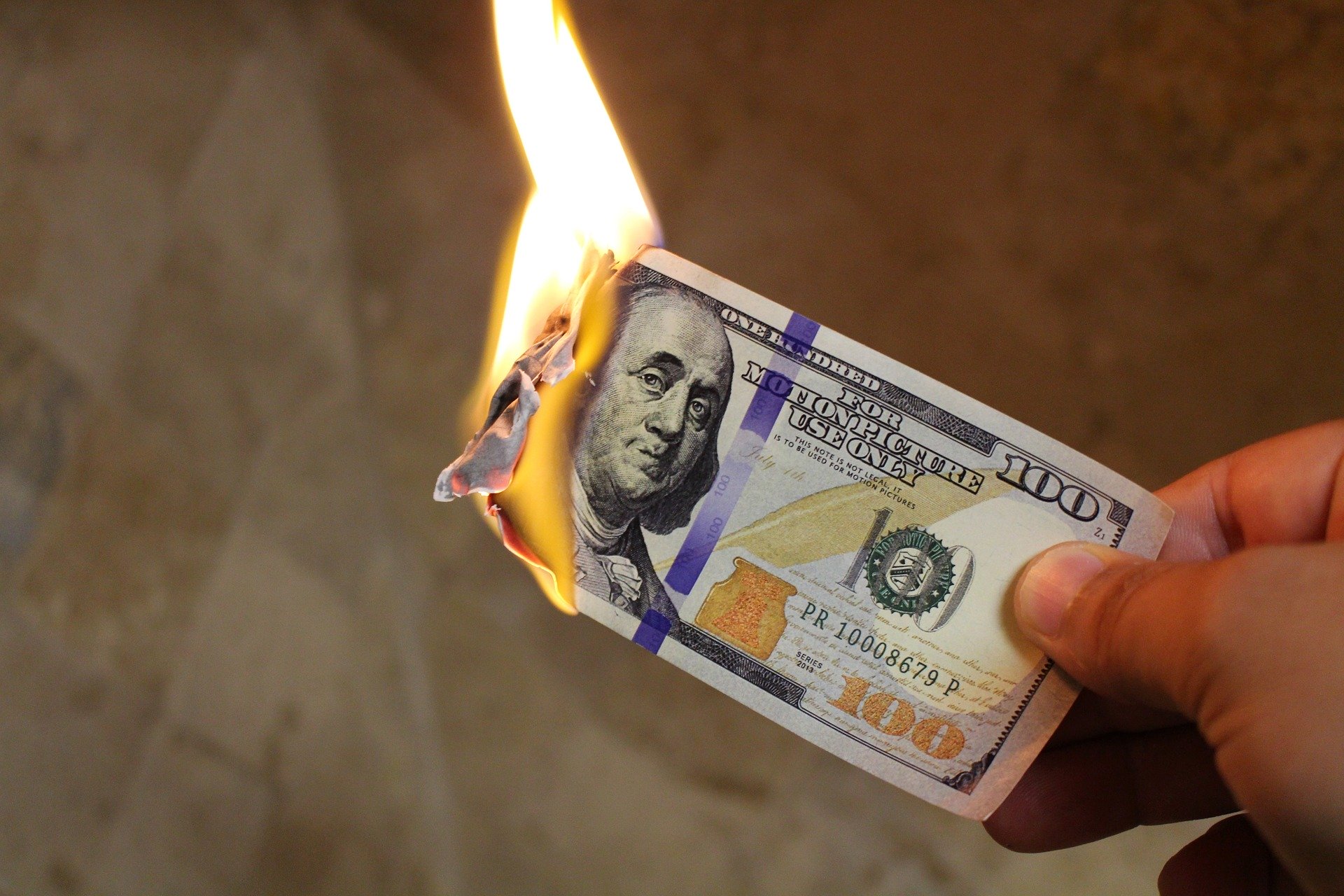 
But funds doled out by the National Endowment for the Humanities is being used to pay for what amounts to political activism.

“The Oral History Association, for instance, received $825,000 in ARP funds for a grant-making project titled, ‘Diversifying Oral History Practice: A Fellowship Program for Under/Unemployed Oral Historians,’ which provided eleven year-long fellowships of $60,000 each for oral historians ‘from communities which have been historically marginalized in the field,’ such as ‘Indigenous peoples, people of color, people with disabilities, and working class people,’” Fox News’ Jessica Chasmar reports.

None of the $60,000 grants appear to go any business shut down, or to anyone with employees.

“Colette Denali Montoya-Sloan, a queer, Indigenous librarian/archivist, received a $60,000 grant to develop an oral history of the “collective emotional, intellectual, and spiritual experience of creating” the new Visitor Contact Station at the Katahdin Woods and Waters National Monument in northern Maine,” Chasmar reports.

Chasmar reports another $60,000 grant went to “Elizabeth ‘Beth’ Castle, a ‘Shawnee-ancestored anti-racist educator,’ to create ‘A Collaborative Oral History of the Fight Against Mineral and Uranium Mining in the Black Hills, the Origins of the Global Indigenous Movement, and the Ongoing Struggle to Protect the People who Protect Mother Earth.’”

That comes as environmentalists fight efforts in Congress to mine more uranium in the U.S. to reduce dependence on imported Russian uranium.

It appears to be part of a larger effort by liberals to weaponize federal spending to promote radical political agendas.

“Months after the ARP passed, Democrats voted against preventing federal funds from being used to promote Critical Race Theory in schools. They’re doing everything they can to use hard-earned tax dollars to spread Critical Race Theory,” the National Republican Senate Committee notes.

“It is unconscionable for the federal government to take nearly a million dollars from hard-working taxpayers to have the NEH hand that money to ‘marginalized… Under/Unemployed Oral Historians,’” Jay Greene, a senior research fellow at the Heritage Foundation, said in a statement provided to Fox News Digital. “No one was willing to voluntarily pay for these oral historians, so there is no reason for federal bureaucrats to decide this is a better use of money than allowing taxpayers to keep it to pay for the rising cost of gas, rent, and groceries.”

Continual democrat corruption that nver seem to stop above the las BS.

“It’s good to be King”….The Socialist Liberal left are in power now and they will spend our money as they see fit……and conservatives are such pussies, and can’t do a damn thing about it.

It figures he source of this story was Fox News. They make up more fairy tales than Hans Christian Andersen did. This blurb has not been reported by any reputable news source, hence its non-validity.