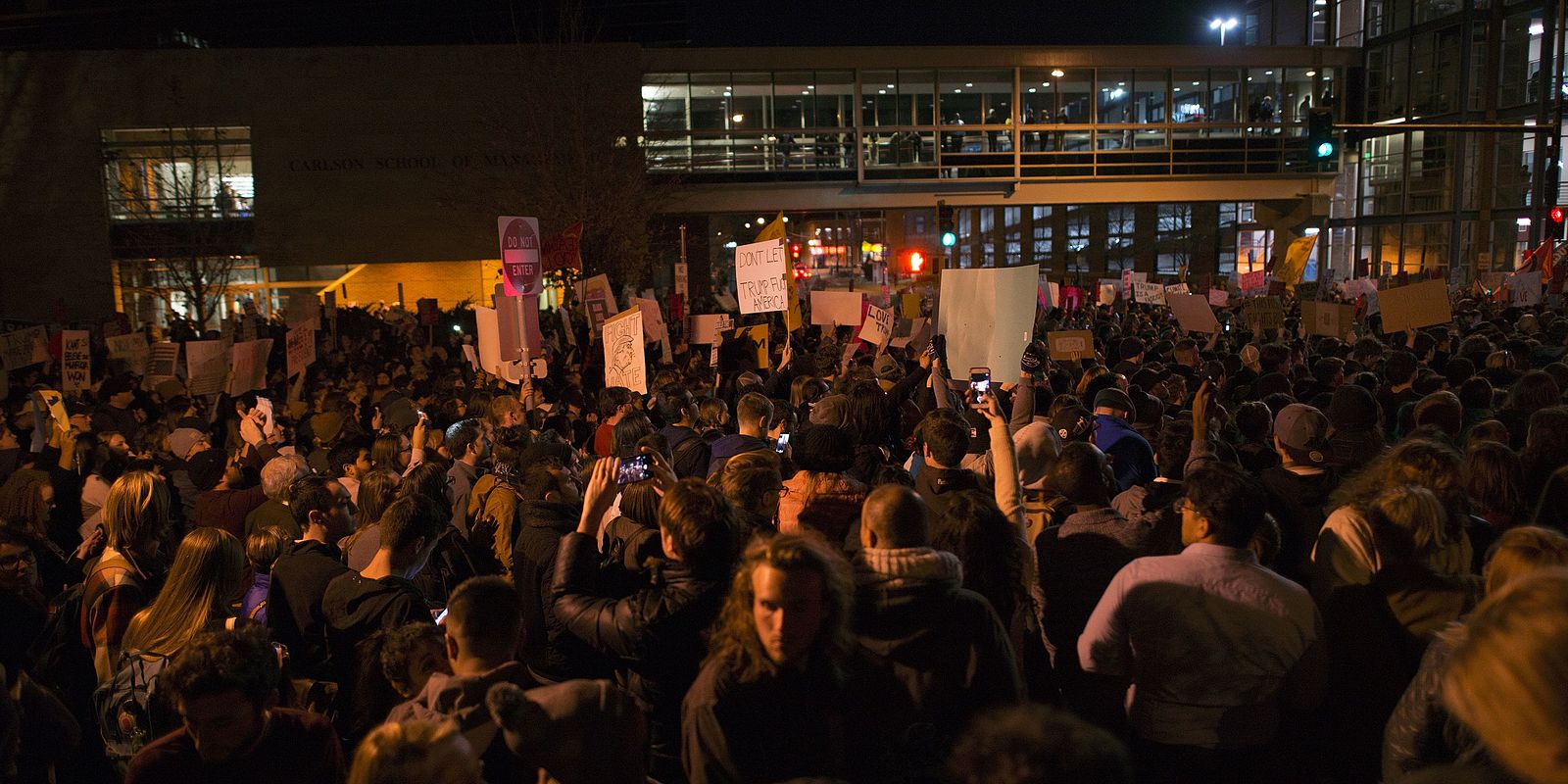 History tells us that when Americans face a crisis, they come together leaving partisanship and the like behind. That was what happened after Pearl Harbor and, more recently, in the wake of the terrorist attack on New York’s World Trade Center and the Pentagon. It has not happened, however, in the wake of the Coronavirus pandemic that has the country locked down and frustrated.

Progressive Democrats were quick to attack President Donald Trump when he banned travel to and from China as unnecessary. His ban was the first, but other countries quickly followed and he came in for even more flak when he banned commercial flights to and from Europe as the number of victims there exploded. At the time, the President was seen as over-reacting, but now many of the very same pundits and politicians who attacked him then for doing too much are arguing that he was lax in his appreciation of what was about to happen and was, therefore, doing too little early on and, as a result, should be held personally responsible for the crisis that followed.


Their partisan and ideological hatred of Donald Trump colors everything they say and has led them to oppose any and everything coming out of the White House and his Administration. There are exceptions, of course, the very liberal governors of California and New York both count themselves as sworn enemies of the President, but have both largely resisted the temptation to charge the Trump Administration with incompetence or a failure to deliver what they’ve asked for. To the contrary, both have publicly acknowledged that the President has done everything they’ve asked and given them the help they’ve so desperately needed to deal with the pandemic that has been especially damaging to their states.

But they are the exception. In most progressive quarters, politicians, reporters and pundits are anxious to blame the President both for inept leadership and for the death of those struck down by the virus. His advice, they claim, is always wrong, counterproductive and downright dangerous. When he suggested that a Malaria medicine that has been on the market for decades just might be helpful in easing the suffering and speeding the recovery of those infected by the virus. The President’s detractors immediately attacked him as a know-nothing and launched what amounted to a campaign to dissuade anyone from taking the pills. It turns out, however, that doctors in many other countries prescribe the pills because, well, they find that in many cases they do relieve the worst symptoms of those suffering from the virus.

This week, a Brooklyn Bar owner’s death from the Coronavirus is being blamed on the President and Fox News because the man went on a cruise relying on assurance from the President and Sean Hannity that he shouldn’t worry. The New York Times, upon discovering that the man was a Trump supporter, suggested that it was this which prompted the man to go on the cruise, contract the coronavirus and die.

The problem is that he was apparently infected not while on the cruise (no one else on that cruise caught it) and the supposedly flawed advice he got from Hannity was offered after he’s booked and left. Nonetheless, Trump haters like the Nation’s David Corn were almost ecstatic to find a death they thought they could pin on the President. Corn tweeted “It shows how Trump and Fox have killed Americans.”

It’s one thing to be wrong. It is quite another to search for ways or lie to blame a politician and rival commentator for “killing” victims of a disease for purely political reasons.

The Times has pulled off an amazing trifecta. It links a segment from Sean Hannity with someone’s death, when the broadcast occurred after the cruise started. It then made it seem as though Fox News and Hannity were making false claims — at the very same time that the New York Times and the reporter who wrote this piece were telling people not to worry. And it claims that Hannity was saying the virus was a hoax when he was saying nothing of the sort.

thats why the rats will lose in november

A. D Roberts
Reply to  bart

They lie.
God will judge for bearing false witness. Oh, that is right. They don’t believe in God. Too bad that God believes in them and expects them to OBEY His commandments.

Frankly, I’m hoping and praying that the Dems will soon start the coming civil war. I can hardly wait to help kill every one of them.

If dumbocraps want to kill themselves that’s fine by me. Just don’t try to take me with you. I will fiercely object.