Michael Bloomberg’s Flagrant Disregard for the Rule of Law 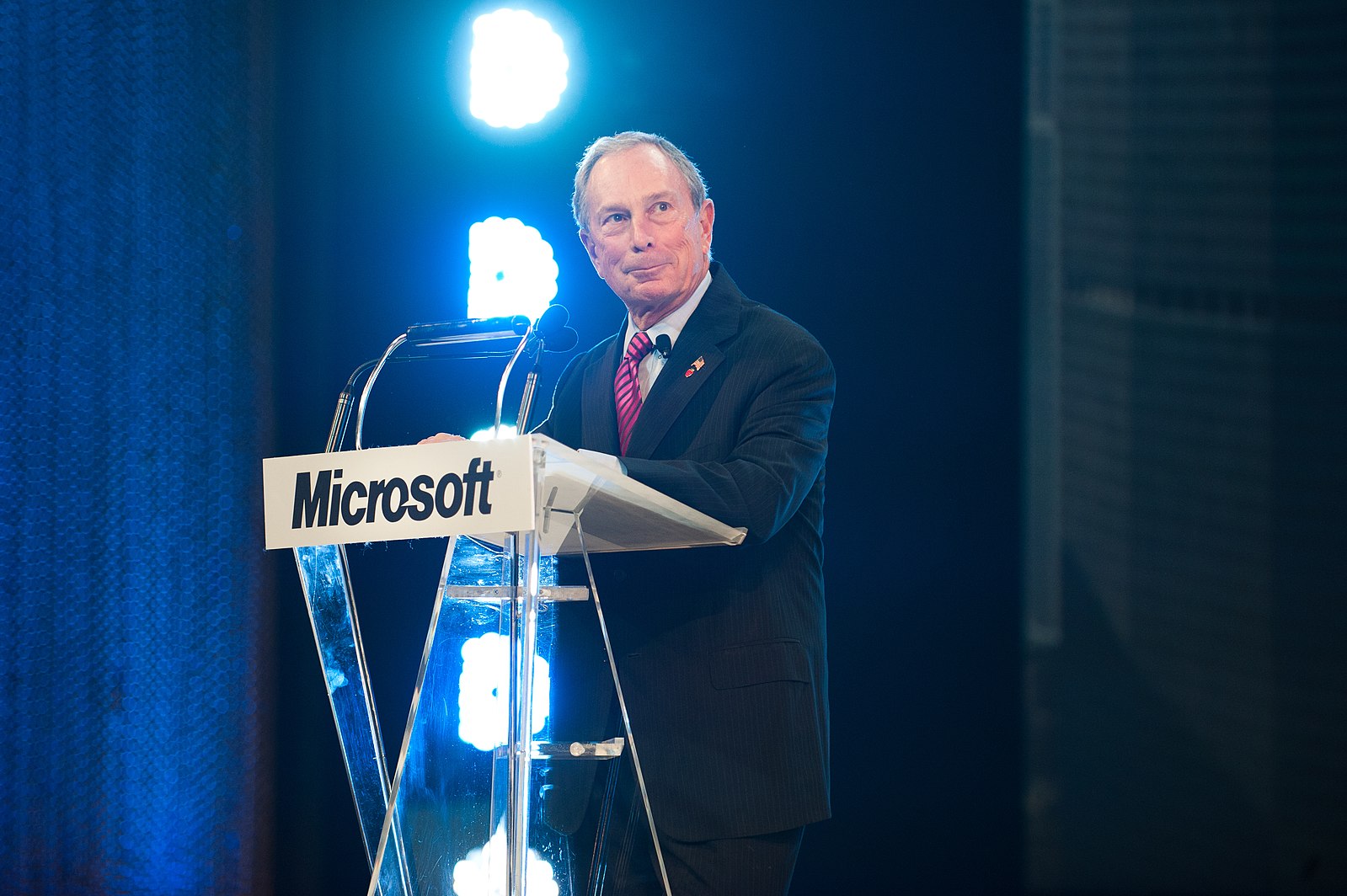 Amid the Wuhan coronavirus pandemic, former presidential hopeful Michael Bloomberg is dealing with another crisis – one that could derail everything he’s worked meticulously to build.

Three days ago, multiple ex-campaign aides filed two class-action lawsuits against Bloomberg, after his failed campaign allegedly stiffed up to 2,000 employees on a generous promise to pay them through November 2020. The plaintiffs’ understanding was that the payments would come regardless of the media tycoon’s success, or lack thereof, in the Democratic presidential primary.


The plaintiffs include seasoned political operatives who took their names out of contention for other competitive job offers. One put-off law school to toil on the campaign trail for Bloomberg.

But the pugnacious billionaire isn’t going away without a fight. Despite practically burning $500 billion in a quixotic run for the White House, the former Big Apple mayor is now spending untold millions to mold the Democratic Party in his image – campaign finance laws be damned.

Instead of running his own super PAC, Bloomberg recently decided to transfer $18 million in remaining funds from his defunct presidential campaign to the Democratic National Committee. Just one problem: This $18 million gift is illegal.

It is a bedrock principle of law that you cannot do through another what you cannot do yourself. And Bloomberg is violating that principle by seeking to take advantage of a supposed loophole in the law, which doesn’t actually exist, to blow away contribution limits.

Bloomberg contributed nearly $1 billion of his personal funds to his presidential campaign committee, without raising a single dollar from private contributors. He is entitled to waste as much of his own money on his own candidacy as he likes, as long as it’s all reported to the Federal Election Commission. However, after failing to buy the votes he needed, Bloomberg now plans to take advantage of an FEC rule that allows campaigns to contribute unlimited money to national and state parties. But every dime of it comes from Bloomberg’s personal bank account, and it is illegal for one person to contribute such large sums to a political party.

Will it work? Of course not. Voters still support Trump over what’s left of the Democratic Party, regardless of Bloomberg’s dirty tactics. If anything, Bloomberg’s brazenness will inspire people to side with Trump even more enthusiastically.

Through the American people will see through this charade, the reality that their Trump hatred so blinds Democrats that they’re willing to violate the law is an ominous sign for our Republic.

Trump spent his own money and not a cent of any other money for his 2016 campaign so Bloomers hasn’t done anything unusual, he’s a copycat copying Trump but Bloomers is Not Trump b/c he has no acumen of how to work as a representative of the People and neither does any other politician b/c they and Bloomers wants to be King and We bow, which makes Trump unique and a winner.

Hey SirDirkFan, what are you smoking? Trump spend only his own money on his campaign?!?!? This will be YUGE NEWS to friends of mine that donated $500 apiece to his campaign! So what did Trump do with these donations? Keep them for himself?

So you just assume Trump kept donations? If you don’t think all of this has been gone over by you liberals trying to find something you’re insane. Donations are spent on their campaigns and you know it but typical liberal you have to always insinuate something with no proof.

I don’t think that’s what he stated. His last two sentences were rhetorical to the point of pointing out how silly Sirdipsticks was.

Reread the article. Bloomberg used only his money and wants to give the remainder to other campaigns. Which means he’s giving his own money which is over the legal limit. Trump did no such thing

Bloomers can’t pay his workers what he promised – do you think his campaign promises would have been any different? But he claims Trump is the bad guy? sell it walkin mini-mike.

“Despite practically burning $500 billion in a quixotic run for the White House,….”

The writer was from UK.