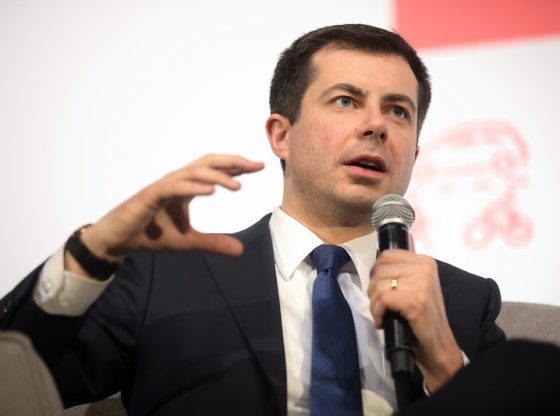 Pete Buttigieg stepped in, and said that “there are some folks who see politics where it doesn’t need to be.” Of course, there is politics involved when it comes to picking and choosing who deserves Hurricane Relief.

On “Your World” Tuesday, Buttigieg was asked about those remarks as his own department seeks to help in the arduous task of rebuilding vital infrastructure like the destroyed Sanibel Island Causeway – the sole link between the popular island and Punta Rassa, Fla., on the mainland.

In response, the secretary said every claimant’s case is indeed different, in terms of light home damage versus a destroyed dwelling, or residents asking for relief when their neighborhood was “completely cut off from resources” versus one that is still accessible.

“I think we all know that some Americans bear the brunt most-of-all of extreme weather events. And we’ve got to make sure that we’re helping everybody based on the need that is there; that it’s fair, that it’s equitable. And that’s something that I think you see built into the process right now,” he said.

“A person that lost a roof, that may have a big house, another person lost a roof, maybe a small house, they still both lost their roofs and their contents are getting wet. They’re being destroyed, and they need help,” Graham said.

In response, Buttigieg said relief should be based on need, and that “there are some folks who see politics where it doesn’t need to be.”

Former Mayor Pete Buttigieg comes off smug, suggesting that if you don’t look fondly on the Biden Administration giving more relief to minority communities – it’s because you don’t know what you’re talking about.

The Biden Administration is not looking great in the polls. Even names like Al Sharpton are beginning to become worried about how they might fare with minority voters. While Democrats have hopes that Florida can become blue, it’s unclear how much minority hurricane relief will help their cause when the damage has already been done.

Herschel Walker Gets Good News The Daily Beast Smear Story
Time For Tom Brady To Decide Between Another Superbowl OR Supermodel Wife Gisele?

Pete Buttigeig is as BIG of an idiot as his President!