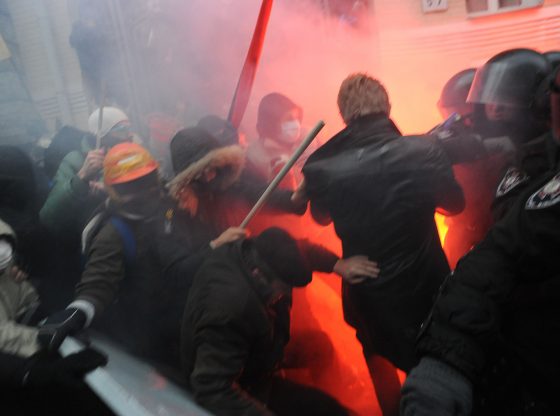 As tensions rise in the post-election uncertainty of who will be America’s next president, concerns over organized violence are also on the increase. Polls show an overwhelming majority of Americans are mostly worried about violence from the Left, though some could also come from the Right.

As I have written, the Left has been preparing for protests and even “direct action” if President Trump is re-elected or contests the results, as he is now doing. Amidst all this, local officials in California outside of Los Angeles, are investigating the theft of military police riot gear from the National Guard Armory in Ontario on Tuesday.

The LA Times reported that “The Ontario Police Department was notified of the alleged burglary just after 4 p.m.”

A police spokesman said they don’t know exactly when the break-in occurred, but that the suspect or suspects broke through a chain-link fence and into a locked storage container, noted The Times. While they stole shin guards, riot shields, batons, a megaphone and face shields, the spokesman said no ammunition or firearms were taken.

According to the LA Times, the police spokesman added that officials didn’t know whether the break-in was linked to election protests happening across the state.

“It’s obviously such a weird time for this stuff, but we don’t have any further information at this time,” he said.

“Weird”? I can safely guess that – of course, it has to do with the election protests, and rioting. And most likely California law enforcement will be seeing violent leftist rioters wearing the gear soon at a riot near them.

State authorities, and maybe federal law enforcement should look into this theft, and also take concerted efforts to protect National Guard armories throughout the state and country. This theft is simply unacceptable in today’s security environment. 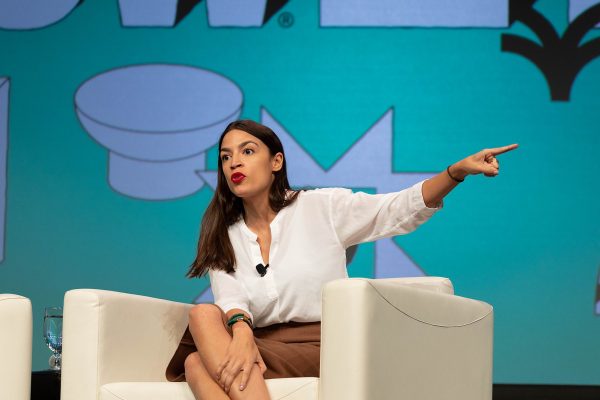 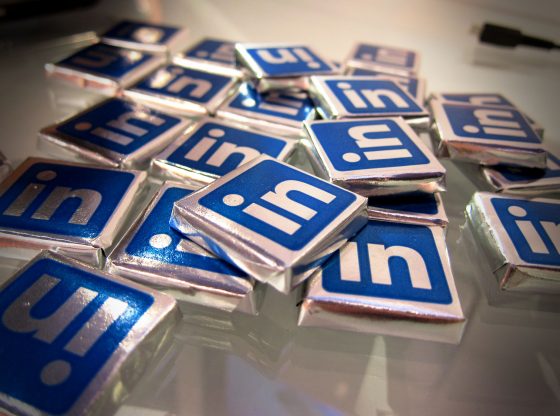 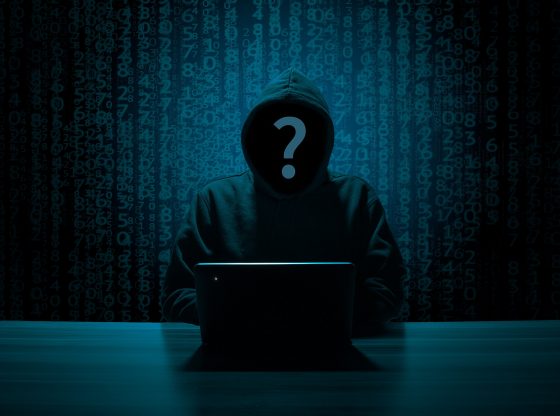 I could only give you +1 for this…. Had me rolling! You are absolutely correct. They knew better… “Hey Bill, look at all the guns!” said Tom… Bill replied, “We have to leave them alone. We do not have background checks completed.”

Lol, you just cracked me up!

We all know criminals follow the letter of the law. 🤣

Time for lead rain on these azzholes.

Liberal California can burned their own state down if they must.

I agree with this, even though I live here – trapped behind enemy lines. And like they would do in ‘Nam, I’m calling/praying for an airstrike on my own overrun position…

It is obvious that this was an inside job!!
Security should have been doubled and tripled.
Common Sense!! Again the money flows from traitors to this country to destroy this country!!
Let the Patriots to our country be ready to defend this country like our Fore Fathers did.

………..makes the arrest easier, ….anyone wearing or in possession of any of the gear should be charged with Federal felony theft.