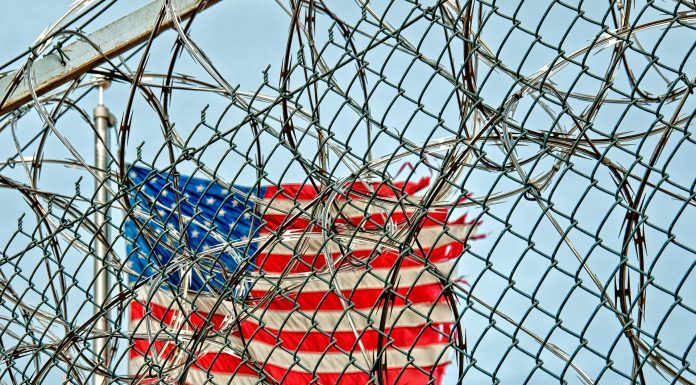 Epidemiologists warn that jails and prisons are highly susceptible to COVID-19 outbreaks. But that reality doesn’t explain the baffling decision made by officials in Monroe County, New York.

As part of a broader initiative by the Empire State, authorities in Monroe County released 50 prisoners, including child sex offenders, and dumped some of them off at a local hotel. (Daily Wire)

“Eight registered sex offenders have been released from the Monroe County Jail as part of a statewide order coming from The Department of Corrections and Community Services– or DOCCS,” WIVB reported Sunday.

According to the Monroe County Sheriffs’ Office, more than 50 inmates were released Saturday from the county jail, nine of whom were dumped at a local Holiday Inn Express in the town of Greece.

DOCCS apparently ordered a release of “low-level technical parole violators” over COVID-19 concerns, though, again, it remains unclear if there were even any confirmed cases within the jail.