The State of Minnesota under Attorney General Keith Ellison has elevated the charges against former Minneapolis Police officer Derek Chauvin and charged three more ex-officers in the wake of George Floyd’s death.

Arresting officer Derek Chauvin pressed his knee to Floyd’s neck for eight minutes and 46 seconds and ordered him to “relax” as the 46-year-old black man repeated, “Please, I can’t breathe.” Chauvin was arrested on May 26 on third-degree murder and second-degree manslaughter charges.

Bail has been set at $1 million for the police officers, according to court records cited by WCCO-TV reporter Jason DeRusha.

Court records confirm the other three officers have been charged with Felony aiding and abetting murder and manslaughter: All 4 officers now charged. pic.twitter.com/mCY6apSGFh

Ben Crump, one of the attorneys representing Floyd’s family, issued a statement on Facebook, calling it a “bittersweet moment.”

“We are deeply gratified that Attorney General Keith Ellison took decisive action in this case, arresting and charging all the officers involved in George Floyd’s death and upgrading the charge against Derek Chauvin to felony second-degree murder,” he wrote. 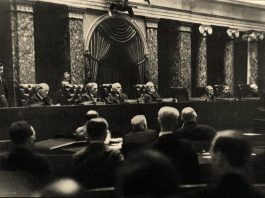 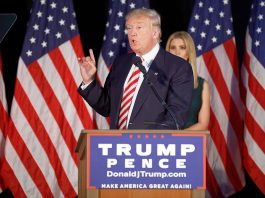 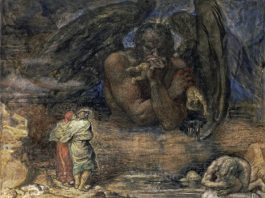