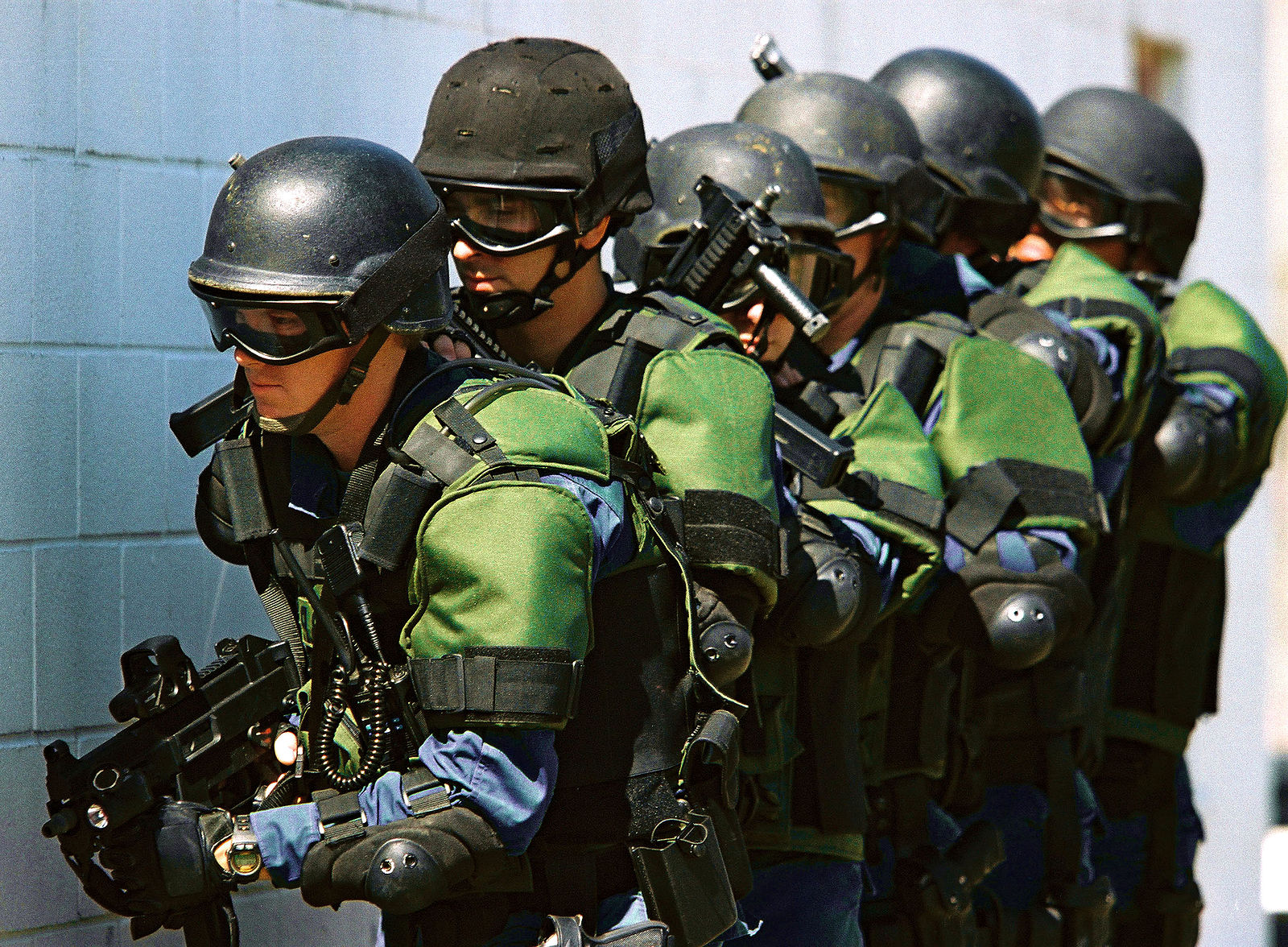 Stay calm — but remain vigilant. Terrorists won’t let a crisis go to waste. ABC News reports that a Department of Homeland Security (DHS) memo warns — violent extremists could seek to exploit the Wuhan Virus (COVID-19) to carry out attacks against the U.S.

The intelligence bulletin, sent to law enforcement nationwide, was compiled by the DHS Counterterrorism Mission Center and Countering Weapons of Mass Destruction Office.

According to the memo, “Violent extremists probably are seeking to exploit public fears associated with the spread of COVID-19 to incite violence, intimidate targets and promote their ideologies, and we assess these efforts will intensify in the coming months.”

DHS notes that it has “no information indicating any active plotting is underway,” but has observed certain groups looking to “spread misinformation about the coronavirus.”

However, ABC News reported that DHS did cite a weekly ISIS newsletter, “which called for supporters to carry out attacks against overburdened health care systems in various Western countries.”

Another section of the bulletin identifies white supremacists online who DHS says have “advocated for violence against a range of targets, including critical infrastructure and faith-based and minority communities — including Asian Americans in response to the COVID outbreak.”

Additionally, ABC News reported on an FBI’s New York field office alert that “showed intelligence gathered on racist extremist groups, including neo-Nazis, that were encouraging followers who contract COVID-19 to spread the disease to Jewish people and police officers.”

While this new intel adds to the stress of the current crisis, we should all do our best not to allow this information to create panic. It is just an added level to be aware of as we go about dealing with this crisis. 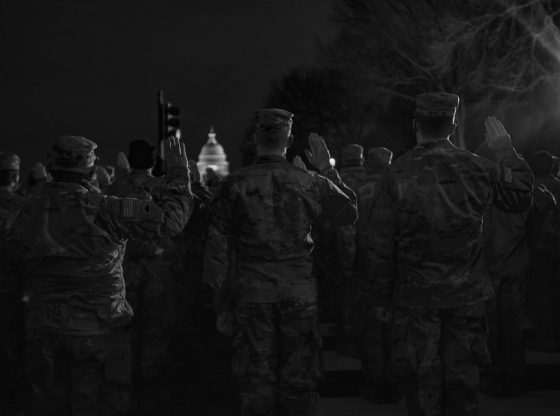 Sounds like the Dem-o-rats Motto…never let a crisis go to waste!

Hey You Lying Mainstream Media Apparently Your Hate Filled MisInformation has Finally been Recognized for what it is!

The DHS has observed certain groups looking to “spread misinformation about the coronavirus.

“violent extremists” as Nance the Ripper Pelosi and Sabotage Schumer and all the rest of the Communist Democrats, each and every one especially those of color like the Democrat Majority Whip in the House Clyburn who want their own plantations and their people of color and every other race in the US bowing down to them as King, and they were shot down and President Trump approval went above 60%.
And then there’s Barr – it’s taken him a while but he apparently has all the evidence to hang both Ecuador’s FARC and its nexus to Maduro of Venezuela (we knew Maduro didn’t have the wherewithal to do what he’s been doing, and for so long, and now Barr has the source of money for Maduro – it’s FARC – so Barr has announced a 15 million dollar reward for Maduro for Narcoterrorism.
That is how the US ‘got’ “Pineapple Face” Noriega, with troops sent in to bring him out and to the US for trial, and the people of Panama were with the US on that one too just as they will be for Maduro.
BUT, what we expect will come next are all the US Political Connections with Maduro and who are also working with FARC (and against Julian Assange too since FARC is Ecuador.)
Can’t help but wonder if Pelosi and Schumer and Soros and Gates and Obama and Victoria Jarrett and Brennan and Rice, ETC. are in on that too since it keeps looking like they’ve got their fingers in every corrupt pie there is.