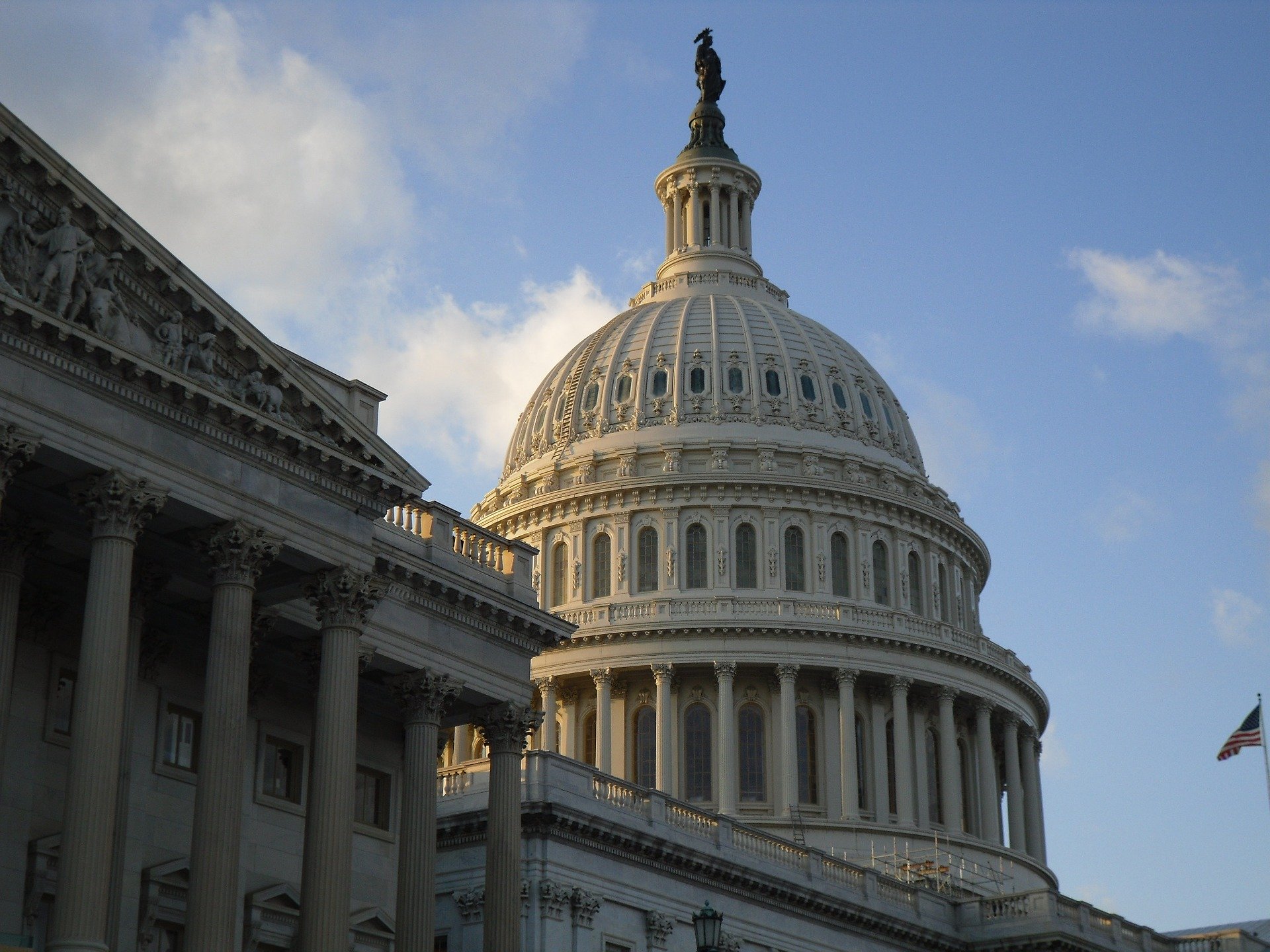 Congress has demonstrated once again why most Americans hold it in such low regard. On Sunday, Senate Democrats refused to approve emergency legislation worked out in good faith by a bi-partisan task force to deal with the economic crisis caused by the coronavirus pandemic and House Speaker Nancy Pelosi said the House simply won’t pass what so many believe essential to preventing not a recession but a depression unless Republicans include provisions that have nothing to do with the crisis.

The major media reports that the problem is that House and Senate Democrats feel the legislation is “too pro-business,” but this language masks what the Democrats really want. Like former Clinton Chief of Staff Rahm Emanuel who said famously some years ago that every crisis should be used by politicians to get what they really want. He said as the 2008 recession began “You never want a serious crisis to go to waste. And what I mean by that [is] it’s an opportunity to do things that you think you could not do before.”


Congressional Democrats apparently see the coronavirus pandemic as an opportunity to do just that. They are holding up the negotiated package of relief by demanding, among other things, that pro-union measures, which have failed time and again to get enacted be included along with the environmentalists demand that airlines meet new fuel standards to fight “global warming” and that Congress extend expiring wind and solar tax credits. None of these demands have anything at all to do with the pandemic or with providing relief to a public suffering from the current economic shutdown, but they are a part of what congressional “progressives” who obviously see the current crisis as an opportunity to be exploited.

The decision to demand their agenda be incorporated in any virus relief bill came after a Thursday teleconference called by the House Democratic Caucus during which Majority Whip James Clyburn (D., S.C.) told caucus members last week that the bill was “a tremendous opportunity to restructure things to fit our vision.”

Maine Senator Susan Collins, well known as a “moderate” Republican who often works with Democrats on a variety of issues cannot believe what’s going on in the Senate and was dumbfounded when Democrats tried to prevent her from speaking on the floor. Fortunately, they failed and what she had to say should be read by every American voter before the next election:

“I will tell you, Mr. President, I’ve had the honor to serve in this body for many years. Never, never have I seen Republicans and Democrats fail to come together when confronted with a crisis. We did so after 9/11. We did so with the financial meltdown in 2008. Here we are facing an enemy that is invisible but equally devastating to the health of our people and to the health of our economy. And yet unbelievably the Democratic leader objected to my even being able to speak this morning. Is that what we’ve come to?”

The answer is yes, that is what we’ve come to. The ideologues in control of the Democratic Party today are willing to risk American lives and the possibility of crashing the economy of the most prosperous nation in world history to further their ideological agenda.

Every Senator and Congressman should be asked if they agree with their leaders holding America’s future and hundreds of thousands of jobs hostage to get their way on these issues.

McConnell must move to fire Pelosi by referring her to Barr/DOJ for putting American Citizens in Death’s Way and to replace Americans’ Constitution with Communism. – he’s sending out emails asking for support for his reelection, well, now, he and GOP can show the stuff they’re made of to see if they’re eligible.

Pelosi, is a DERANGED AND DELUSIONAL OLD HAG, WHO THINKS SHE IS THE BOSS, TIME FOR THE GUTLESS COWARDS IN THE REPUBLICAN PARTY TO SQUASH THIS OLD BITCH.

Sirdirkfan – Also, buried somewhere in her 1400-page monstrosity is an abortion plan also. I think the time has come to put the hag out to pasture.

The abortion thing they tried to sneak in was dropped after they were caught trying to do it. Piglousy should really be ashamed of herself for playing their games with the lives of our country men.

Just like the idiots that are buying up all of the toilet paper, the democrats are trying to do the same with this bill; Holding every American hostage for their own selfish ends.

I feel if we go into a recession over this all politicians should get thier pay checks cut in half.

They need to be hanged! They took an oath to protect our nation – they are not!

They should not get any pay. THEY SHOULD ALL RESIGN. THEY SHOULD BE DOING WHAT IS THE BEST FOR THE COUNTRY TO HELP THE PEOPLE NOT ADDING ALL THE PORK ONTO THIS BILL.

david fugitt – In half? How about an hourly wage based on the hours they actually work?

Why cut their Pay – How about closing and disbanding this Useless Branch of Government ?
Time to Assess on what this is costing the American Citizens/Country? What exactly has Congress done these last 3 years n before – Mueller Investigations , Impeachment Nonsense, Etc, Etc Etc x If needed put a Vote to the Country on whether to have this Branch of Government Continue or Disband