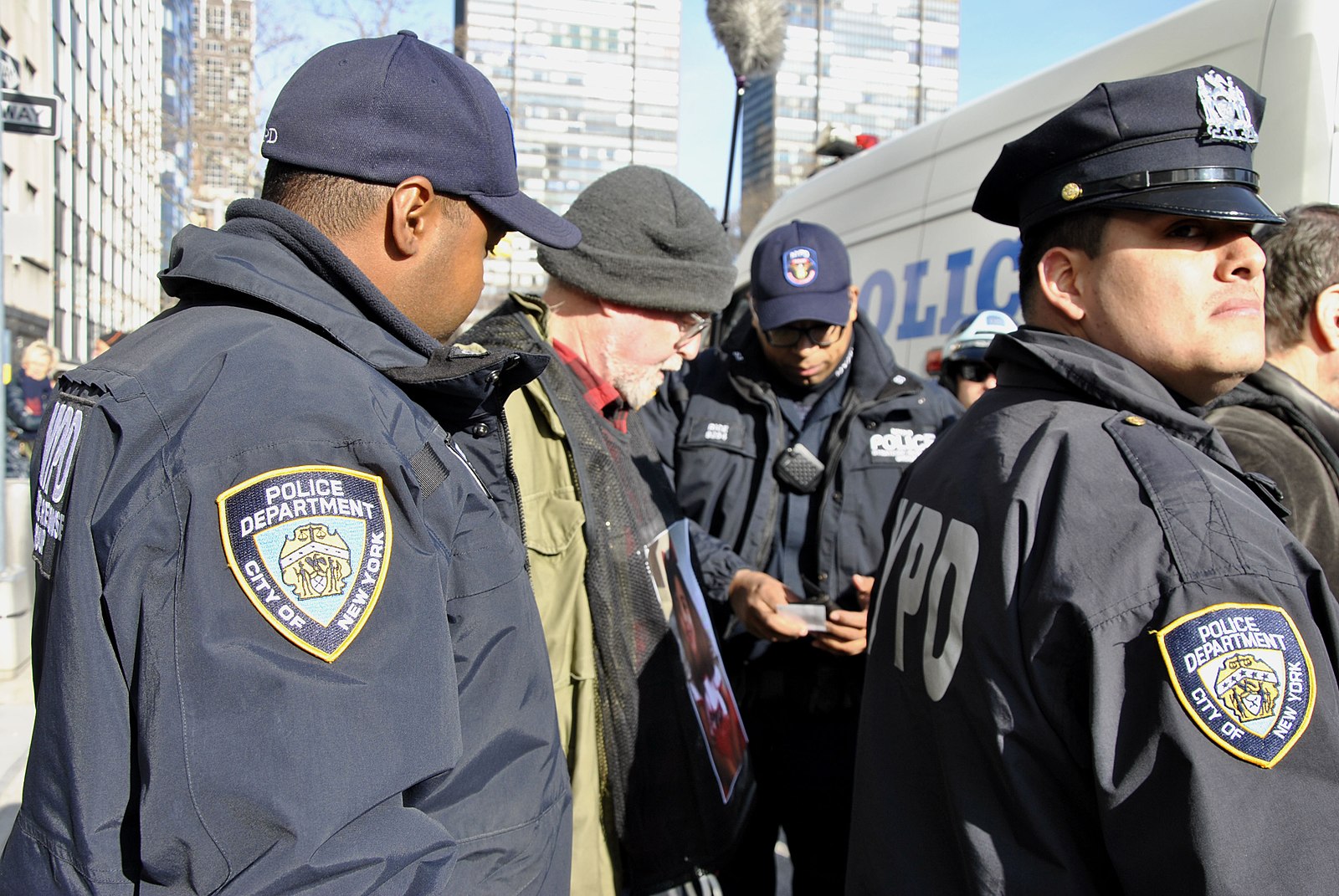 A New York City police officer was arrested and charged with “acting as an illegal agent of the People’s Republic of China (PRC),” on Monday.

Baimadajie Angwang was accused of reporting the activities of Chinese citizens in New York to PRC officials, and “actively developing intelligence sources within the Tibetan community in the United States.” He was also charged with wire fraud, making false statements, and obstructing an official proceeding.


Angwang is a native Tibetan from the PRC, who became a naturalized U.S. citizen. In addition to serving on the NYPD’s community affairs unit, he is also a U.S. Army reservist that maintained a “SECRET”- level security clearance.

In a press release, John C. Demers, the Assistant Attorney General for National Security warned that local authorities need to be aware that they’re susceptible to Chinese espionage. “According to the allegations, the Chinese government recruited and directed a U.S. citizen and member of our nation’s largest law enforcement department to further its intelligence gathering and repression of Chinese abroad.”

SEE ALSO: Mystery Seeds Solved, This Is What China Sent to the U.S.

A joint investigation between NYPD’s Intelligence and Internal Affairs Bureau and the FBI’s Counterintelligence Division revealed that Angwang has allegedly been acting under the direction of New York’s PRC Consulate since as early as 2014.

He is accused of providing PRC officials with access to NYPD officials and working with a handler from PRC’s United Front Work Department, which is responsible for “neutralizing potential opponents” of China.

Court documents revealed that in 2019, Angwang lied on government background investigation forms that he had any contact with foreign nationals, a foreign government, or its consulate.

NYPD Commissioner Dermot Shea said that Angwang, a member of the 111th Precinct, “violated every oath he took in this country. One to the United States, another to the U.S. Army, and a third to this Police Department.”

Angwang faces up to 55 years in prison if found guilty.

These people come into the U.S., benefit immensely from the bounty of America, and then they show their true colors: “Yeah, I’ll get some of that there ‘cash’ and spy on people and take money from the Red Chinese!” I’ve got a good idea: Don’t send them to jail! Revoke their citizenship and send them back to the place they really love: Red China!

Lock him up then send him back to the Red China .

I do believe that’s treason and I think, if he’s convicted, it’s time to bring out a rope.

Isn’t a military firing squad the “Correct” punishment? I’d volunteer for that duty.

Just throw away the KEY when you find this COMMUNIST guilty…..