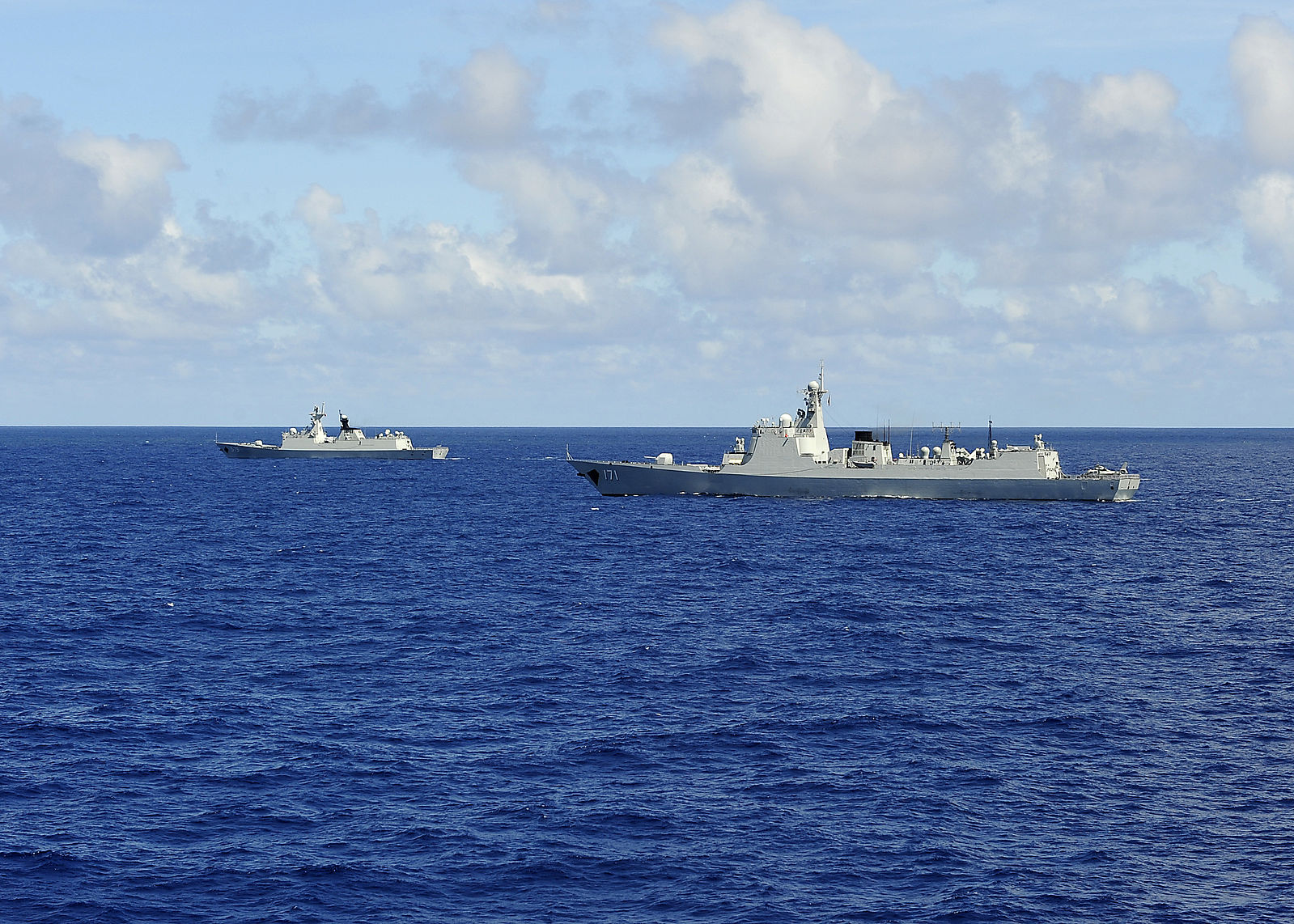 As the Wuhan Coronavirus (COVID-19) has unmasked the global nature of the China threat, it is increasingly clear that the United States – together with its allies – needs to craft a strategy to counter the Chinese dragon. This strategy should include military, economic, diplomatic and information components. However, one clear public announcement may be the most important piece. It is time the U.S. commits fully to the defense of Taiwan. (RELATED: U.S. Needs Lots More Missiles to Defeat China and Russia)

Since the Carter administration broke diplomatic relations with the Republic of China (ROC) – Taiwan – in 1978 – in favor of Beijing, the U.S. has adopted a policy of “strategic ambiguity” under the Nixon-era “One China” policy. As such, Beijing could not be certain if the U.S. would defend Taiwan against a Chinese invasion, and Taipei could not be certain the U.S. would support them if they declared independence.


This ambiguity, however, is coming into conflict with the heightened unambiguous belligerence by China toward Taiwan, under China’s President-for-Life Xi Jinping. Led by Xi, the National Review (NR) explains, “Beijing has poached Taiwan’s diplomatic allies, used economic leverage to punish Taipei, and engaged in dangerous military provocations with growing frequency.”

In the past five years, the balance of power in the Taiwan Straits has also shifted toward Beijing’s favor thanks to a massive Chinese military buildup. Meanwhile, Xi has stated his clear intent to annex Taiwan by whatever means necessary, making China’s military threat to invade Taiwan is increasingly more real.

Due to growing economic and other ties that linked the two countries, many Taiwanese had warmed to Beijing over the past two decades. These feelings quickly began to cool, though, with the rise of Xi in 2013 and his growing belligerence toward Taiwan.

Recently, Taiwanese feelings toward China hardened even more after the democratic uprising in Hong Kong, making even the more pro-China citizens of the island recoil from Xi’s bullying. With the current crisis with China over the COVID-19 pandemic, and China blocking Taiwan’s access to the World Health Organization (WHO), most Taiwanese now recognize that China represents a mortal threat not just to their health, but to their democracy as well.

A poll conducted by Pew in the fall, prior to COVID-19, but released Tuesday, shows Taiwanese support closer ties with U.S. versus China by a wide margin, with only a tiny percentage identifying themselves as solely Chinese, according to the South China Morning Post (SCMP).

SCMP explains that “the findings were not good news for China – which considers self-governing Taiwan a rogue province to be reunited by force if necessary – as it battles a host of economic and political problems at home and abroad.” And Wu Yushan, at National Taiwan University said in SCMP, “The Pew survey is about right in its estimate of the current mood in Taiwan,” adding, “The coronavirus and continued stand-off between Beijing and Washington only adds to such momentum.”

So, what should the U.S. do? In 2018, Congress passed the Taiwan Travel Act, allowing high-level meetings between U.S. and Taiwanese government officials, including military officers. President Trump also just signed the Taiwan Allies International Protection and Enhancement Initiative (TAIPEI) Act, which authorizes the State Department to, as NR described, “pursue both carrots and sticks for countries that strengthen or weaken relations with Taiwan.”

Trump has also “regularized and increased arms sales to Taiwan, providing them with F-16s to modernize their aging air force.” These are all positive and valuable steps. The U.S. must also aggressively support Taiwan’s observer status at the WHO on May 18th.

However, the time has also come for the U.S. to commit fully to defend Taiwan’s sovereignty and territorial integrity. While this approach is certain to anger Beijing, continuing the policy of “strategic ambiguity” now is only seen as weakness by China, and is no longer a credible deterrent. Not committing to Taiwan’s defense will only increase the chances of Chinese miscalculation and conflict. It is time for the U.S. to remove the ambiguity.

READ NEXT: World Health Organization Must Answer for Chinese Deflection >>

China Has Created a Meat Shortage for American Consumers, Massie Has the Solution
Pelosi: Still Raising Taxes and Spending as Never Before

If we do not fully commit to Taiwan. We probably lose the war with Red China, they will have no fear. Many mainland Chinese have strong relations with those on Taiwan.

it is time for America to have some help to defend the nations that have no defence. Taiwan is a very rich nation and can hire its defence. we spend much of Americas tax dollars on defence why should we foot the bill? the bill is due and overdue. we are a generous and compassionet people but do not have a bottomless pocket. ——Grampa