51 Republican lawmakers are set to send a letter to the cabinet of the Biden Administration, warning that there’s potential evidence of a Chinese Communist Party (CCP) land grab taking place in the purchasing of farmland near an Air Force base in North Dakota. The CCP would be working through Fufeng Ground to purchase the land near the Air Force base. The lawmakers are calling this an “alarming development” to United State national security. Along with matters of national security, the CCP being trusted around important farmland also creates a threat to the United States’ food security, according to the 51 lawmakers.

The CCP has been alleged to be tied to farmland purchases in multiple different continents, with African farmland being at the forefront of these purchases.


Concerns about the Chinese government’s land operation being less than 20 miles away from an Air Force base comes at a time when China is potentially gearing up efforts to take back Taiwan, and BRICS as a whole has shown more aggression. While some have called the 51 lawmakers paranoid, given the situation, they aren’t being paranoid whatsoever.

The 51 lawmakers who authored the letter, as well as the American public should hope that the Biden Administration responds seriously to the CCP.

Gimenez and his Republican colleagues warned that the CCP-linked firm “will have potential advantageous opportunities to perpetrate espionage, including actions and activities carried out under commercial cover or auspices.”

Heritage Action vice president Garrett Bess told Fox News Digital the “threat from the Chinese Communist Party is the most critical and consequential international threat that the U.S. faces, and CCP acquisition of land, particularly near U.S. military installations, is an immediate risk to America’s national security.”

“Eliminating this risk requires an aggressive plan to prevent and punish malicious land use that threatens U.S. interests,” Bess said. “We applaud Representative Gimenez for asking the Biden administration tough questions and pushing them to adopt a more aggressive posture against the CCP.”

“According to the United States Department of Agriculture (USDA), at the beginning of 2021 foreign investors held a stake in approximately 37.6 million acres of U.S. agricultural land,” they wrote. “This trend is expected to increase over the next few years, raising concerns about the negative potential implications it will have on domestic food production and national food security.”

The Fufeng Group’s $2.3 million purchase was enough to buy them 300 acres of land. The 300 acres falls just 12 miles away from the Grand Forks Air Force Base. The Pentagon has since reached back and said that the typical procedure is to respond to the authors of the letter, so it’s not guaranteed whether or not the media will be given updates on the potential ongoing situation. 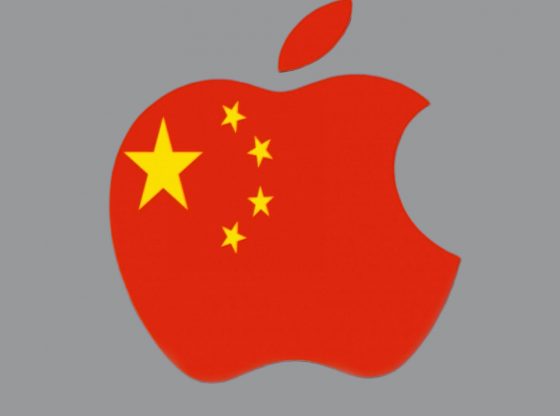