Gun Rights and the Coronavirus 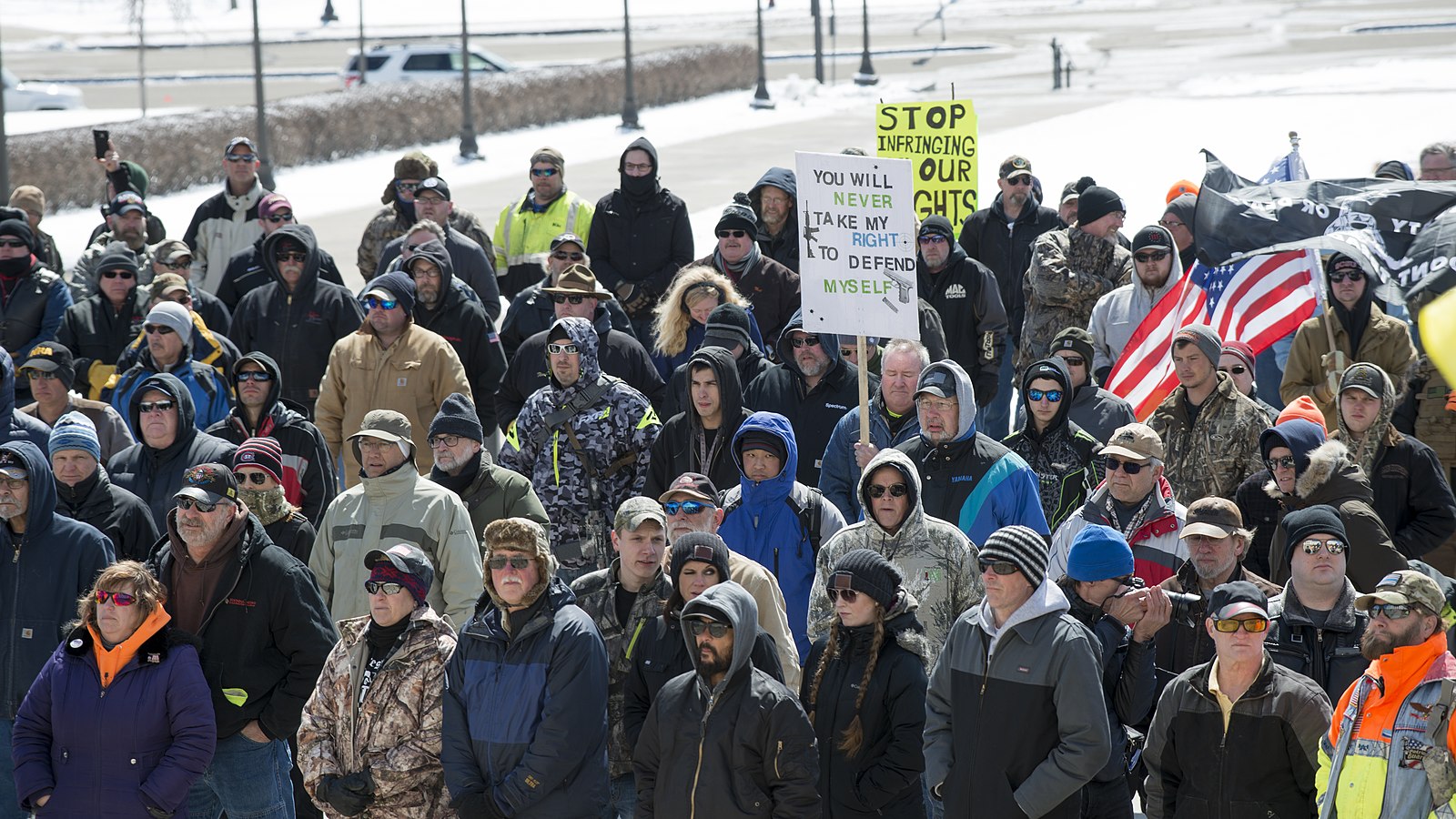 When Governors began shutting down their states in the struggle to contain and defeat the Coronavirus several decided to close gun stores or otherwise use the pandemic as an excuse to ignore the right to “keep and bear arms” guaranteed by the Second Amendment. The National Rifle Association and other gun rights groups threatened to go to court in several of these states and their Governors backed off and reclassified gun stores as “essential” businesses.

A few Governors or others within their states doubled down. Few were as dismissive of constitutionally protected rights as New Jersey Governor Phil Murphy who simply dismissed the Bill of Rights as “above my pay grade,” but officials elected with support from the likes of former New York Mayor Michael Bloomberg or left-wing financier George Soros continued to search for ways to gut the Second Amendment. (RELATED: Democrat Governor Goes Mano a Mano with Tucker Carlson)


In Florida, a historically pro-gun state, Bloomberg/Soros and other anti-gun groups supported “progressive” Democrat Nikki Fried for Agriculture Commissioner in part because it is the Agriculture Commissioner who regulates and processes applications for Concealed Carry Permits in Florida. She won and as the only statewide elected Democrat in Florida saw her chance when Republican Governor Rick DeSantis closed down non-essential government offices.

She said this order forced her to close the office under her control that processed on-line Concealed Carry applications even though the Florida Attorney General ruled that she had to do no such thing. She was transparently using the pandemic as cover to shut down the permit process and is now facing a court challenge from a young Florida resident who also happens to be Chairman of the Florida Young Americans for Liberty, a well-regarded libertarian group she dismisses as “an obscure right-wing fringe” group. (RELATED: Florida Hit with Lawsuit Over Cancellation of Online Gun Applications)

Her actions have been driven not by a concern for the health of her constituents or as somehow necessary to thwart the spread of the Coronavirus, but by her anti-Second Amendment beliefs and is in sharp contrast to the actions of pro-gun leaders in other states.

Perhaps the most articulate of these has been West Virginia’s Republican Attorney General Patrick Morrisey who reminded law enforcement officials in the state that they not only should but must continue processing Concealed Carry permit applications during the pandemic, saying “we want our residents to be safe and practice good social distancing, we also want to ensure they can still exercise their right to keep and bear arms.”

Other state leaders like Arizona Governor Doug Ducey and Texas Attorney General Ken Paxton, unlike Nikki Fried and New Jersey’s Governor, consider the Bill of Rights as not only not above their “pay grade,” but an essential part of the Constitution they promised to uphold when they were sworn into office. 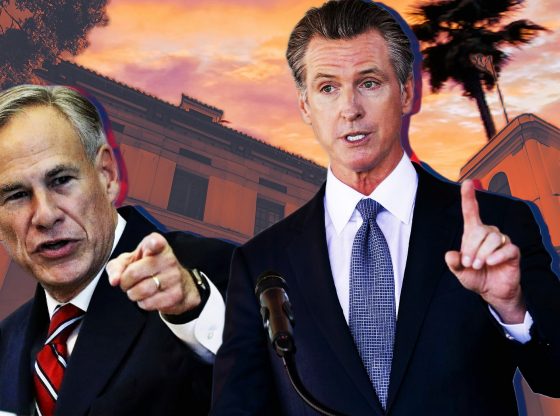 President Trump said he would not interfere in the rights of governors to govern their own states – and those 24 Democrat governors took advantage and turned their states into gulags – now should be the time for arrests and convictions.

These Governors should be arrested immediately in a decent constitutional republic, but since we live in an extremely corrupt country and have the second largest criminal organization (FBI & DOJ) in the world running the justice system, there will be no punishment for destroying our constitution. They might as well take it out of the Nation Archives Museum and burn it!