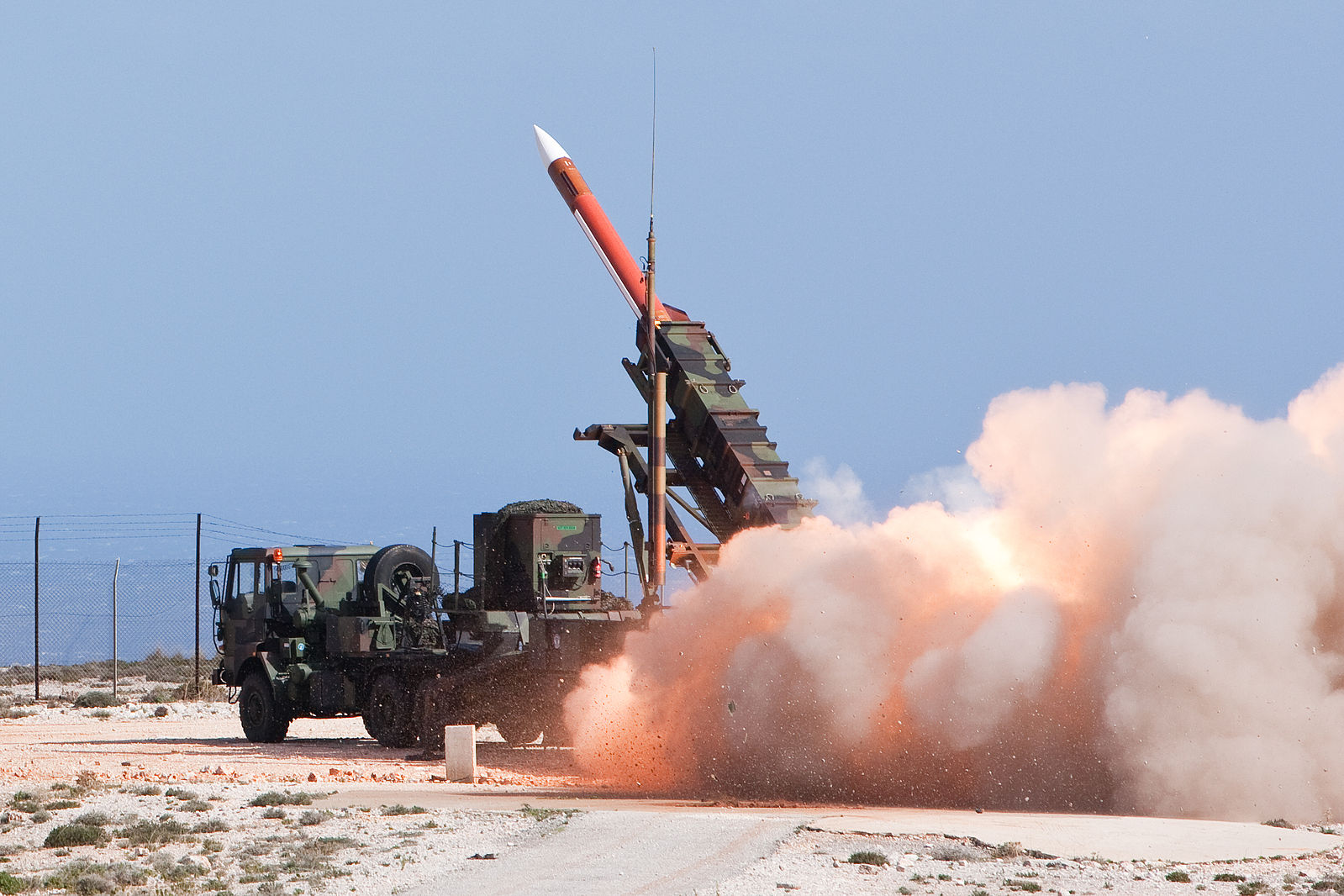 Several more examples this week that US diplomacy is succeeding in building an allied Asian coalition to counter China — among them are US approvals for billions of dollars in advanced weapons sales to Taiwan and Japan, delivery of advanced attack helicopters to India, and upgrading defense ties with Malaysia and Thailand.

The issue to probably most irk China is the US approval of a $620 million missile upgrade package for US Patriot surface-to-air missiles to Taiwan. As Reuters reported, the State Department said this latest purchase is meant to deal with a rising threat from China and will “support an operational life [for the Taiwanese-owned Patriots] of 30 years.”

Taiwan’s Defense Ministry said it expected the sale to take effect within the next month. “This arms sale is the 7th by the Trump administration to Taiwan so far, fully demonstrating the importance attached to our national defence security, consolidating our security partnership with the United States…

This sale will move Japan closer to becoming the biggest foreign customer of the advanced US stealth multi-role fighter jet. Japan will then become the second-largest operator of the F-35, after the US and just ahead of the UK.

And then there is India – which is facing off China along its Tibetan border (RELATED: India and China Militaries Prepare Escalation After Deadly Clashes). India Today reported Indian officials saying, “In the midst of India’s tense border standoff with China…Boeing delivered the final five of the 22 Apache attack helicopters to the Indian Air Force around two weeks ago, and the entire fleet is now part of the assets deployed in key air bases along the Line of Actual Control.”

India Today noted that Boeing completed delivery of “all 22 Apache and 15 Chinook military helicopters [for a total of 37 helicopters] to the IAF…” The all-weather, night flying Apaches are equipped with an advanced targeting system and have been carrying out night sorties in Ladakh to respond to any “challenges in the ongoing tussle with China.”

Earlier this year, the US also signed a contract for six more Apache helicopters for the Indian Army during President Trump’s significant February visit to India.

Deepening US defense ties in the region extend to other strategically significant Asian nations. In a July 9 interview with Malay Mail, US Deputy Assistant Secretary of Defense, Reed B Werner, emphasized the long, established US partnership with Malaysia in security and defense.

He said the US is looking forward to further deepening the ties — particularly in maritime security. Werner added:

Since 2017, we have provided nearly US$200 million… in grant assistance to the Malaysian Armed Forces to enhance maritime domain awareness, and that includes ScanEagle unmanned aerial vehicles (UAV), maritime surveillance upgrades, and long-range air defence radar.

“Of note, the first batch of our ScanEagles, our UAVs, arrived in Malaysia in May. That’s one area that we are proud of, and we have good cooperation with your military…”

Signaling the strong US commitment to Malaysia going forward, Werner said “we look forward to the future. We look forward to resuming a number of our exercises and engagements once the Covid-19 travel restrictions are lifted.”

Finally, in this week’s US strategic moves in Asia, the US Army chief of staff signed a “strategic vision” pact with Thailand, reported Reuters. US General James McConville met with Thailand’s prime minister and its army chief on Friday. The Joint Statement reportedly “discussed modernisation, interoperability, joint training, and doctrine”.

As noted by Reuters, “Thailand is Washington’s oldest ally in Asia, but relations were strained by a 2014 military coup that ousted an elected civilian government…Ties improved after last year’s general election that officially restored civilian rule…resulting in an arms deal for US armored personnel carriers and light attack helicopters last year.”

READ NEXT: ASEAN Countries Allying With U.S. Against China’s Expansion >>

Trump is God’s gift to the USA.

…to the still supposedly “free” world…

Not even close. God allowed Trump to win when the elite ONE WORLD ORDER had lined Hillary up to take charge. IF God had been choosing, He would have picked a man of impeccable morality and ethics. As it is Trump is still better than the vast majority of the 536 who have grabbed power.

So China is ‘helping-out’ the ‘US military-industrial complex’ by behaving like ‘a-holes’ towards it’s neighbours?

Mustn’t feed that big bad US Military Industrial Complex, no matter the justification, huh? I mean…even selling military hardware to allies defending against a common strategic enemy wouldn’t be justification for feedin the beast you so despise.

It’s time we stopped China from eating our lunch and bullying.