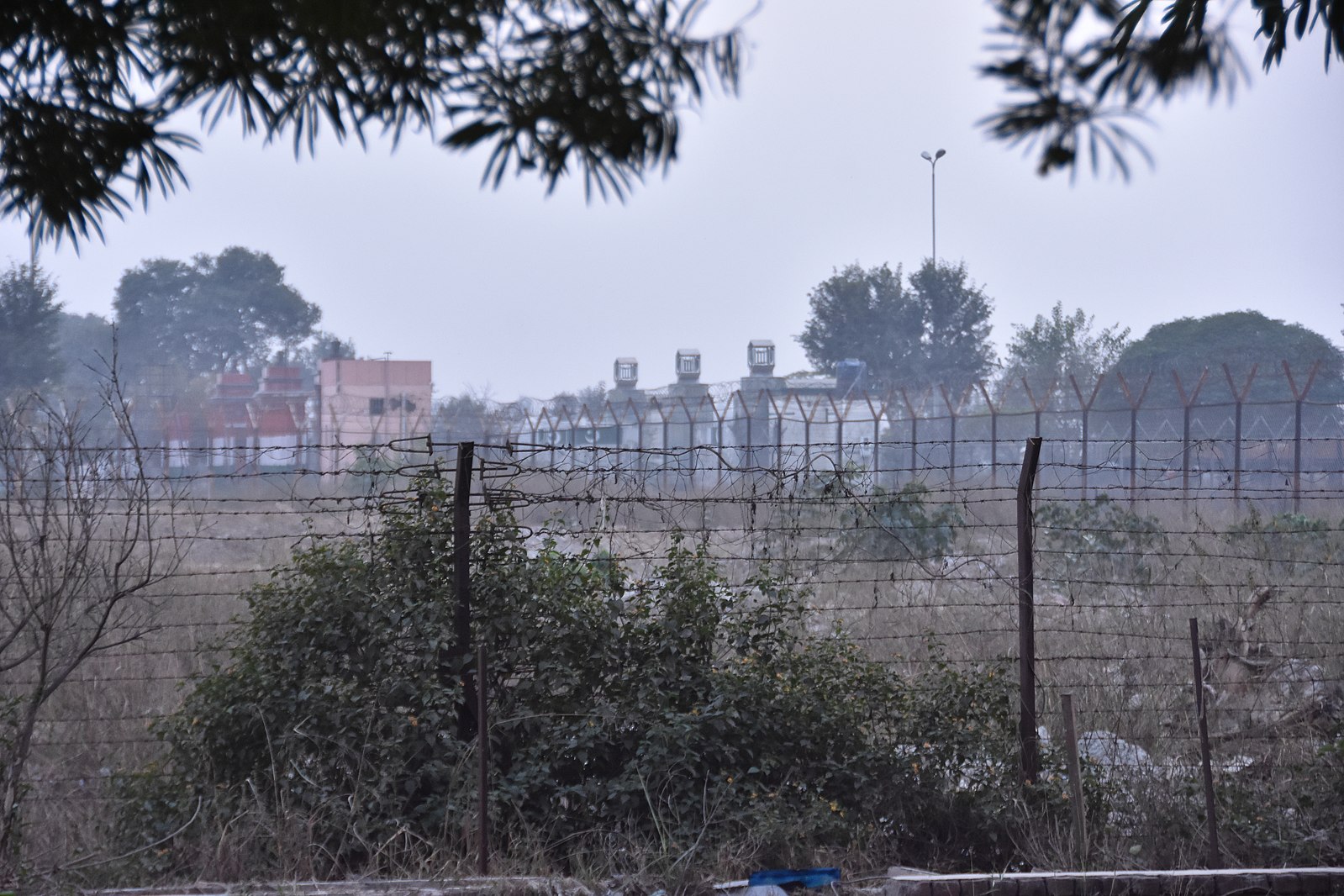 Chinese military forces have been increasingly provoking border clashes with India in recent months, leading to scores of injured troops on both sides. According to Bloomberg, citing senior Indian security officials, border incidents are at their highest since 2015.  Both nations are now on “high alert.”

Indian officials say China is objecting to a road it is building at the Pangong Tso that connects to the disputed border in the Himalayas, but the U.S. sees China’s bellicose behavior as a sign of a broader pattern of aggression.

The U.S. is accusing China of employing border clashes with India to try to shift the status quo on the border in its favor, as it has done in the South China Sea – another example of China’s Gray Zone Conflict tactics – and is encouraging New Delhi to resist.

“Whether it’s in the South China Sea or whether it’s along the border with India, we continue to see provocations and disturbing behavior by China that raises questions about how China seeks to use its growing power,” Alice Wells, acting assistant secretary for South and Central Asia, said to reporters on May 20, quoted by Bloomberg.

Wells drew specific parallels between the growing skirmishes in the Himalayas and Beijing’s years of increasing Gray Zone Conflict operations in the disputed waters and islands of the South China Sea. The South China Morning Post (SCMP) quoted Wells as saying, “If you look to the South China Sea, there’s a method here to Chinese operations, and it is that constant aggression, the constant attempt to shift the norms, to shift what is the status quo.

“It has to be resisted,” said Wells, reiterating that the U.S. backs India’s claims.

On May 5 and 6, Chinese People’s Liberation Army (PLA) troops and Indian Army forces clashed on the banks of a lake, leaving scores injured, reported Bloomberg, adding  that on May 9, several soldiers were injured when the two armies again clashed “near a three-way junction between Bhutan, China and India, close to the site of the Doklam standoff.”

One of these incidents reportedly involved a young Indian Army lieutenant punching a menacing Chinese PLA major in the face, at Muguthang, giving him a bloody nose, and nearly provoking an unwanted escalation. According to Indian Defense News, “The officer’s infantry unit reportedly had stopped the intruding Chinese PLA at Muguthang, and were furious at the Chinese commissar for shouting, “This (Sikkim) is not your land, this is not Indian territory… so just go back.”

Bloomberg reports that “border incidents in the “Western Sector” — stretching from northwestern Tibet, along the Indian state of Uttarakhand and the Union Territory of Ladakh, stretching to the critical Karakorum Pass — have witnessed a 75% rise in 2019.” These include the recent “stand-off at the Nathu La Pass, which connects the Indian state of Sikkim and Chinese-ruled Tibet.”

Bearing in mind both countries are nuclear-armed powers, and should behave appropriately, these increased border incidents are clearly part of China’s aggressive Gray Zone tactics and must be countered.

As noted in my earlier piece, during his visit, Trump announced new U.S. deals with India to provide advanced U.S. military helicopters for the Indian army and navy, in addition to a $1.87 billion sale of Integrated Air Defense Weapon System (IADWS) to protect India’s capital. (RELATED: U.S. Partners with India for Joint Security in Indo-Pacific Region)

India needs to firmly resist China’s Gray Zone tactics and defend its border – or risk gradually ceding it to China. And the U.S. must continue to stand firmly with India as it does so.

READ NEXT: The World’s Most Effective Border Walls >>

I am making $98/hour telecommuting. I never imagined that it was honest to goodness yet my closest companion is acquiring $20 thousand a month by working on the web, that was truly shocking for me, she prescribed me to attempt it. simply give it a shot on the accompanying site.. go to home media tech tab for more detail reinforce your heart…….
COPY ► Read MoRe

China is a bunch of bully’s that need a good punch in the nose!

Several months ago there was an article about how fast the snow pack in the Himalaya mountains is melting, & not being replenished.

This could well be a fight over water resources.

Maybe PM Modi should be encouraged to get some large desalination projects going?

In another report there are now 100 countries demanding an investigation into the way that China handled – or more appropriately – mishandled the COVID-19 pandemic. That is up 48% from the last report when there were 62 countries demanding an investigation. Yet the DEMOCRATS have rushed to defend China and the W.H.O.. Why? Because it was revealed that Democrat heroes and new world order advocates Bill Gates – George Soros and Barack Obama – or whoever the hell he really is – were funding the Wuhan Lab. If the Democrats get back in power what will these 100 countries think about their U.S. relations?