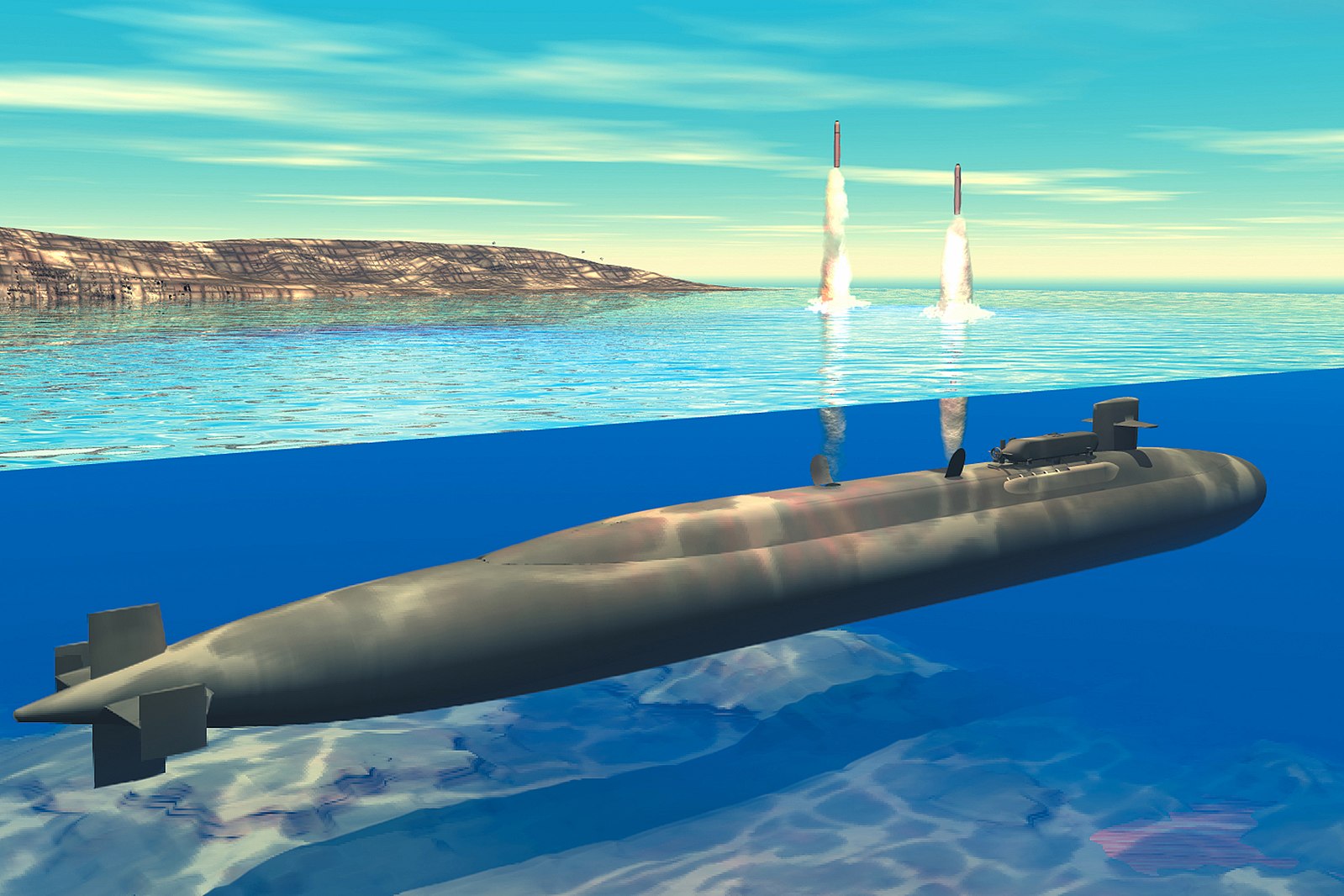 The U.S. State Department released a paper last week arguing that fitting the low-yield nuclear warheads to its SLBM’s would help counter new threats from Russia and China. The US has charged that Moscow was contemplating the use of smaller, tactical nuclear weapons, or massive conventional strikes, as a way of coercion in a limited conflict.


The report noted that the new ‘low-yield’ nuclear weapon, the W76-2, a modification of the existing Trident warhead currently being added to the US ballistic missile submarine fleet, “reduces the risk of nuclear war by reinforcing extended deterrence and assurance.” The W76-2 was ordered by President Trump’s Nuclear Posture Review (NPR) published in 2018.

The new warhead dramatically reduces its explosive power from 100 kilotons of TNT to about just five kilotons – which roughly equates to a third of the force of the bomb dropped on Hiroshima. Trump’s Nuclear Posture Review notes that “Russia’s non-strategic nuclear weapons modernization is increasing the total number of such weapons in its arsenal.”

Moscow is clearly miffed by the U.S. development of a counter to its own smaller nuclear weapons and is muddying the waters by threatening to escalate in a conflict.

“Those who want to speculate about the flexibility of the American nuclear potential should understand that according to the Russian military doctrine, such actions will be considered a foundation for retaliatory use of nuclear weapons by Russia,” said Zakharova, as reported by Defense One.

However, the new US posture under Trump has been implemented as a response to recent Russian military developments, nuclear modernization, and a slew of new weapons systems. As reported in The Guardian last year:

The Trump administration has argued the development of a low-yield weapon would make nuclear war less likely, by giving the USa more flexible deterrent. It would counter any enemy (particularly Russian) perception that the US would balk at using its own fearsome arsenal in response to a limited nuclear attack because its missiles were all in the hundreds of kilotons range and “too big to use,” because they would cause untold civilian casualties.

Russia is now trying to re-frame the narrative of these strategic developments. We can expect more news of how the Trump administration is creating “a dangerous nuclear arms race” in the coming months, as Russia steps up its information warfare, and the Western media and “defense experts” parrot the Russian talking points. Meanwhile, the Trump administration continues to prioritize US national security in the era of great power contest.

Unemployment Agency Director Hints Whitmer Not Prepared for Unemployment Surge Caused By Lockdowns
It’s Up to the U.S. Government to Stop China from Monopolizing Our Smartphone Market

A. D Roberts
Reply to  Cal

Had not heard of “low yield”. Don;t care if we have it. It sounds like the Russians ARE trying to influence the election after all. Either that are they have not been in the news lately and are wanting more air time
I am sure ABC will accommodate them.

If they mess with us, we will.

I do think we will be at war in the not to distant future.

I AGREE with Cal! F russia and china, punto.