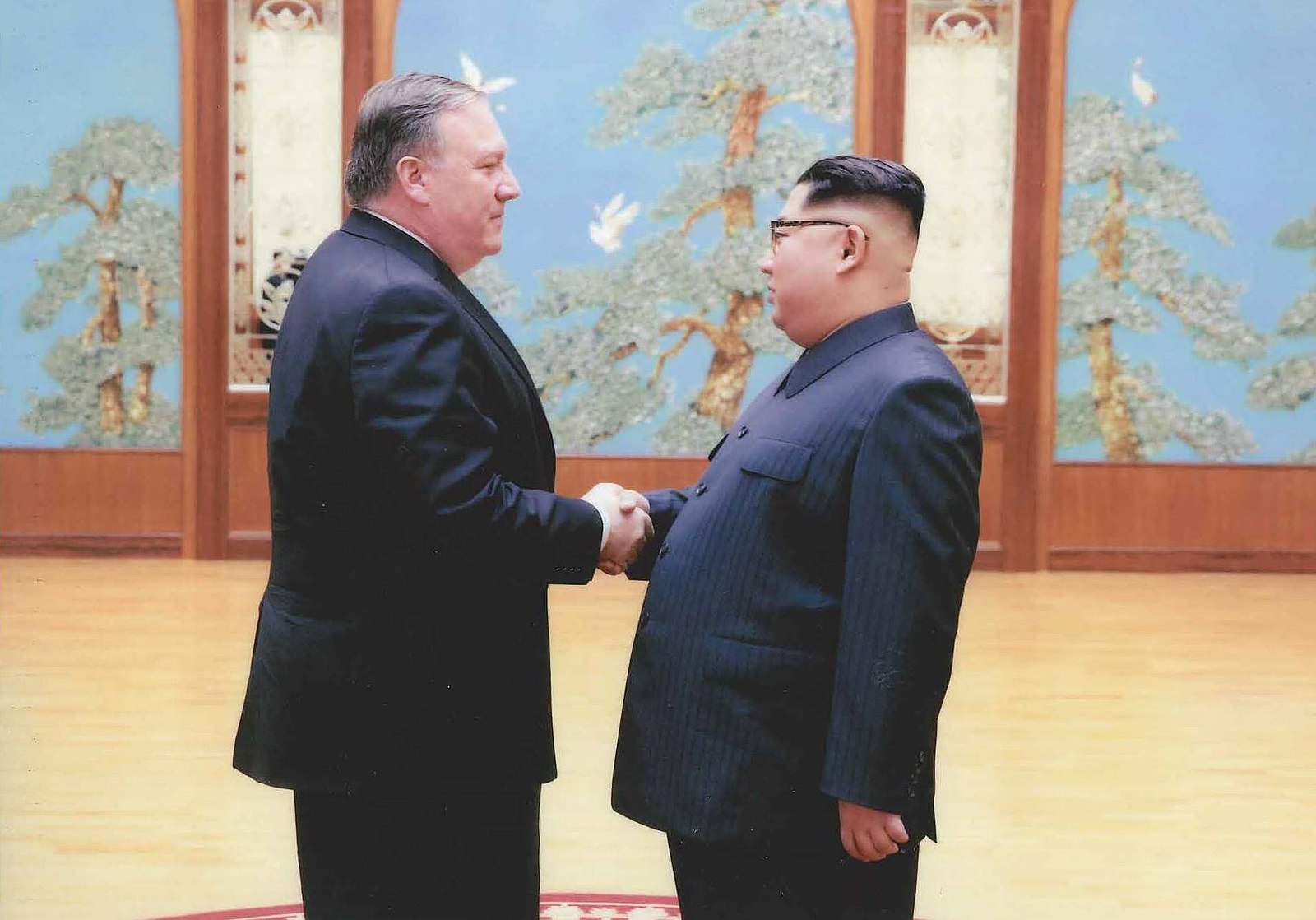 What happens if North Korea’s totalitarian leader is incapacitated or dies? Due to the lack of transparency regarding succession plans in the hermit kingdom, analysts believe Kim Jong Un’s death could “destabilize the region, create a massive refugee flow and force the U.S., South Korea … to react to the upheaval,” reports the Military Times (MT).

However, despite widespread rumors about his health, CNN reports that US intelligence has not confirmed the severity of the North Korea’s dictator’s medical condition and whether he is in grave danger after undergoing a recent surgery. The US continues to closely monitor the situation.


Earlier today, though, the Vice Chairman of the US Joint Chiefs of Staff, John Hyten said he did not believe Kim was incapacitated. US News reported him as saying, “In the intel, I don’t have anything to confirm or deny anything along those lines. So, I assume that Kim Jong Un is still in full control of the (North) Korean nuclear forces and the Korean military forces.”

This could change at any time, sparking concern among strategic planners about the repercussions of Kim becoming incapacitated or dying.

Questions about his health began when Kim missed his grandfather’s 108th birthday celebration on April 15. This is a significant event that cements Kim’s image as belonging to a divine dynasty founded by his grandfather, Kim Il Sung. The current Kim had been seen four days before that at a government meeting.

David Maxwell, at the Foundation for Defense of Democracies think tank has two decades of US military service in Asia as a Special Forces officer. He told MT that a U.S. and South Korean military reaction to that upheaval could require an effort that “will make Afghanistan and Iraq pale in comparison.”

No clear successor could lead to a regime collapse, said Maxwell, with the Kim regime and the Workers Party of Korea unable to govern the north or maintain military cohesion and support.

South Korea, China, and Japan (via boat) are going to have to deal with potential large-scale refugee flows,” he said. “Units of the North Korean People’s Army are going to compete for resources and survival. This will lead to internal conflict among units and could escalate to widespread civil war.

However, MT emphasizes that “even such internal strife won’t hinder the North’s animus toward the outside or its willingness to fight if they feel it is warranted.”

Lastly the ROK/US alliance is going to have to be prepared to secure and render safe the entire WMD [Weapons of Mass Destruction] program, nuclear, chemical, biological weapons and stockpiles, manufacturing facilities, and human infrastructure (scientists and technicians). This is a contingency operation that will make Afghanistan and Iraq pale in comparison.

The U.S. won’t be able to tackle this crisis alone. The U.S./South Korean alliance “has contingency plans for this,” but those plans have been “too long-neglected,” said Maxwell, adding that “the cancellation of many high-level training exercises hasn’t helped.”

While rumors of Kim’s death have prematurely circulated in years past, and this may yet prove similar, it is clearly time to update all these contingency plans. Without a viable designated heir in North Korea, this frightening scenario will continue to loom as a highly dangerous possibility.

I would expect China will have something to say about this.

A. D Roberts
Reply to  CRW

For sure, he is going to die sometime. Like most evil people, including Hillary, Bill, Schumr, Pelosi, Murray, McConnell and Cornyn, they believe they will live forever. But they won’t. God will send the angel of death when they least expect it. And those who believe they have an OUT whereby they will get prayed out of purgatory or hell, it simply is not so. Cornyn is Church of Christ. They believe they get in JUST for the fact they have been baptized by a Church of Christ preacher. NOT. Peloso is nominal catholic and believes she will get prayed out of purgatory. NOT. Schumer is a nominal Jew. No telling what he thinks. Most likely he does not believe in God at all.
Romans tells us that ALL will face God and every knee shall bow, every tongue confess that Jesus Christ is LORD.

Finally some good news! God let this be true, please in your infinite mercy and wisdom, let this be true. If true, good riddance to this piece of worthless, murderous subhuman SHIT! I could go on but what’s the point? The world has hoped for this for too damned long. On the other hand if Truman had done what Mc Arthur suggested after the korean war (complete nuclear destruction), we’d not have had to deal with this bastard for the last 67 years.This would have accomplished two goals. getting rid of china and ushered in world peace finally after WW!!

Due to the lack of transparency regarding succession plans in the hermit kingdom, analysts believe Kim Jong Un’s death could “destabilize the region, create a massive refugee flow and force the U.S., South Korea … to react to the upheaval,” reports the Military Times (MT).
Why do we have to get involved if this were to happen? We can’t take anymore people into this country we need to take care of our own.

We have a mutual defense treaty with South Korea, that’s why we have to get involved. Maybe we should look at long-term disinvolving ourselves everywhere around the world, but this is the situation at present. Without American involvement, would South Korea even exist? Would it be “reunified” by the communist North, as Vietnam was? Would it again become a vassal state to China? What would that mean to Japan and the other SEA countries?

Hopefully this’s true,this piece of SHIT dead? If so good riddance to this disgusting subhuman amoeba. I’m Christian and as a Christian we are taught to have pity on the deceased but this guy, no way. If the bastards dead, he’s sure to meet the Almighty God who although is a merciful God, will condemn this bastard to eternal hell fire. We can all pray.

Why are they listening to the clinton news network.they are the network of fake news