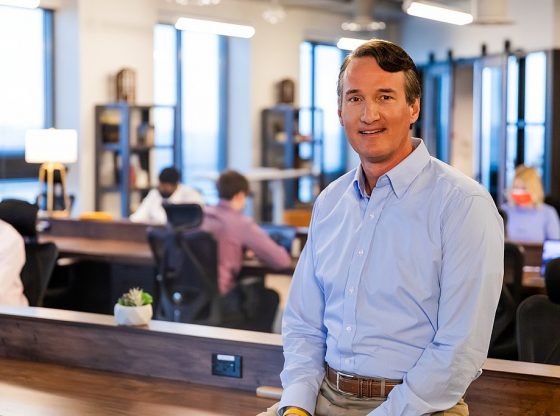 Glenn Youngkin is being called the winner in Virginia’s Gubernatorial Election.

Multiple outlets are now calling it for Youngkin who has significantly outperformed Trump from last year.

And Youngkin is OVERPERFORMING his predicted path:

Worth noting that the swing for early/absentee vote is much noisier than Election Day votes, as there are far fewer data points (one per county, v every precinct). Still, it opens the door to an even wider Youngkin victory than it had earlier seemed

Tonight can be seen as nothing but a big victory for Glenn Youngkin and Republicans all across the country.

The story is BREAKING continue to check back for updates.

This is such good news‼️❤️🇺🇸❤️