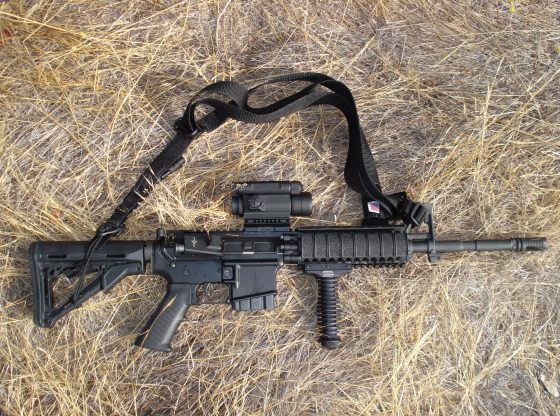 Winsome Sears isn’t who Democrats wanted to face in the race for Virginia lieutenant governor.

For one, it’s a nationally important race.  Virginia is one of only two states to hold its statewide elections in off-years, making it a bellwether for the 2022 midterms. And with Virginia’s unique rule prohibiting the governor from running for consecutive terms, whoever becomes lieutenant governor is often promoted to governor in four years.


Then there’s just who Winsome Sears is.

In her official campaign photo, she’s holding an AR-15.

And she’s the first black Republican woman ever elected to the Virginia House of Delegates, the oldest legislative body in the Western Hemisphere.

And she hopes to lead more minorities to the Republican party with her campaign.

“We understand what’s what and we’re not going to take it anymore. We are moving back to our roots,” Sears tells The Washington Times. “I just reminded our Republican Party that the very first Republican convention after the Civil War was held in Virginia in a Black church. In a Black church! Imagine that.

“So we value everything that everybody else values,” she tells the Times. “In fact, it’s not just Black people who are coming back to the Republican Party. It is Asians and Latinos, and I’m an immigrant so I understand that experience as well. We want freedom, we want liberty, we don’t want anyone to tell us what to do, either.”

That has liberals, who were planning to coast to a win with the “he’s a racist” playbook, freaking out.

“The use of that iconography and imagery is meant to inspire feelings of militancy and separation instead of bringing us together at a time of deep divisiveness, and that’s why I find it so objectionable,” wailed Democrat state delegate Dan Helmer, a white liberal male triggered by Sears’ official campaign photo in which she holds a rifle.

Sears put Helmer in his place.

Sears points out that while white liberal men like Helmer can’t handle the sight of a black woman with a gun, many young girls have asked Sears to autograph their copies of the photo.

You Go Ms. Sears! As a former Navy Corpsman who took care of Marines, I salute you, your service and your commitment to the truth about the great history of this country and the conservative roots of African Americans as well. If I lived in VA you’d certainly get my vote! Best of luck to you and God bless and protect your campaign. Oorah!!

she gets my vote

Good for her. It’s beginning to look like more blacks are dropping the commiecrat party