Thousands of ballots appear to have been lost in heavily Republican Butler County, PA., leaving officials confused and working with the U.S. Postal Service to retrieve them, the Pittsburgh Post-Gazette reported Friday.

“Over the last week and a half, the Bureau of Elections has received thousands of calls and emails from voters saying they did not receive their mail-in or absentee ballots,” a statement from the county said. “The postal service is maintaining daily contact with our Elections Bureau and is aware of the situation.”


Estimates on the number of missing ballots run into the tens of thousands. According to published reports, the county Elections Bureau mailed out nearly 40,000 with just about half returned as of Thursday.

A spokesperson for the postal service said in a statement to KDKA-TV, “Regarding mail sorting and delivery in Butler County, the Postal Service is unaware of any significant delays or issues and is in regular contact with the Board of Election as we work to locate and deliver ballots as they are presented to us.”

County officials said they would focus on the challenges of providing voters who may not have received mail-in ballots with other options to vote in the upcoming election rather than spend time on finding the ballots that have apparently gone missing.  They also that all returned ballots would be recorded on the county web site within the next 48 hours so voters should be able to check if their mail-in ballots were received.

Neighboring Westmoreland County has had similar troubles with ballots this week, the paper said, but numbers are improving. County officials said Friday evening that 52,729 mail-in or absentee ballots have been returned out of the 75,642 that were sent to voters.

Tuesday was the last day for Pennsylvania voters to apply for an absentee or mail-in ballot. Nonetheless, the paper said, a steady stream of voters visited the Butler County Courthouse Friday afternoon to drop their completed mail-in ballots off in person.

“My wife and I decided to drop them off today because we don’t think it would get in on time if we had mailed them,” Anthony Grossi, of Butler, told the paper.

Anyone whose ballot is missing may, the county suggested, go to the Bureau of Elections and vote in person. The office will be open from 9 a.m. to 1 p.m. Saturday and 8:30 a.m. to 6 p.m. Monday. Or they may vote on Tuesday at their local polling place. 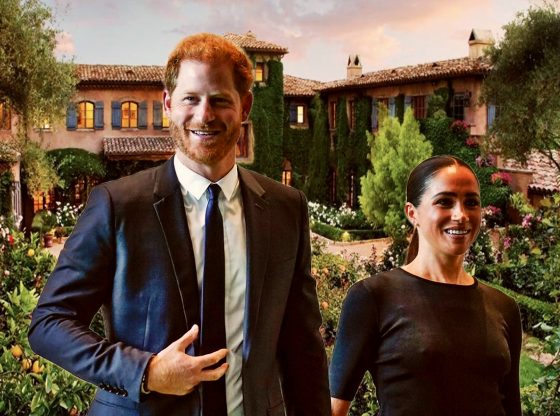 We were assured that the U.S. Postal Service was prepared and capable of handling the deluge of ballots. Anyone with an ounce of brain matter knew that was a fallacy.

Closed out account with Wells Fargo. Check was sent on Oct 2. Today is Nov 2 and I still have not received my check! Sure, trust USPS! ( Reported as ‘missing check’.

You had better check with Wells Fargo and see if it has been cashed by a postal employee.

Good luck on that. I’ve had several Birthday Cards to never show up at their intended destination. They contained no cash or checks. Was told some postal employees tear open greeting cards hoping to find cash inside. SO NEVER SEND CASH TO ANYONE WITH A GREETING CARD. A $75 check I mailed went missing a few years ago. A postal inspector in Florence SC called me late one night to tell me he found my check in a bin where someone had tried to steal money. I was able to recover the check. Unfortunately USPS has scum on its payroll.

I mailed a check from North Central WV to San Antonio, TX. Thirty-six days later it arrived. That’s less than 44 miles a day – half as fast as the long-defunct Pony Express.

With the “pedestrians” in wheel chairs.

The Postal Service couldn’t find their own asses with both hands and a flashlight. This is what happens when one company has a monopoly, especially a branch of the federal government.

Pennsylvania is the state most likely to be stolen via FRAUD.

No President Trump will win Pennsylvania. They dont want Oil and Gas fracking stopped! its their livelihood!

…..perhaps the best thing to do is a do over for President, but this time under Federal supervision. Shouldn’t be a problem since the Presidency is a Federal office, the State should have no say.

Again, the lamestream will not consider this “voter fraud”; it’ll be just another “mistake.” That’s their trick to “no voter fraud exists” mantra.

They are not even paying attention to the REAL MASSIVE fraud. That would be all those MAIL IN ballots that went to dead people, people who are comatose in nursing homes, and the 20 million illegal aliens that IL am sure Democrats made sure they got ballots.
God help us. Now IL will prophesy. IF Biden wins, within three months, those who were responsible for the election being stolen will be DEAD.