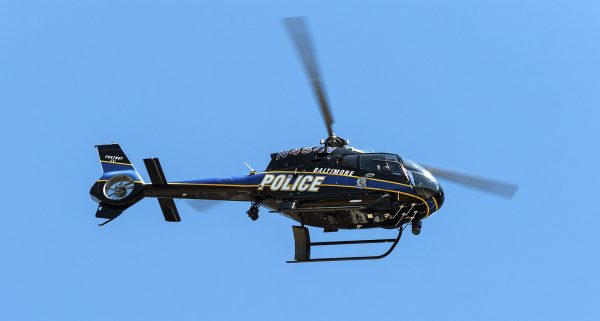 While outgoing mayor Bill de Blasio is tweeting pictures from the pool and claiming “The future of New York City is so bright I gotta wear shades,” Sliwa has a much bleaker vision of the city’s eventuality.


“We are the largest city in America with the slowest recovery rate, and all of these politicians, professionals, the wonks, they have no idea. They haven’t made the connection yet,” he commented.

Sliwa has made a career on being anti-crime, he founded Guardian Angels in 1979 to battle subway crime, and worked to fend off looters during the NYC riots in 2020. He blames progressives de Blasio and Rep. Alexandria Ocasio-Cortez for the city’s increasing violence.

“AOC-All-Out-Crazy by the way has armed security officers with her at all times like the rest of her Democrat Socialists of America,” said Sliwa.

“The justice warriors, who are sanctimonious hypocrites, would deny public safety to average people by defunding the police, by not wanting prisons and by putting handcuffs on the police instead of the criminals. So I decided to run because I’ve always been battling crime, I never surrender, I never retreat.”

He wants to give back police officers the qualified immunity that has opened them up to civil suits to help accomplish his goal.

“The big problem we have here is we not only need more police and need to refund the police but there is an issue that affects police all over the country, qualified immunity. It is being taken from them,” he went on. “Our police officers, who risk their life each and every day, are having stripped from them the protections that we, the taxpayers, afford for all civil servants, elected officials, judges, district attorneys.”

If elected he’ll model his tenure after Rudy Giuliani’s law and order mandate that took NYC from the nation’s murder capital to the largest safe city in the country.

He doesn’t stand a chance in hell of being elected……….IT’S ‘EFFING New York! They like their stench up there.