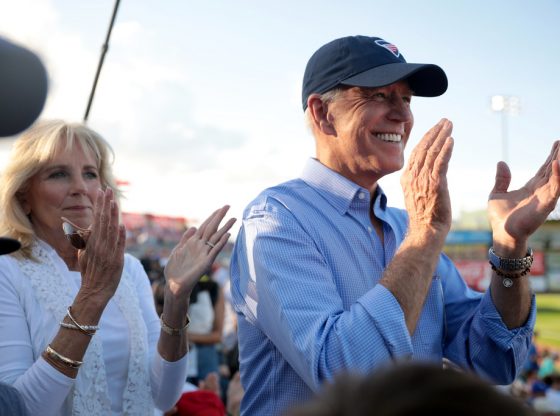 Washington, D.C. –  A leading liberal think tank analysis shows the Biden overall tax plan would shred the president’s 2020 campaign pledge that taxes would not be increased “by one thin dime” for anyone making less than $400,000 a year.

According to the Tax Policy Center, if Biden’s combined tax initiatives became law this year, 75 percent of middle-class families would see the amount they pay in taxes increase in 2022, and that 95 percent of middle-class families would pay more in taxes by 2031. At the same time, Biden Treasury Secretary Janet Yellin is refusing to rule out the restoration of special interest tax breaks that would disproportionately benefit the ultra-wealthy.

Testifying recently before the House Committee on Ways & Means, Yellin refused to say whether the president and his advisers would move ahead on demands by Democratic governors like Andrew Cuomo (NY) and Phil Murphy (NJ) and members of Congress from the blue states that state and local tax payments be made fully deductible on federal returns once again. The provision known as SALT was capped from the tax code in the 2017 Tax Cuts and Jobs Acts as a “pay for” that made it possible for other rates to be reduced.

When asked whether Biden would support eliminating the cap if it was included in any compromise infrastructure package. Yellen said, “I’m not going to negotiate here on behalf of the president.”

Biden policies, some lawmakers say, are forestalling the onset of a full-blown recovery caused by the pandemic-related lockdowns that plunged the U.S. closer to financial disaster than at any time since the so-called great recession of 2008.

“Through the first five months of this year, the Biden Administration added 500,000 fewer jobs than the last five months of 2020 – some of which were during the height of Covid cases and deaths. A half-million jobs short. And due to inflation, real wages have declined since President Biden took office,” Brady said in a statement.

The White House has repeatedly denied this is because the enhanced unemployment benefits authorized at the beginning of the lockdown period have been allowed to continue. A study recently published by the Committee to Unleash Prosperity’s Steve Moore, Casey Mulligan, and E.J. Antoni shows the relationship between the two to be direct and economically harmful, a view shared by Federal Reserve Chairman Jerome Powell who has made clear he believes these benefits have discouraged workers from returning to work and harmed recovery.

While Biden policies may be cooling job growth here at home, they’d incentivize job creation and fuel an expansion overseas – especially if the president’s agreed-upon among the G-7 plan for a global minimum corporate tax is eventually adopted.

The 15 percent GMT, which must be approved by Congress before becoming law, would make it better to be a foreign worker or company than an American one. If it’s imposed, it would incentivize U.S. companies to move U.S. jobs overseas and to “offshore” themselves which, before the 2017 Tax Cuts and Jobs Act’s creation of a global intangible low tax income provision was a common occurrence in the American market.

The proposal the Biden administration has endorsed holds out the prospect of a global tax code in which American companies operating overseas have to pay higher taxes than their foreign competitors. This would give foreign competitors an advantage to target American companies and jobs and erode the U.S. tax base. As Brady described it, The White House is “leading a global race to the bottom” for America’s competitiveness and our workers. 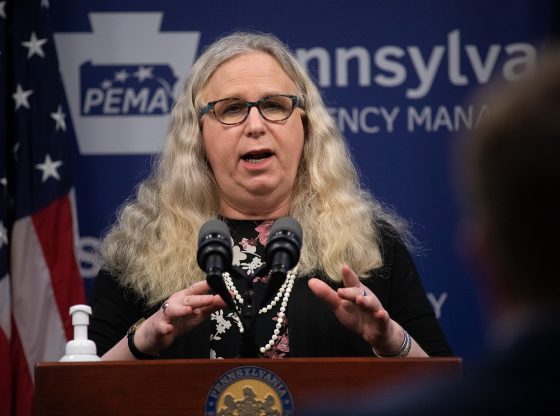 Liberals promising to not raise taxes are like alligators who pledge to eat vegan: It ain’t happening. One glaring example of this trait would be our governor, Gavin Newsom. Our state passed a measure that would limit property tax increases to 1% annually. From the moment the ink dried on that measure, democrats have orchestrated all kinds of means to recoup the revenues lost. Biden is a liberal. When they’re campaigning against tax cutting conservatives, they must bite their lips and adopt the notion that voters don’t want their taxes raised. If those voters had the brains God gave a goat, they wouldn’t put A’holes like Biden in office, who’ll quickly eschew complying with such promises.

The cheaters put the asshole in office

True, this was a coup. Possibly the main purpose of the 2020 election was to put a woman in the White House. After Hillary lost her 2016 bid, the effort to exact ‘payback’ against Trump must have reached a fever pitch among liberal political organizations. As we’re aware now, the media is completely in their corner.

I don’t approve of Biden anyway. That’s not the only thing he’s messed up. Keystone?

They’re definitely Anti-Constitutional. From Free Speech, Religious Freedom, and other elements of our Bill of Rights, these people are out to dismantle our nation’s charter.