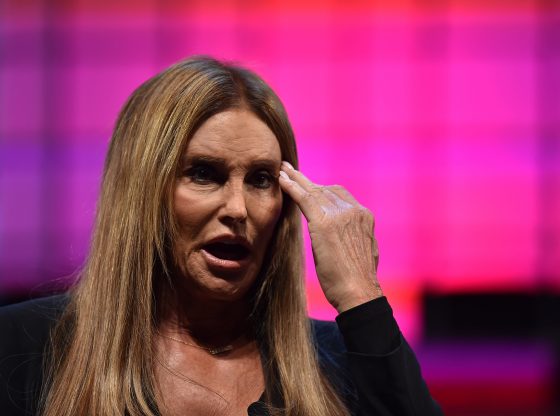 California gubernatorial contender Caitlyn Jenner said she caught more flack for running as a Republican than when she announced she was transgender.

“You know what? It was easier to come out as trans than it is to come out as a Republican,” Jenner remarked. “Especially in California, when Diane Sawyer and I did my first interview as– you know, in my old life, and she goes, ‘oh my God, I hear you’re a Republican, too’, and I got more backlash for that than [for] being trans, and I’m thinking, ‘oh my gosh, this is ridiculous.’”

Jenner told “No Interruption” host Tomi Lahren that she’s an “inclusive Republican,” but her political leanings have caused a rift with the majority of the LGBTQ+ community.

“I hate when they put you in this little box, OK? Everybody wants to– you know, in this box or this box,” she said. “And if you’re Republican, that means you must think this way. You must deal with issues this way. I’m not even close to that, OK?”

Jenner believes the Republican party in its current form “really doesn’t represent who I am,” and thinks they need to adapt. “I want them to come to my side. The Republican Party needs to change, OK? And to be honest with you…I am the poster child for change,” she continued.

Though California is a blue state, Jenner thinks she’s got a shot at turning voters. “When I’m driving around and people, you know, want to talk… many of them have said, ‘I’m a Democrat, but I’m voting for you. I mean, they hate to see what’s happening in this state, and it’s all been led by Gavin Newsom,” she said.

Jenner’s running on a pro-business platform, in direct contrast with Newsom’s program forward agenda that led to the development of his massive $268 billion state budget proposal.

“We’re against business here in this state. You know, lower taxes, less regulations. I want more people not on welfare, I want more people with the dignity of a job, OK? And so that’s why I’ve always been on the Republican side. But as an inclusive Republican, I am for everybody,” Jenner concluded. “I am here for every Californian that’s out there.” 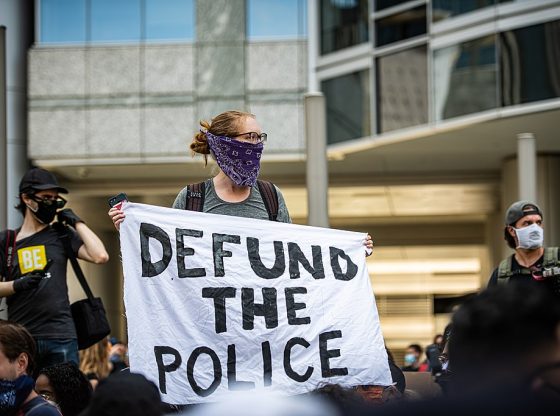 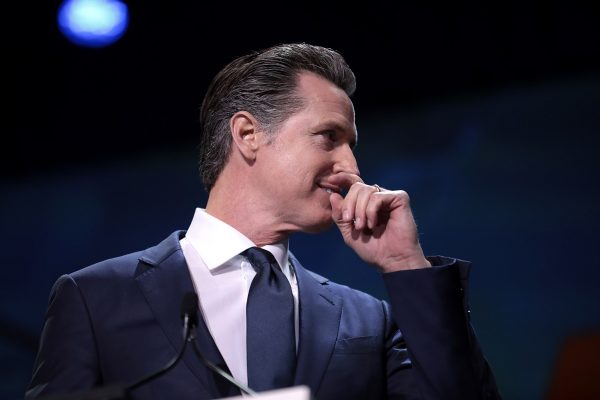 All the Republicans Who Just… 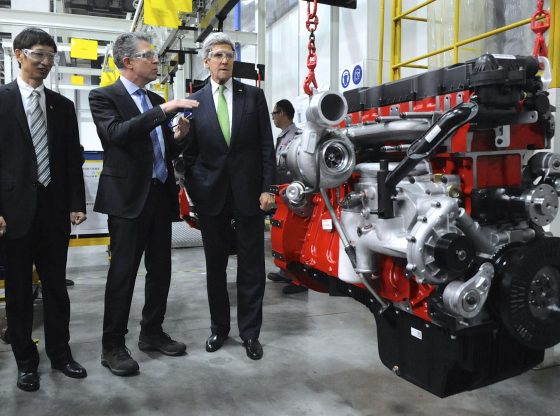 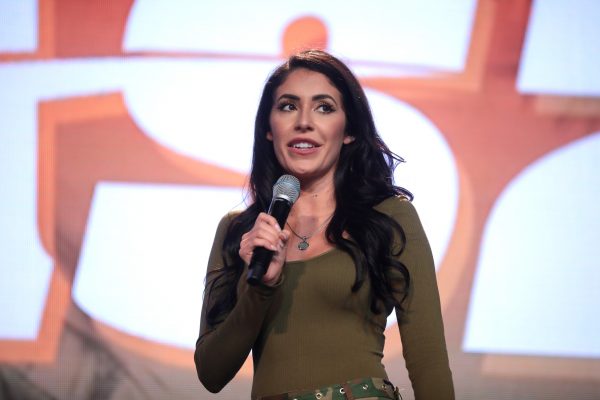 Jenner cant be a CATHOLIC TRAITOR. Catholics do not like trans…Catholic is socialism. ALL CATHOLICS are socialists. Newsom, Pelosi, Cuomo, the list goes on.. Failure of a hundred nations, a thousand years of exactly 100% failure. Vote for ANY Catholic and you vote for a true history of perfect failure.