Liberal billionaire George Soros is still pushing his far-left agenda by pumping $200,000 into Ramin Fatehi’s campaign. Fatehi is a far-left state and federal prosecutor running to become the Norfolk, Virginia commonwealth’s attorney. Soro’s new “chosen one” is now the only candidate on the ballot after beating out two challengers in the Democrat primary in early June.

Fatehi is the latest in a string of prosecutor candidates Soros has backed to reshape the Virginia criminal justice system. In 2019, Soros provided a significant cash infusion to three winning progressive candidates, Parisa Dehghani-Tafti in Arlington County (nearly $1 million from Soros); Buta Biberaj in Loudon County ($850,000 from Soros); and Steve Descano in Fairfax County ($600,000 from Soros). Soros also pushed $5,000 to Jim Hingeley in Albemarle County. However, unlike the other areas, most of that race’s funds did not come from Soros, but rather Sonjia Smith, a Democratic megadonor in Virginia politics.

Soros views prosecutors, who decide what crimes to prosecute and let slide, as a significant component of overhauling the criminal justice system. For years he has funded far-left prosecutor candidates in multiple areas, including Larry Krasner in Philadelphia, Kim Foxx in Chicago, and Kim Gardner in St. Louis. His cash frequently boosts the furthest left candidates running in Democratic primaries.

“The old-fashioned view about public safety was not taking into account externalities,” Fatehi told The Appeal. “It was focused on the idea of crime as an evil unto itself. Where I part ways is in recognizing that crime is a symptom. It’s a symptom of structural racism, of systematic community disinvestment, of redlining, unequal school policy, the lack of jobs, lack of transportation, a lack of opportunities, intergenerational barriers to wealth building, the disinvestment in the treatment of the mentally ill – all of these things are really what produced the symptoms, but then we as prosecutors are charged with essentially trying to deal with it, and then are blamed also when they perhaps increase or decrease.” 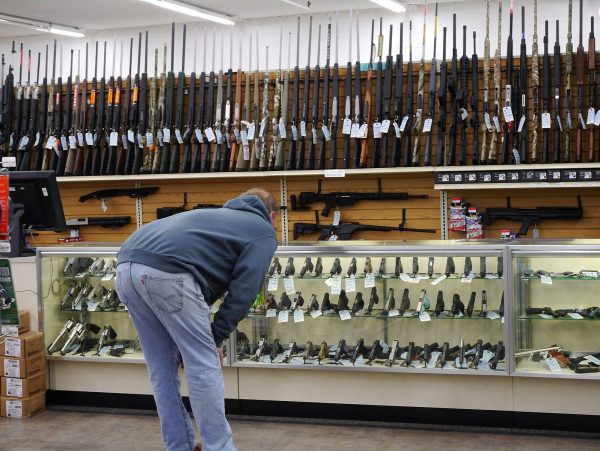 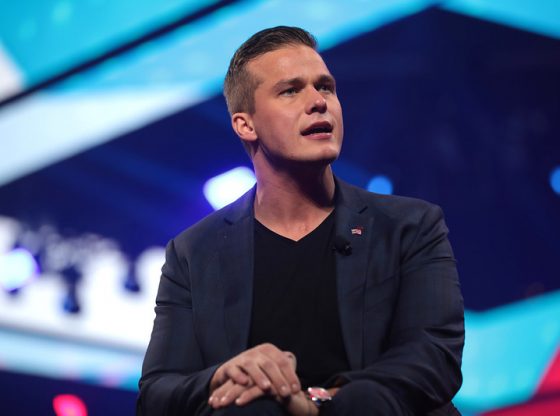 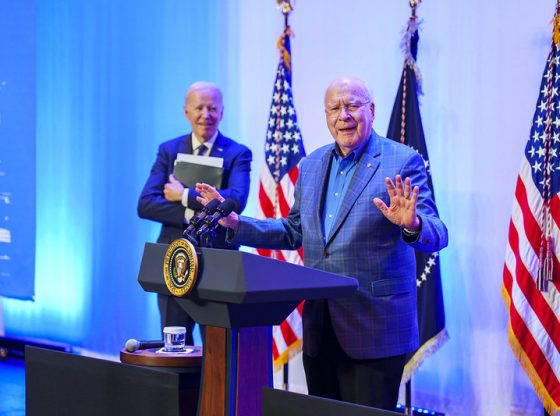 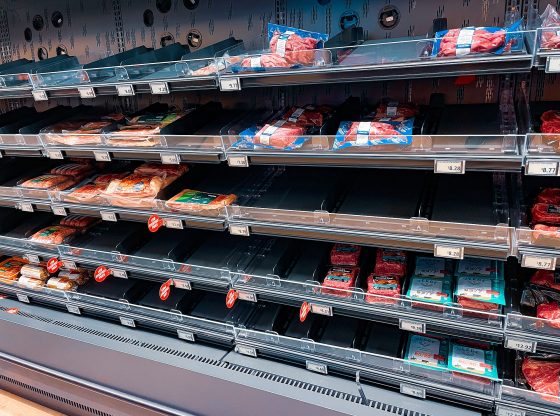 Hate to sound jaded here, but are we even surprised anymore when we hear Sor-ass is supporting liberal politicians with his ill-gotten, war crimes money? The guy should have been prosecuted for his crimes years ago and summarily shot. Even now he could/should be deported to Hungary where they’d love to get their hands on him!

this man needs to be eliminated

I hope he spends it all on booze and women.