Actress Accuses Oprah Of Pimping Her Out To ‘Handsy’ Harvey


Actress Kadian Noble, who is one of several women suing Weinstein for sexual harassment, claims that she first met Weinstein at an event in London in 2014 – where his close friend Oprah was “swinging off his arm.”

According to Noble, Weinstein used his friendship with both Oprah to “groom” Noble –convincing her that he would help her career. She later met with Weinstein in a hotel room to show him her “showreel,” where he pressured Noble into having sex.

“I thought, obviously, this man has something amazing in store for me,” said Noble, in a press conference after she filed her lawsuit against Weinstein. “I feel completely played.”

Oprah’s relationship with Weinstein has been in the spotlight since the weekend after she gave an impassioned speech at the Golden Globes about sexual assault, raising speculation about a possible White House run.

Her friendship with Weinstein stretches back more than two decades and she even co-produced the 2013 film “The Butler” alongside him.

After the sexual assault allegations first broke in October, Weinstein repeatedly claimed to friends and confidants that Oprah called him to offer her support privately and encouraged him to defend himself against the charges publicly.

Oprah’s spokesperson later denied Weinstein’s claims, saying that Oprah did not speak to Weinstein directly and her team only communicated with him in the hopes of arranging a TV interview for “60 Minutes.”

Neither Oprah nor her team has yet commented on Noble’s claims that Weinstein had used the talk show host to seduce women. 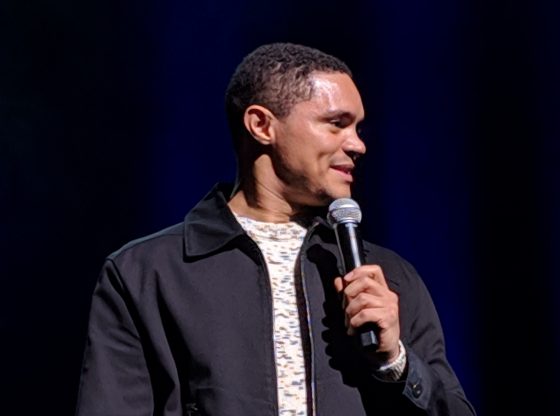