Fox News is starting the Biden administration off on the wrong foot. At least that what it seemed like to many conservatives who tuned into the supposedly conservative network’s coverage of Joe Biden’s Presidential inauguration on Tuesday.

Instead of attempting to take a critical or at least objective, stance toward the event it seems that hosts at the network just couldn’t help but heap slobbering praise on the new Democrat President.

If this is the kind of coverage Fox intends to continue to provide for the next four years maybe it shouldn’t be surprised when its traditional audience decides to go elsewhere. 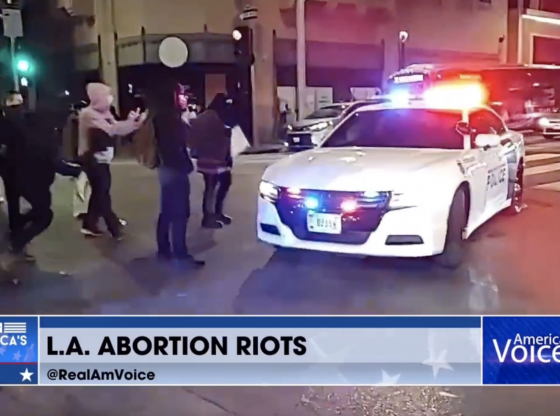 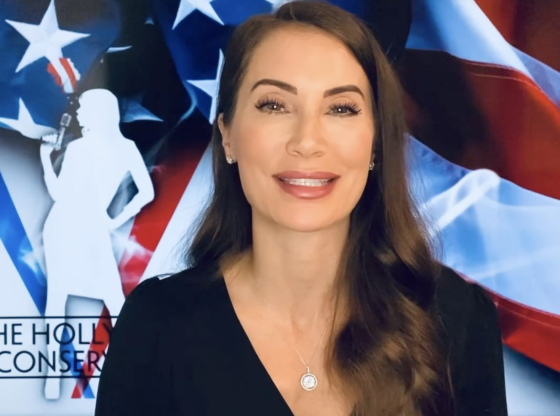