Dorsey admitted Twitter’s purge would be “much bigger” than banning President Trump, which the social media giant did shortly after the Jan. 6 Capitol riots. 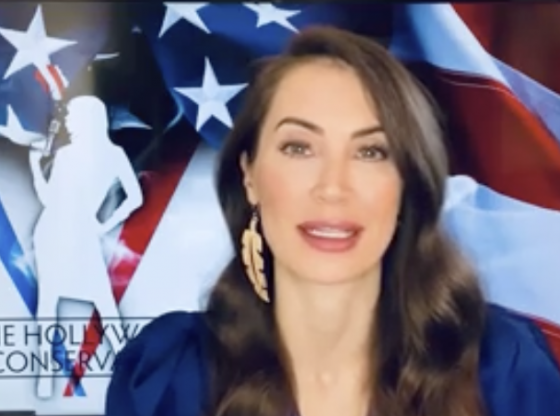 File this up dorksticks ass

This scruffy looking moron talks in more circles than Biden.

Remember that there is something in the air