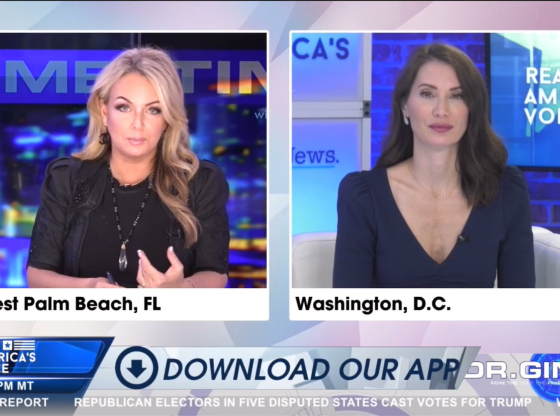 Lindsey Boylan, a longtime aide to Gov. Andrew Cuomo (D-NY), announced on Twitter yesterday that she had been subjected to sexual harassment from Cuomo for years. The allegations rocked both the Empire State and Washington, D.C., where Cuomo finds himself on Biden’s shortlist to be attorney general.

Responding to the allegations on Real America’s Voice, Amanda Head has a thought-provoking response to the claims now threatening Cuomo’s future:

While acknowledging she made “interesting accusations,” Amanda added that Boylan left her job in Cuomo’s office in 2018 following scrutiny over her workplace performance and behavior.

Boylan served under Cuomo as his deputy secretary of economic development. Following her initial bombshell, she clarified in a subsequent tweet that she had no interest in talking to reporters or in any way reliving her alleged experience.

So what do you think? Is Boylan telling the truth, or is this an example of the left-wing mantra “believe all women” backfiring on one of the Democrat Party’s rising stars? 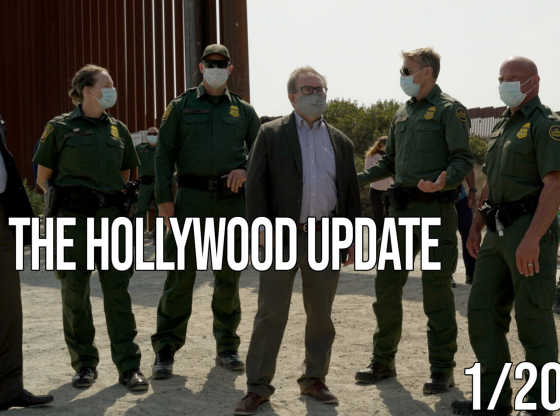 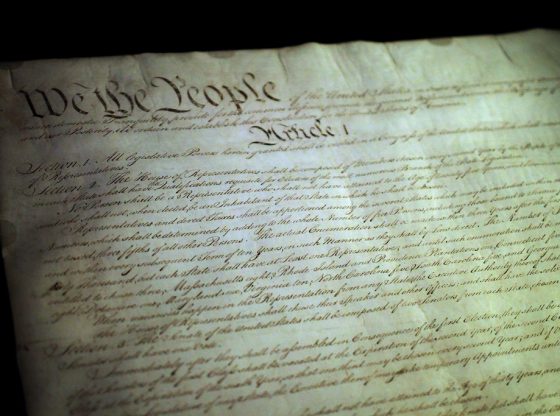 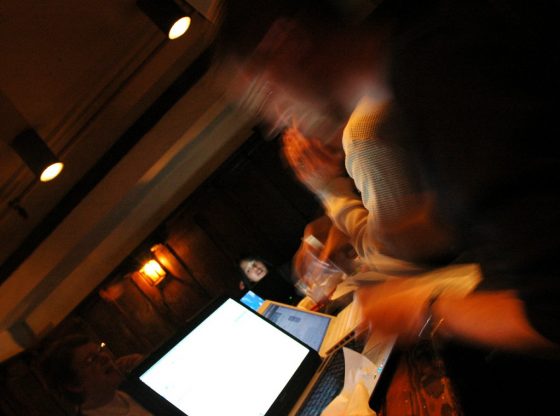 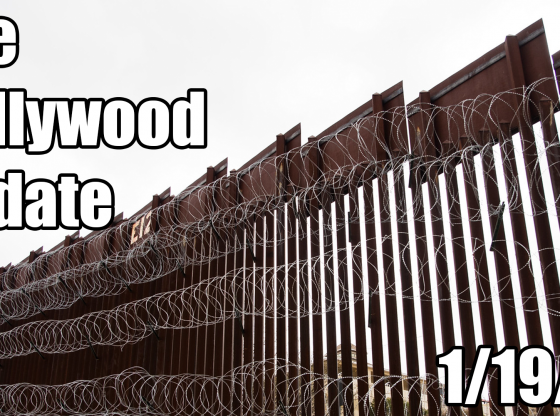 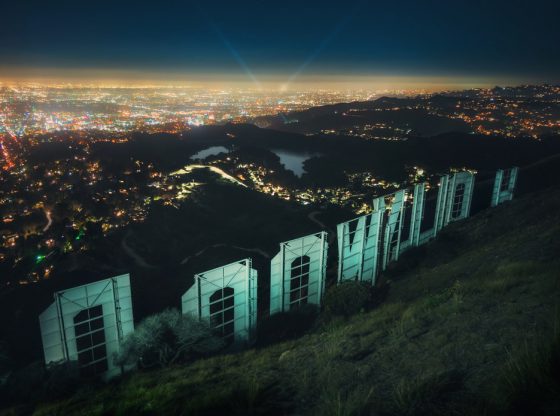 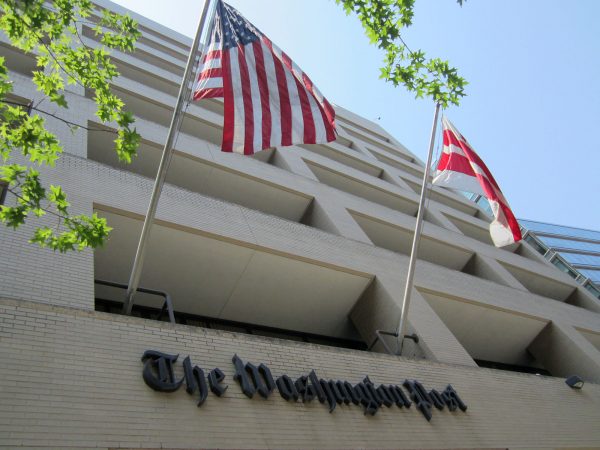 Funny how the only women taken seriously about sexual harassment claims are when the accused is a Republican. Cuomo, Bill Clinton, creepy Joe Biden all seem to escape accountability. Wonder why that is ???

For all of you deplorable racist mfing moron communist democrats
Gfys

They media uses the instructions of Saul Alinsky. Attack with such ferocity that all of your friends will be terrified of getting the same treatment. Note who they are. And when NOT IF, they flip, don’t believe them. LIKE RUBIO.

Of course the scumbag Cuomo did it. He is a sadistic maniac.

Why not believe her. The left including Camal Harris believed Ford’s lies about Kavanaugh.