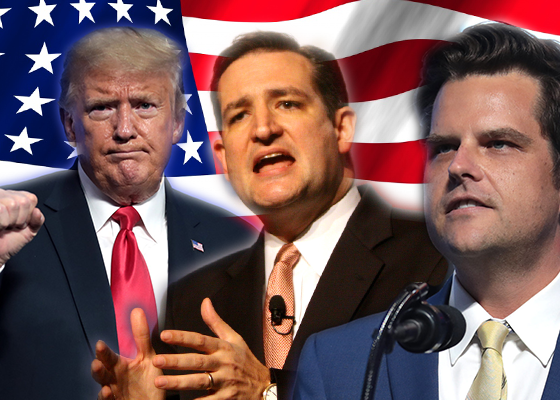 A fissure has emerged in the Republican Party over the results of the 2020 presidential election. While specific voter fraud allegations are notoriously difficult to prove, serious accusations have been made. Unfortunately, the mainstream media and some Republicans ignore them. Far easier to prove are the examples of illegal actions taken by Democrat administrations in states like Pennsylvania to accept spoiled mail-in ballots in defiance of state election law. Yet — again — there are notable examples of Republican officials showing a lack of courage even in these instances.

Fortunately, there are other Republican leaders still making conservatives proud. Here are some of the best:

Who are you most pleased to see standing beside President Trump? And which supposed Republican has disappointed you more than anyone else? As always, tell us in the comments below! 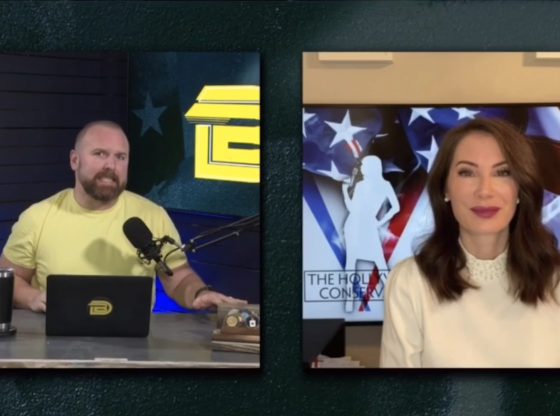 Meet the Republicans Standing Their… 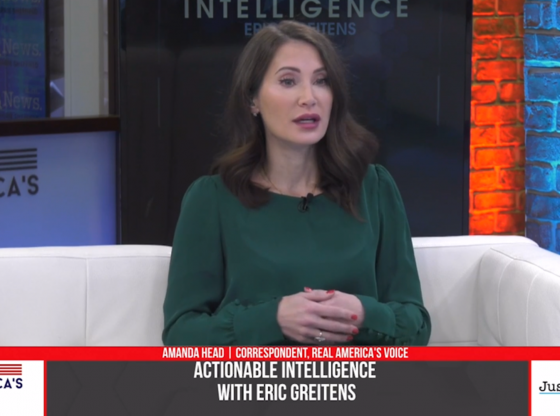 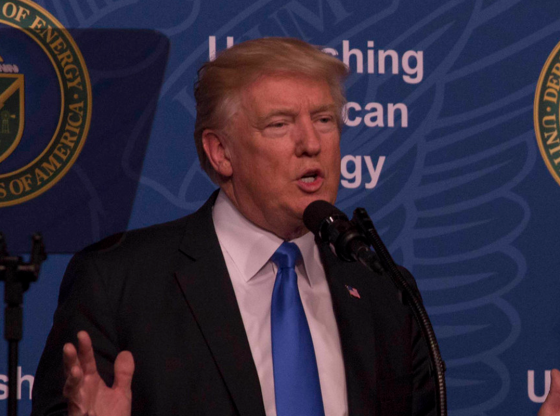 You need to link to Parler, the fastest growing media platform in the world

I believe both Zuckerberg and Dorsey have committed perjury and it is easy enough to prove it they really wanted to do so. Zuckerberg donated $400 million to several democrat strong hold districts and it is my opinion after looking at the details he did so to interfere with the elections. Some of that money was used to hire people to work his required process for elections.

Fox is a has been group of losers.