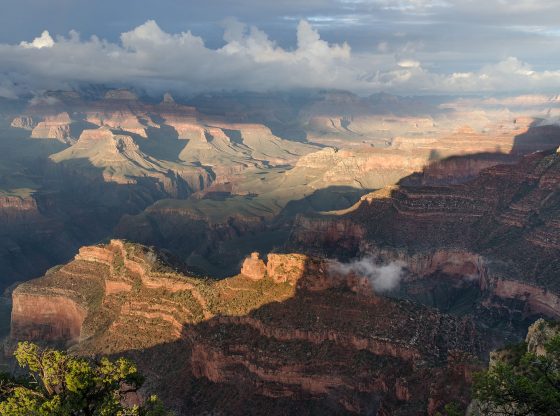 Conventional wisdom dictates that President Trump has a problem with Republican-leaning seniors who supposedly don’t like his combative personality or the perceived lack of empathy in his coronavirus response.

Conventional wisdom is often wrong, as our David A. Keene discusses with Arizona’s Republican National Committeewoman Lori Klein. Keene begins the discussion pointing out that seniors typically are least forgiving of candidates who insist on running despite an apparent mental decline, as is the case with Joe Biden.

Klein explains how that reality is playing with Arizona’s retirees:

“Unless they’re slipping themselves, they have to be honest and say they want that for the commander-in-chief,” Klein states, adding that the elderly population of Arizona “normally vote two-to-one” for Republicans.

Is that enough to keep Arizona red, or has the state’s changing demographics and Phoenix’s rapid growth turned it into a battleground for good?

AL BREAKDOWN OF THE COLORS WOULD BE HELPFUL. DEFINE ALL THE DIFFERENT COLORS AND WHAT THEY STAND FOR.

Bull. Not the ones I know. We love that he has no filter and isn’t some smooth tongued lying devil

if we don’t re elect President Trump , you can bet all that you have will disappear . Your free speech , your gun rights , super raised taxes , stolen retirements , the end of Social Security.
anything you have left will go to socialist programs earmarked for those who want everything free. Immigration will run wild and your jobs will go overseas
All that I have mentioned is what you will leave your children , grandchildren and yourself while you are still here alive on gods good green earth.
If this is your choice , then vote for Biden.

A vote for biden / harris is a vote for communism / socialism in this country. Look at France is that what the liberals want this nation to look like? Vote Trump!

It’s not about color or race. It’s about rite and wrong. Biden is in the wrong, he loaned Ukraine a billion dollars by threat so his family along with john Kerry’s son to receive kick back’s in the millions to these thieving s,o,b,s. Taxpayers money at that. In plain sight. Biden is up there with the thieving, killing clintoons