A Keene Perspective: Michigan Is Tighter Than You Think 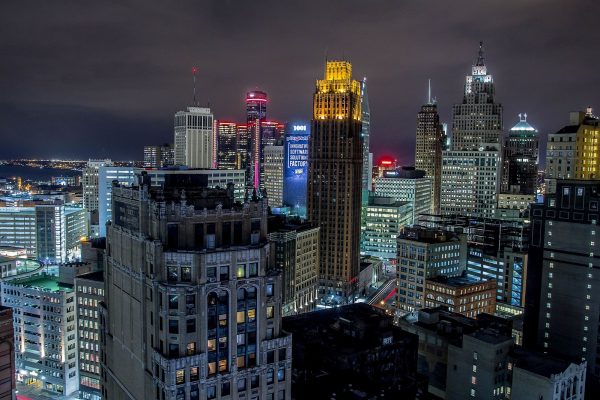 Having won a statewide election in Michigan twice, Bill Schuette can comment on political races there with authority.

The former Michigan Attorney General sat down with his friend David A. Keene to discuss why he believes most political prognosticators are wrong to assume the state is likely to go for Joe Biden.

For decades Michigan resembled fool’s gold for the Republican Party in presidential election years. Yet, in 2016 Donald Trump prevailed there against the pundit class’ electoral prophecies because he appealed to the same group of culturally conservative, working-class Democrats won by Ronald Reagan a generation before.

Schuette believes the dynamics that lead to Trump’s victory four years ago haven’t changed, and the world will see a similar result from the Wolverine State on November 3:

“It’s really a question between policy and personality,” Schuette explains, believing that most of the supposedly undecided voters like President Trump’s policies while finding his personality less than presidential.

Schuette suspects that most of these coveted voters have made up their minds. However, they have no desire to share their opinions in such a volatile political environment.

Ultimately he predicts the policies of Donald Trump, especially his tough stance towards China, will move these voters to support the president once more.

Matthew Tyrmand on the Bidens: ‘This Has Huge Implications’
AMANDA HEAD: The Latest Failure Courtesy of the Never Trump Movement

lets hope he is right

Look at the rally attendance. Joe and his ho or Barack obozo can draw flies. But look what happens when Trump comes to town.

Looking at Biden as a viable candidate for President is completely wrongheaded!