Barrett was sworn-in at a dramatic White House ceremony:

After voting to confirm Justice Kavanaugh, Sen. Susan Collins (R-ME) bucked her fellow Republicans and opposed Barrett’s nomination. Collins said she agreed with Democrats who objected to approving a Supreme Court nominee so close to an election. Sen. Lisa Murkowski (R-AK) expressed similar concerns. Ultimately, Murkowski voted for Barrett, saying that she would not hold her process objections against Barrett personally.

Every Senate Democrat and the two independents who caucus with them voted against Barrett. 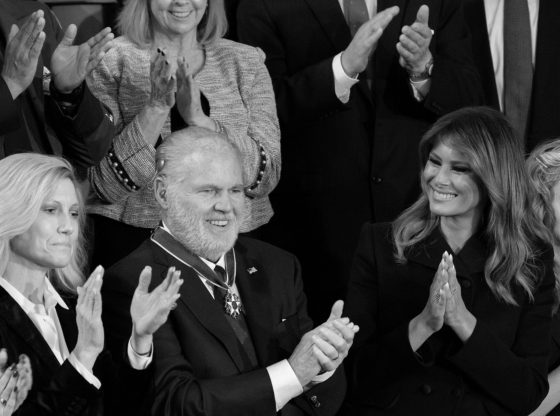 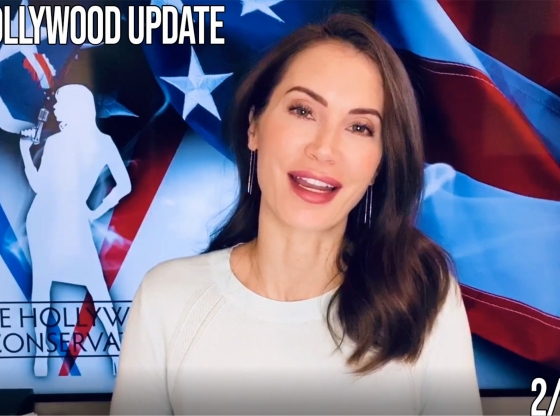 Amanda Head: An Update on… 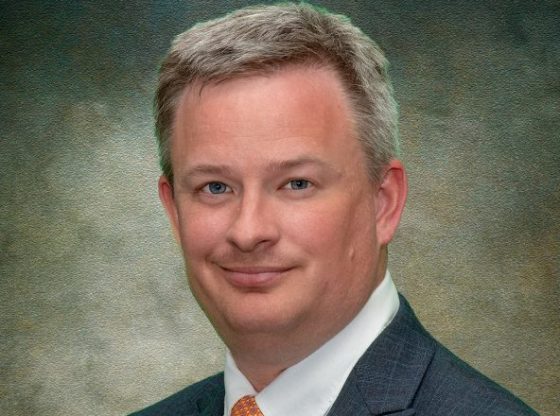 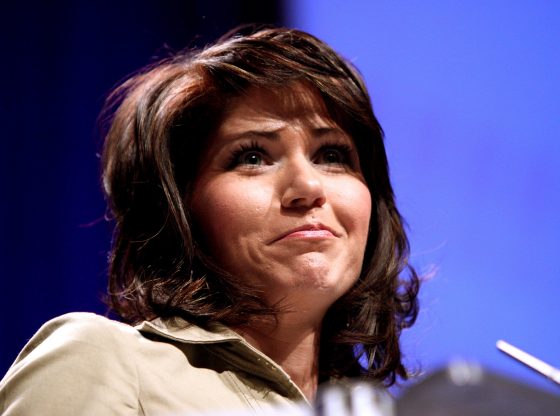 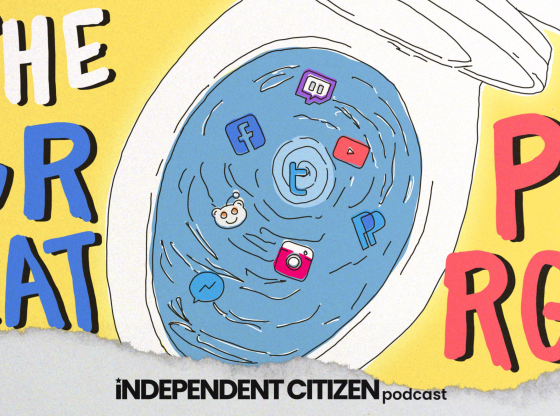 To me the common sense thing to do was to get after a replacement justice asap. This was wrong to make it a political issue. Running the country based solely on hatred on the incumbernt POTUS is stupid. Barnyard, brain dead stupid. And when that happens the citizenry LOOSES!

Sucks to be a Dimwitocrat ! All they have is whining and complaining and trying to change the rules because they don’t like to loose. They have been trying to change the 2016 election results and WE THE PEOPLE are not buying the crap you are selling. And by the way Schumer , you probably shouldn’t throw out idle threats as they can and will come back to bite you HUGELY! LMAO!