Turning Point USA’s Benny Johnson reported that on page 236 of Taylor’s transcript, Taylor is asked if the name “Eric Ciaramella” rings a bell for him. This question is asked by the Oversight Committee Republicans’ chief investigative counsel, Steve Castor.

Um – why is Eric Ciaramella’s name in the congressional Impeachment testimony?

Dems said they would redact the name of the “whistleblower.”

1. Ciaramella is not the whistleblower

2. Dems messed up BIG TIME & printed the name of the leaker in their own document pic.twitter.com/YrvUIwbt3y

There have been rumors that once Schiff’s staff saw that Ciaramella’s name had not been redacted, they pulled the transcript. However, as of this morning, his name is still unredacted on page 236.

According to The Daily Beast, Democrats have accused Republicans of using witness interviews as a “backdoor” way of outing the whistleblower. Members of the conservative media have been publishing the alleged whistleblower’s name ever since investigative journalist Paul Sperry’s October 31st  report which clearly named Ciaramella. His name began appearing on some conservative websites in early October.

The debacle comes amid revelations that one of the whistleblower’s attorneys called for a coup against President Trump in 2017. 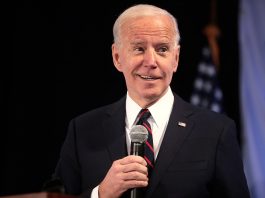 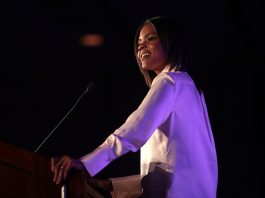