The freshman representative is responding by brushing off the accumulating pile of ethical complaints as political hit jobs.

That may not be enough. According to IJR, Ocasio-Cortez and Chakrabarti both face:

An FEC complaint from the Coolidge Reagan Foundation against Chakrabarti for allegedly running a political “subsidy scheme” by using PAC accounts to drive down costs for his LLCs to the tune of several million. This allowed the LLCs to skirt campaign finance laws because the transaction laws were not considered in-kind contributions, which they legally should have been.

Despite their nonpartisan affiliation, Ocasio-Cortez claims the Coolidge Reagan Foundation and National Legal and Policy Center are merely right-wing trolls.

However, Dan Backer, a lawyer representing the Coolidge Reagan Foundation, makes an interesting point: the fact Ocasio-Cortez and Chakrabarti are compliant with investigators shows the complaints have merit.

“If they’re talking to the FEC, they’re in conversation, that means the FEC probably found reason to believe they violated the law,” Backer told IJR, adding, “I think she’s more or less admitting to it.”

Backer also replied to the charge that he’s “trolling” the progressive lightning rod and her allies:

When the [liberal donor] funded groups like the Campaign Legal Center and CREW [Citizens for Responsibility and Ethics in Washington] go around filing complaints against Republicans, then it’s totally okay and it’s fine. When a Republican group files a complaint against a Democrat — or in this case, a nonpartisan organization — but when it’s against Democrats, of course it’s always the ‘fringe.’ And nobody’s better able to evaluate the legal merit of the complaint than the criminal that the complaint is against.”

Backer promises that he’s determined to see this investigation out to its full conclusion. The campaign finance attorney said, “It’s hard to know which of her illegal actions she’ll be found guilty of, but eventually we’ll find out.” 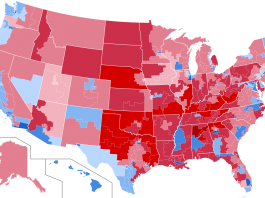 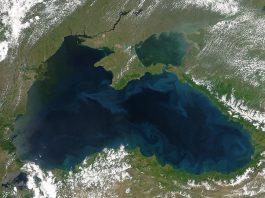 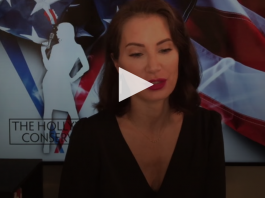