Now that Donald Trump is now a former President, many Trump supporters are wondering who will continue to carry the torch of his political vision forward.

Many figures, Josh Hawley, Ted Cruz, Matt Gaetz, are frequently mentioned in such discussions but mentioned less often is the My Pillow CEO Mike Lindell.


But all that may be about to change as, if new reports are to be believed, he may be eyeing up a run to be the Governor of Minnesota.

The president has told him before that he would back his bid for governor of Minnesota, Lindell told The Associated Press. “Mike, if you did it, I would get behind you,” Lindell said Trump told him…

And he believes his unflinching support for Trump would be a strong asset if he runs for the GOP nomination to challenge Democratic incumbent Tim Walz.

“Of course it would help. Why wouldn’t it help? The guy was the best president in history,” Lindell said, praising Trump’s response to the pandemic and his economic policies…

Lindell would come to the race with name recognition from his TV ads, which run frequently on Fox News and other channels. And he presumably could at least partly self-fund his campaign, though he claimed not to know his net worth and said he had no idea what a run for governor would cost. 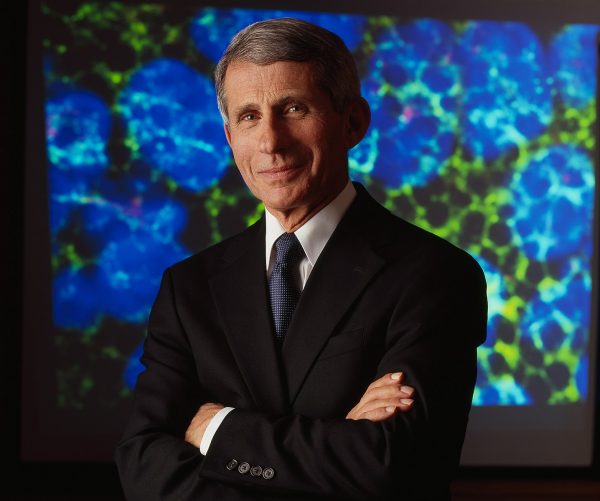 Overhaul Minnesota voting structure if you plan on winning.

If any state ever uses a machine again, they should not be counted

The Dumborats have rigged everything so another Republican will ever win. Good Luck I wish you the best.

yes, if they use dominion machines they will be programmed to move votes for Mike to some empty juice can with letter “D” after it.

Get off this platform. You have nothing to say about the articles, Go advertise elsewhere.

Notice that English is not dfgdfgdf’s first language. Chinese maybe?