AMANDA HEAD: Shenanigans Are Already Going on in Georgia! Are You Serious?

Home /Uncategorized/AMANDA HEAD: Shenanigans Are Already Going on in Georgia! Are You Serious? 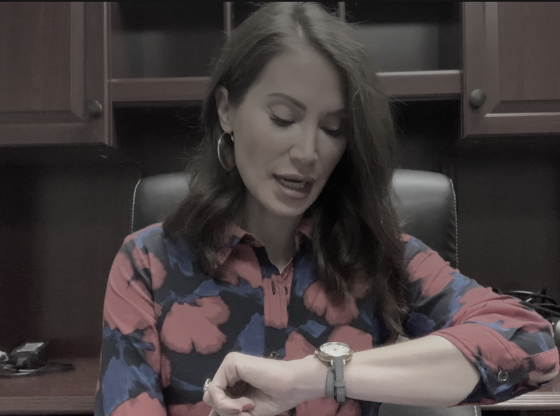 Amanda Head’s message to Georgians is as simple as it is direct, “you best be gettin’ out there to vote:”

As of noon today, she had already heard of shenanigans out of Georgia. GOP turnout must exceed any fraud “because we know that’s gonna happen,” said Amanda. To combat the possibility of cheating, the Republican Party recruited 8,000 poll watchers in the Peach State.

From the runoff elections, our intrepid Hollywood Conservative pivoted to discuss the incoming pro-Trump rally in our nation’s capital to protest Congress’s certification of the election. While President Trump is planning to address the country tomorrow, it’s unclear if he will speak at the rally or from the White House. Finally, Amanda discusses constitutional law professor Alan Dershowitz’s retort to liberal pundits claiming that Trump’s phone call to Georgia Secretary of State Brad Raffensperger broke the law.

Which story is the most important to you? Tell us below and enjoy more content from Amanda every day at The Hollywood Conservative! 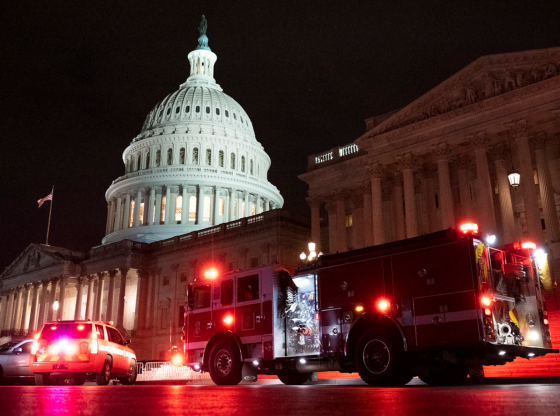 My question is WHO AND HOW are these votes being counted?
I hope this isn’t another corrupt dumbocraptic play.

You know they are!!! Time for martial law to run the election!!!

So, do you think it could reasonably be argued that since NO court will hear the lawsuits on their meirts, that for all intents and purposes that they’re not operational by means of either cowardice or political skulduggery?

Or the Deep States deep pockets.

more than likely! and NOT to exclude CCP and Epstein BLACKMAIL!

He did take an OATH OF OFFICE that includes “DEFEND THE CONSTITUTION AGAINST ALL ENEMIES, BOTH FOREIGN AND DOMESTIC”

Since a very large number of politicians have CONTRACTED WITH FOREIGN ENEMIES, that makes them ‘domestic ENEMIES OF THE CONSTITUTION

HOPEFULLY THE DEMOCRATS ARE NOT GOING TO PULL ANOTHER STEAL WITH THEIR CHEATING. DEMOCRATS ALL NEED TO BE ARRESTED AND SENT TO CHINA ASAP

They deserve Cuba and not China. China is to nice for them.

James, I like your thought, but it gets very cold in China,
where in Cuba…it’s too lovely on those warm beaches.
Therefore, I am NOT in favor of sending criminals on a
……..comfortable vacation.

Not to mention that they get to drive around in a bran new 1950 Chevrolet. That’s Cuba’s high tech car.

More like they deserve Siberia, with their long brutal winters.

They deserve nothing more than a good old fashion “Lenny Bruce , HOT LEAD ENEMA!” Shove a funnel up their butt , pour in a pot of molten plumbers lead . Guaranteed to clear their mind .

Wyatt: I don’t like or trust the demorats, but that is a little too extreme for this octopus.

I understand your point, but perhaps it’s good US doesn’t allow that. Keep in mind socialist Democrat politicians have already argued in favor of sanctions against Republicans who supported OUR president.

They’re doing it right before our eyes.

THE PHONE CALL WAS FREE OF ANY CRIMINAL TAINT. DERSHOWITZ IS RIGHT. ACCORDING TO DEEMOCRATS ANY TRUMP PHONE CALL IS A CRIME…

Wyatt
Reply to  James I corcoran

Democrats think anyone or anything against their policy and agenda is a crime . But in all actuality , the only crime is Democrats .
America has a perfectly good Constitution . It has worked perfectly well for over 240 yrs . It is not until they began messing with it to suit their ideals that we began having problems . FOLLOW THE CONSTITUTION ! If not , there are plenty of places in the world that have government that should suit !