A Florida mother is facing a lengthy prison sentence for playing Bonnie to her 15-year-old son’s Clyde.

Amanda Meador, 37, served as a lookout and drove the getaway car for an armed robbery at a Circle K convenience store allegedly perpetrated by her teenage child and his two friends. (local10.com)

Investigators allege that Amanda Chere Meador, 37, drove her son and two other males to a Circle K store in Winter Springs, a city about 15 miles north of Orlando.

Wearing a mask, Meador’s son entered the store carrying a gun, according to a Seminole County Sheriff’s Office report. The boy–who was not wearing gloves–handed “a note on paper demanding money” to a terrified cashier who “provided him with money and he left the store.”

The underage gunman, cops say, then departed the Circle K and headed for a 2002 Chrysler Town & Country minivan with Meador at the wheel. When the boy dropped what appeared to be money while fleeing the store, the vehicle “stopped and allowed him to exit and recover the money.”

The minivan’s license plate, the report notes, “had been covered or otherwise concealed.” 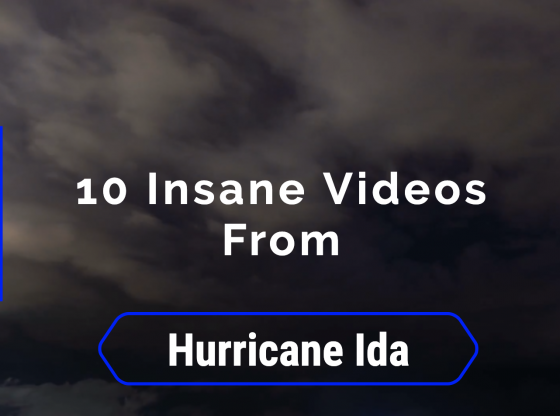