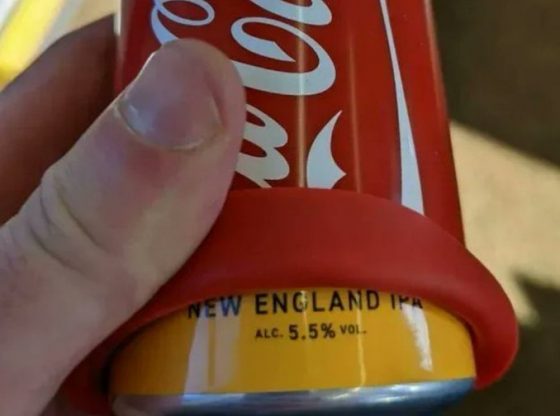 Just a day before the tournament was set to kickoff, host country Qatar announced that beer would not be sold at any stadiums during World Cup matches. The decision is a full reversal, after officials said alcohol could be sold in certain areas of the stadiums. Qatar is an autocratic, strictly Muslim country and the abrupt decision is all about sending a message to the West. It also makes little sense because alcohol is allowed in VIP boxes at the games and also at restaurants throughout the country.


When Qatar launched its bid to host the World Cup, the country agreed to FIFA’s requirements of selling alcohol in stadiums — but the details were only released in September, just 11 weeks before the first kickoff, suggesting how fraught the negotiations may have been. Friday’s statement from FIFA said non-alcoholic beer will still be sold at the eight stadiums, while champagne, wine, whiskey and other alcohol will be served in the luxury hospitality areas of the arenas.

FIFA president Gianni Infantino addressed the recent outrage over the change in policy at a press conference on Saturday:

“Let me first assure you that every decision taken at this World Cup is a joint decision between Qatar and FIFA. Every decision. It is discussed, debated and taken jointly. There will be over 200 places where you can buy alcohol in Qatar.

“Over 10 fan zones where over 100,000 can simultaneously drink alcohol. I think personally, if for three hours a day you cannot drink a beer, you will survive,

“Here it becomes a big thing because it is a Muslim country. I don’t know why. We tried. It’s the one I give you of course, a late change of policy. Because we tried until the end to see if it was possible. But one thing is to have plans and designs and another thing is when you start putting it in place.’

But fans did seem to take any comfort in Infantino’s remarks as it only took one game for fans from Ecuador to chant, “We want beer!”

Other fans found creative ways to slip by the “no beer” policy:

How many people have dies at soccer matched over the decade from fighting and rioting? There should never be alcohol available to the hooligans who attend those matches.

As to your question “Which First Lady”, I assume you well know that one of them, originally called Michael, is NOT a lady. So, please stop with your misleading nonsense!