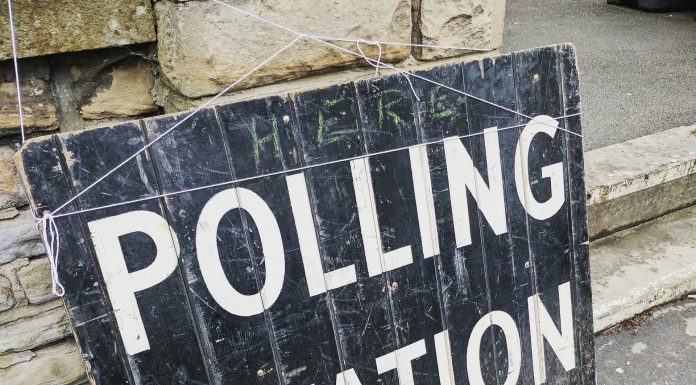 New Jersey Attorney General Gurbir S. Grewal (D) has charged the Paterson, New Jersey City Council vice president, a candidate for that body, and two members of their campaigns, with a litany of election law violations.

With 19% percent of total ballots cast disqualified by the board of elections, who controls the city council remains unclear.

The local NAACP chapter is calling for the election — done entirely through vote-by-mail — to be invalidated.

Mail-in ballots have long been acknowledged by voting experts to be more susceptible to fraud and irregularities than in-person voting. This has raised concerns from President Trump and other Republicans about the integrity of national elections in November, which are expected to include a dramatic increase in mail-in ballots. If Paterson is any guide, it ought to concern Democrats as well.

Over 800 ballots in Paterson were invalidated for appearing in mailboxes improperly bundled together – including a one mailbox where hundreds of ballots were in a single packet. The bundles were turned over to law enforcement to investigate potential criminal activity related to the collection of the ballots.

Reporting by NBC further uncovered citizens of Paterson who are listed as having voted, but who told the news outlet they never received a ballot and did not vote. One woman, Ramona Javier, after being shown the list of people on her block who allegedly voted, told the outlet she knew of eight family members and neighbors who were wrongly listed. “We did not receive vote-by-mail ballots and thus we did not vote,” she said. “This is corruption. This is fraud.”

How concerned are you about the integrity of the 2020 elections? Let us know your thoughts in the comments section below!

Presumptive Democratic Party presidential nominee Joe Biden has succeeded in keeping his verbal blunders to a minimum by virtue of campaigning from his basement. However,...
Read more
Politics

A lawsuit on behalf of multiple Jacksonville business owners has an ambitious goal: stop the Trump campaign and RNC from holding its 2020 convention. They...
Read more
Politics

Five years ago, a single white man walked into Atlanta’s International Airport with a lawfully owned AR-15 rifle; simply making a statement that a...
Read more